A village on the verge of disappearance.FROM THE TEAM BEHIND AGNIESZKA HOLLAND‘S „BURNING BUSH“.

The northern Bohemia region is poor in everything except for brown coal. The underground reserves are big and mining companies offer large sums in exchange for land, and the evacuation of the village. Most people see the offer as a chance for a new and better start, but the mayor, Hana, is fighting to save the village with the support of a few people for whom home is more important than money. The overall pressure results in a referendum in which the people themselves determine their future. In the midst of this conundrum, Hana's daughter Misa goes missing.Who would want her gone? The mining company, or a fellow villager? Is Hana's mentally ill husband capable of harming his daughter? Has she eloped with a boy from a nearby youth detention centre? 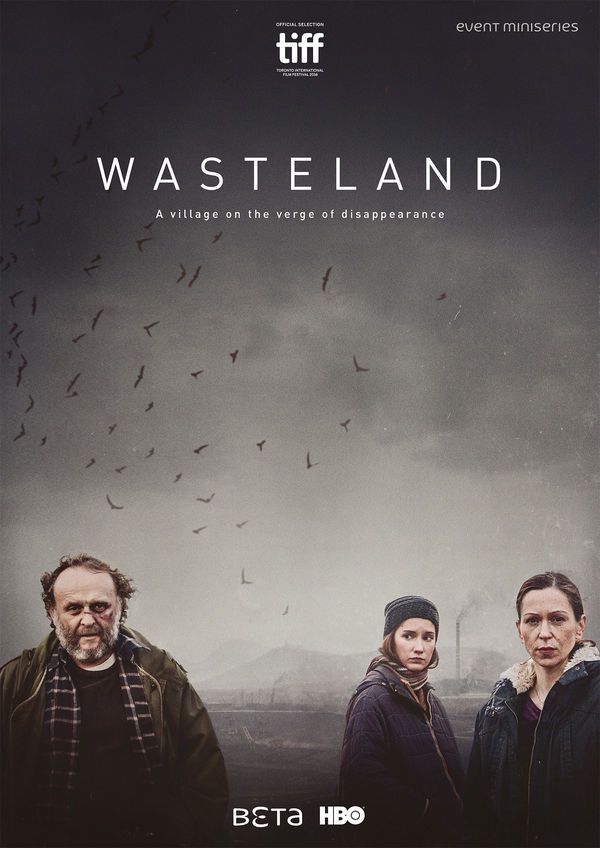 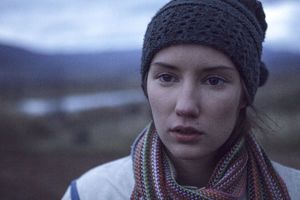 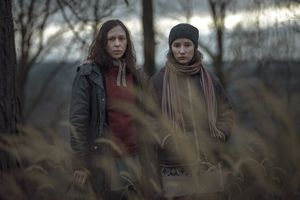 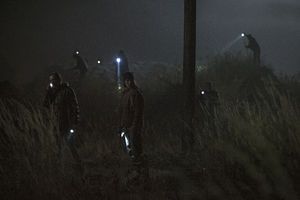 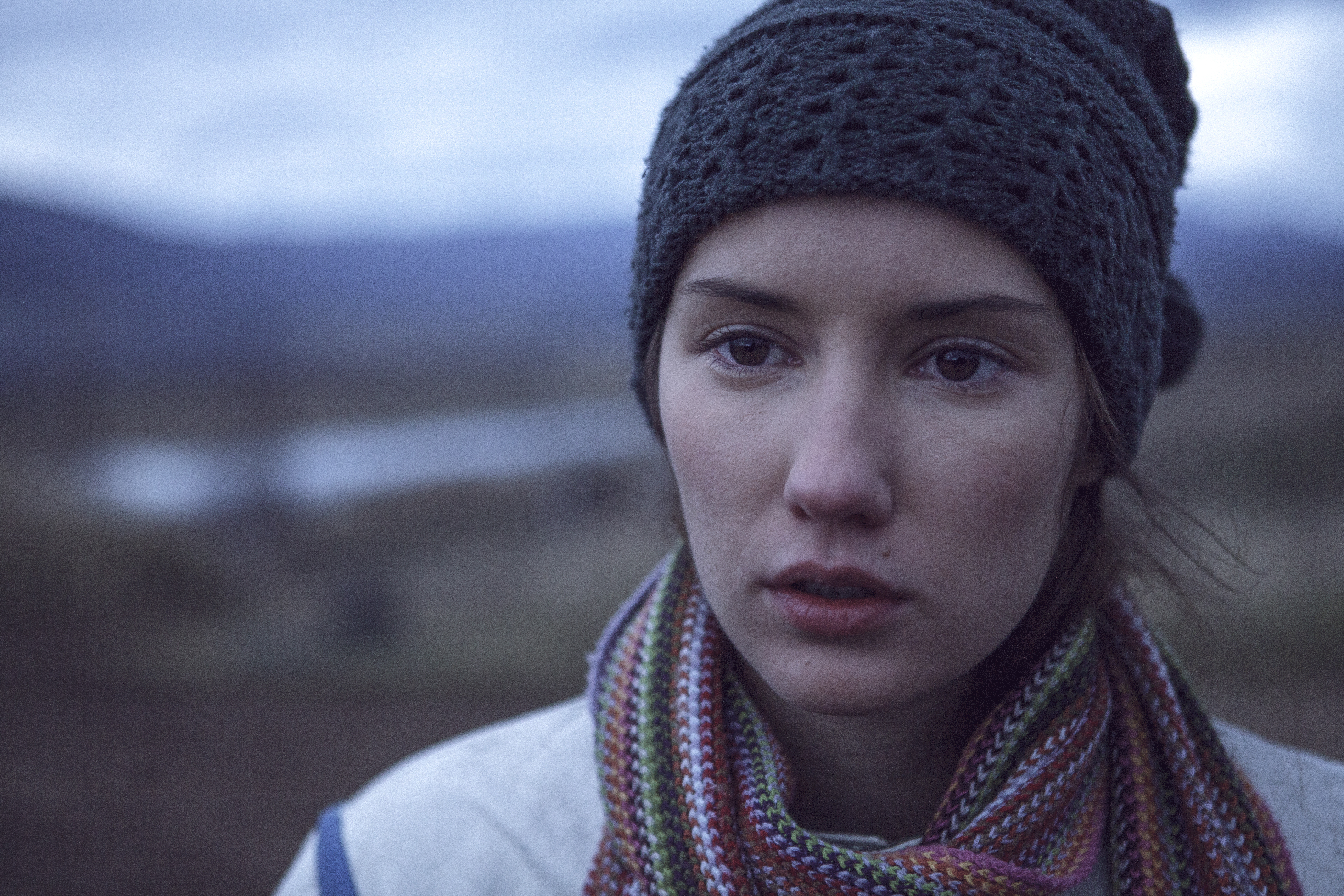 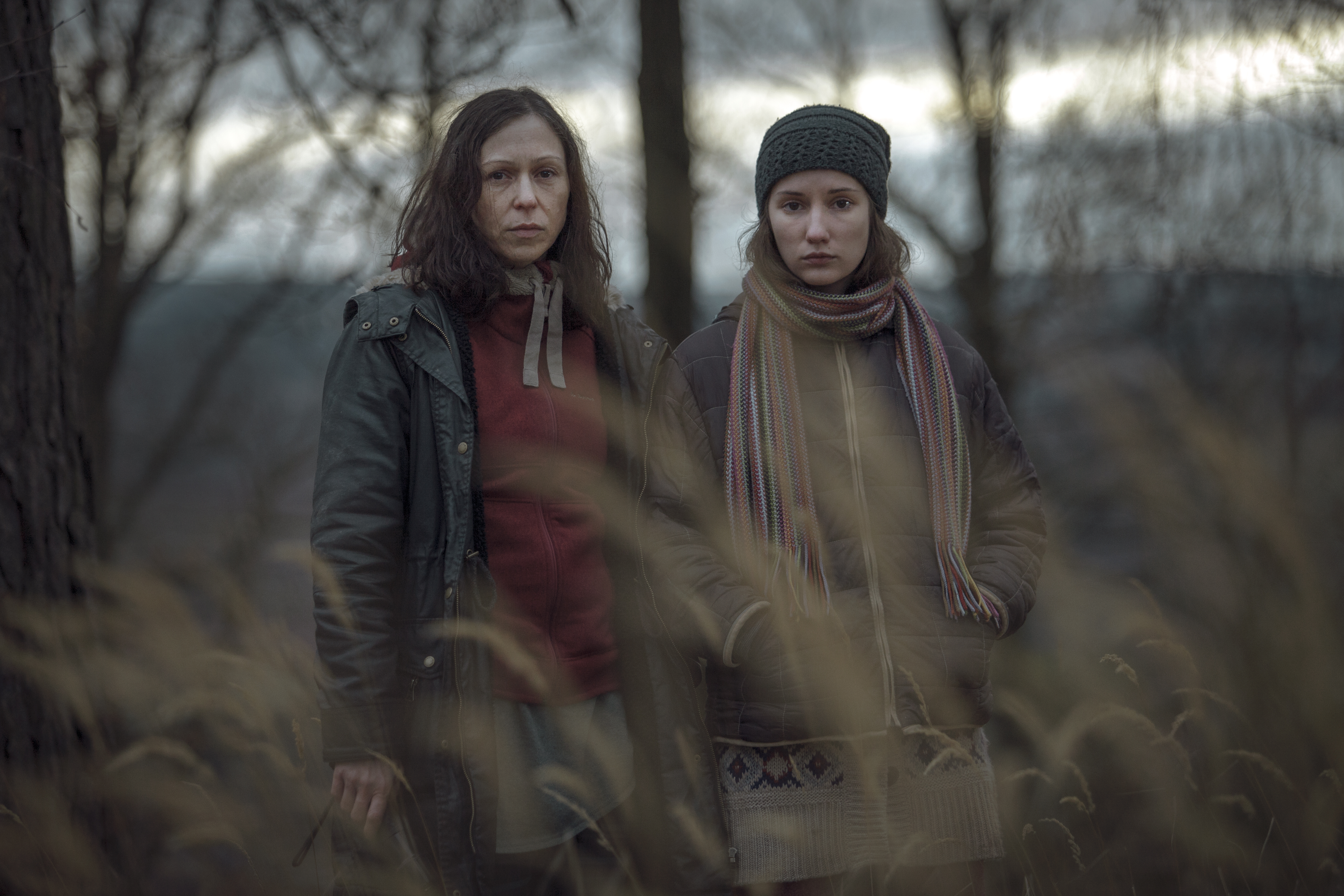 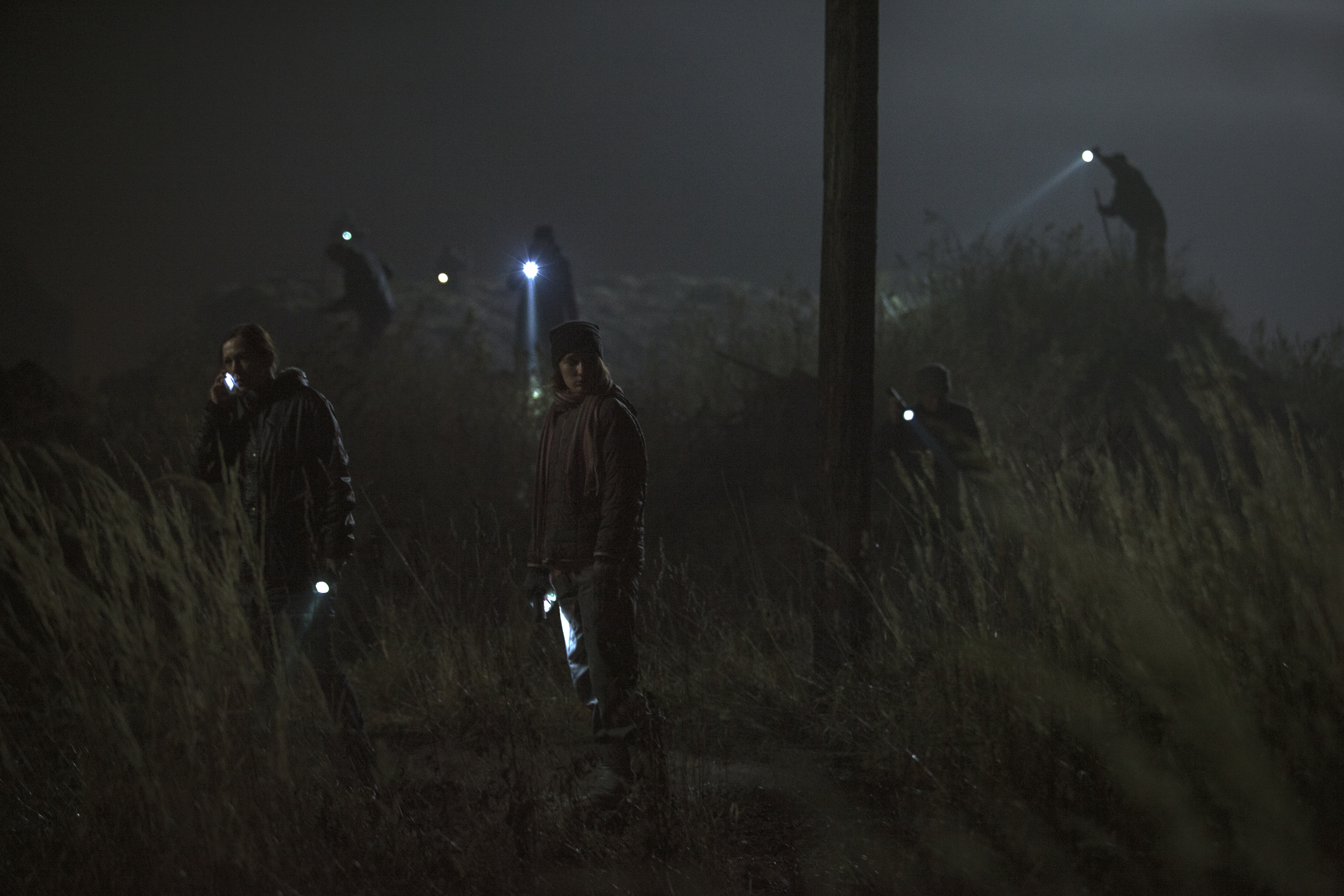