The People vs. Fritz Bauer

Sometimes the only way to save your country is to betray it.

In 1957, the Hessian attorney general Fritz Bauer receives crucial evidence on the whereabouts of SS-Obersturmbannführer Adolf Eichmann. The lieutenant colonel, responsible for the mass deportation of the Jews, is allegedly hiding in Buenos Aires. Bauer, himself Jewish, tries to take crimes from the Third Reich to court, ever since he returned from Danish exile. So far, without success, due of the fierce German determination to repress its sinister past. Because of his distrust in the German justice system, Fritz Bauer contacts the Israeli secret service Mossad, and by doing so, commits treason. Bauer is not bend on revenge for the holocaust - he is concerned with the German future. 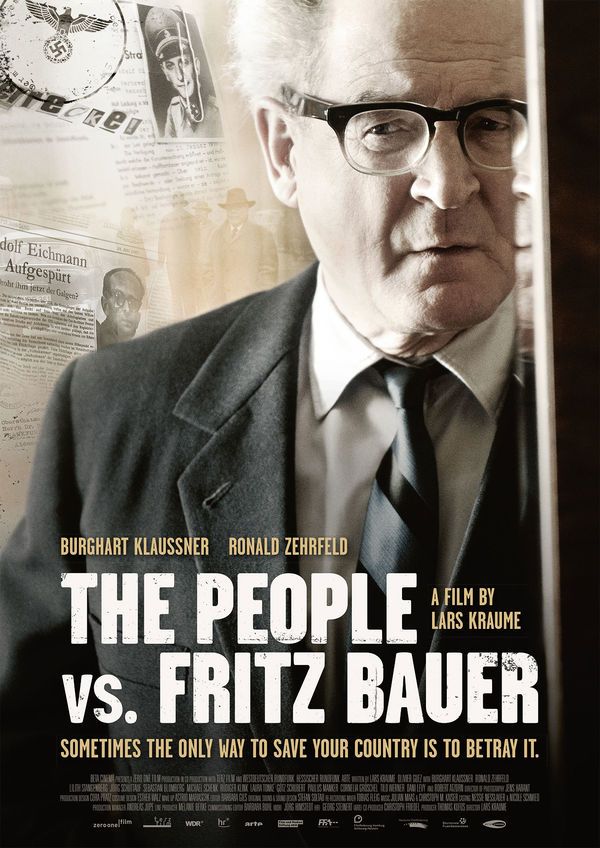 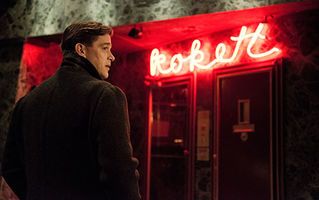 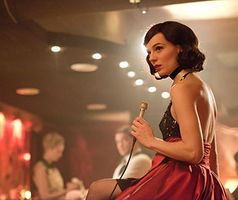 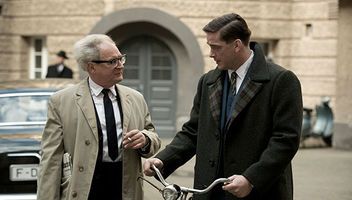 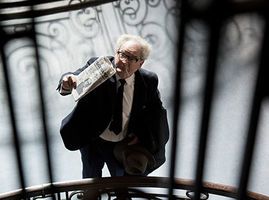 “From start to finish, it's absorbing.”
Ken Jaworowski, THE NEW YORK TIMES

"Thrilling... Klaussner's performance captures a man struggling to maintain his identity, save his country from itself, and hopefully inspire the best integrity in others."
Jesse Roberts, Cinema Axis

"Very good performances…Both Klaussner and Zehrfeld play their parts to perfection... The People Vs. Fritz Bauer is historical drama with a genuinely human bent. It works exceptionally well as it's finally time for Germans to tell these stories."
Dave Voigt, Dork Shelf

“The People Vs. Fritz Bauer is a fitting tribute to a brave and forthright champion for the truth, centered around a fine performance by a gruff, white-haired and horn-rim bespectacled Klaussner who chain smokes cigars à la Winston Churchill throughout.”
Cine Vu

“The People Vs. Fritz Bauer negotiates… complex twists and turns in seamless fashion, delivering a film that is neither didactic nor boring and never less than compelling.”
Time of Israel

“The People Vs. Fritz Bauer will surely open a discussion on present-day state of affairs regarding the countries involved in the film, war and gay rights”.
The Upcoming

“The People Vs. Fritz Bauer- a passionate thriller!”
Le Parisien

“Likely to connect with a similar upscale arthouse audience to that of the Oscar-winning Stasi thriller The Lives of Others.”
SCREEN INTERNATIONAL 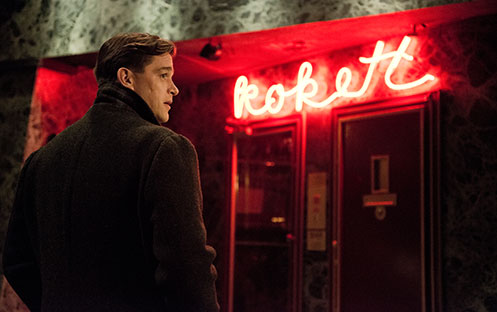 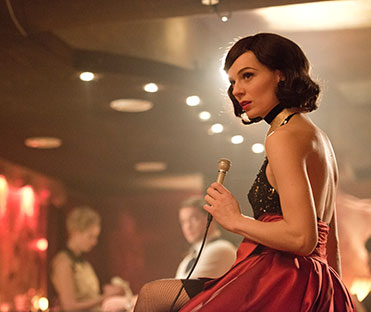 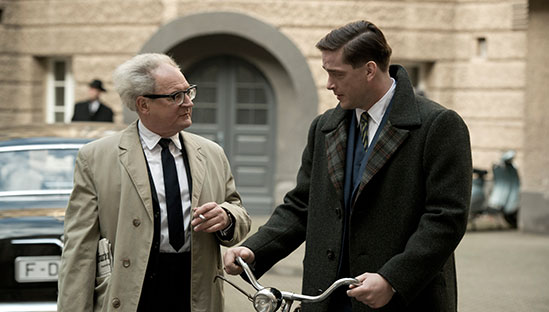 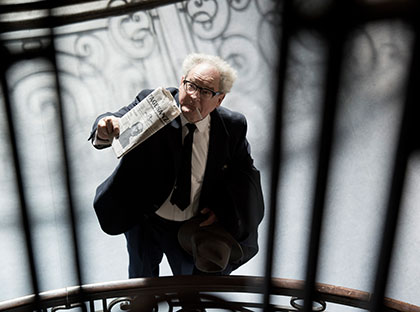