Your son is mine

Martin, a photo journalist, is diagnosed with a burnout syndrome. Confined to his home, he spends his time parenting their adopted six-year-old son Tobias, who suffers from autism, while his wife Katharina pursues her career plans. When new neighbors turn up, Martin finds himself attracted to Nicole's and Christian's joyful carelessness. Katharina also gets comfortable with them when she notices how Tobias is opening up when Nicole is around. But then Martin starts an affair with Nicole and is blackmailed by her. Soon enough, Martin unveils Nicole's terrible secret and he realizes that his family is in mortal danger. 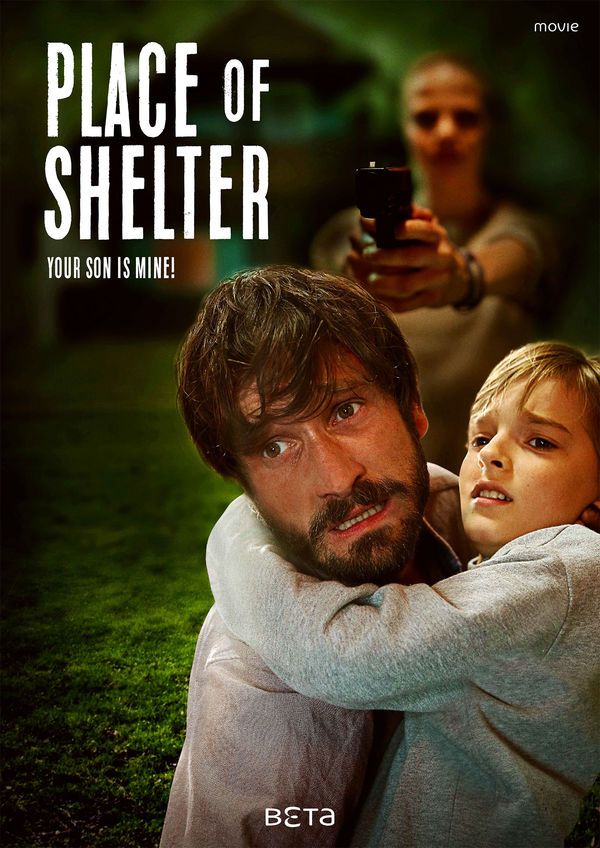 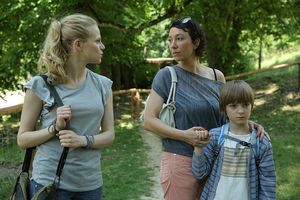 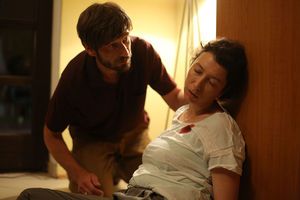 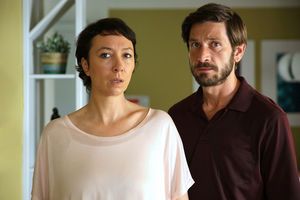 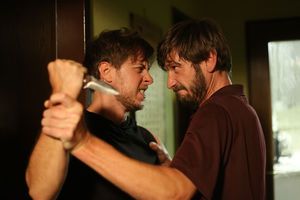 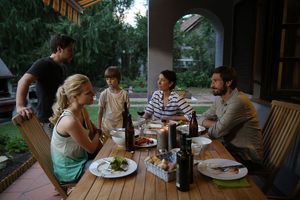 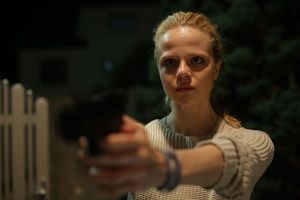 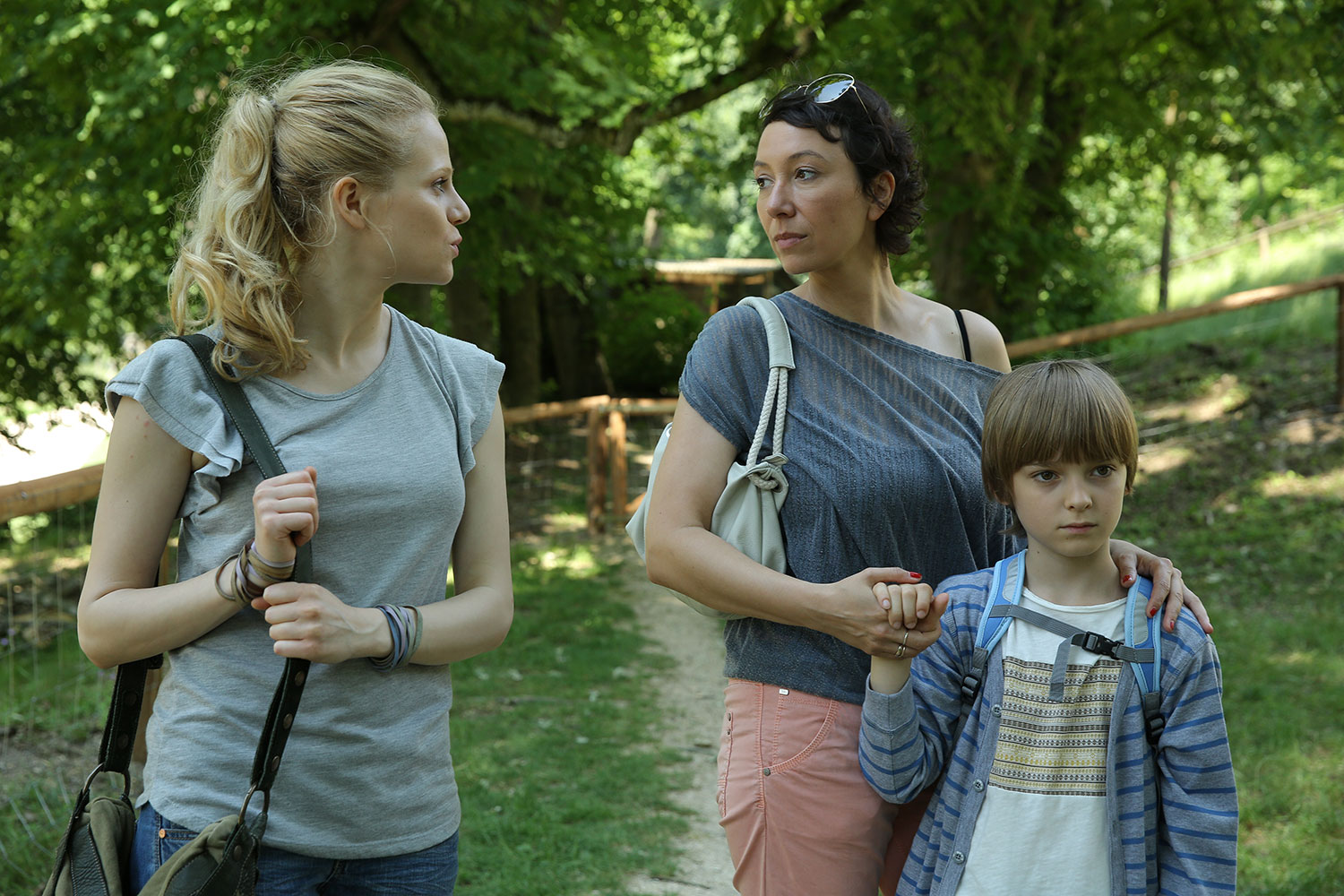 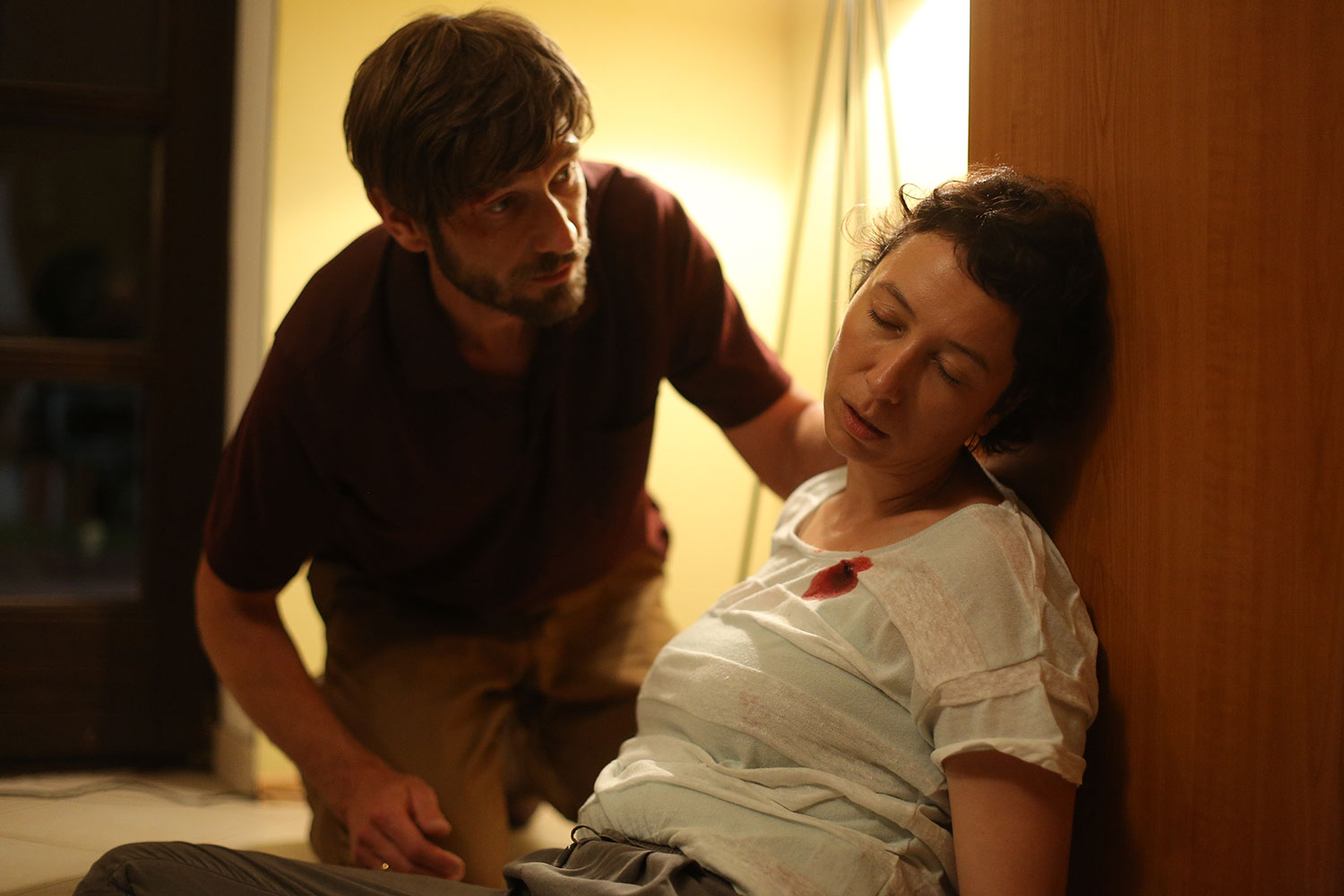 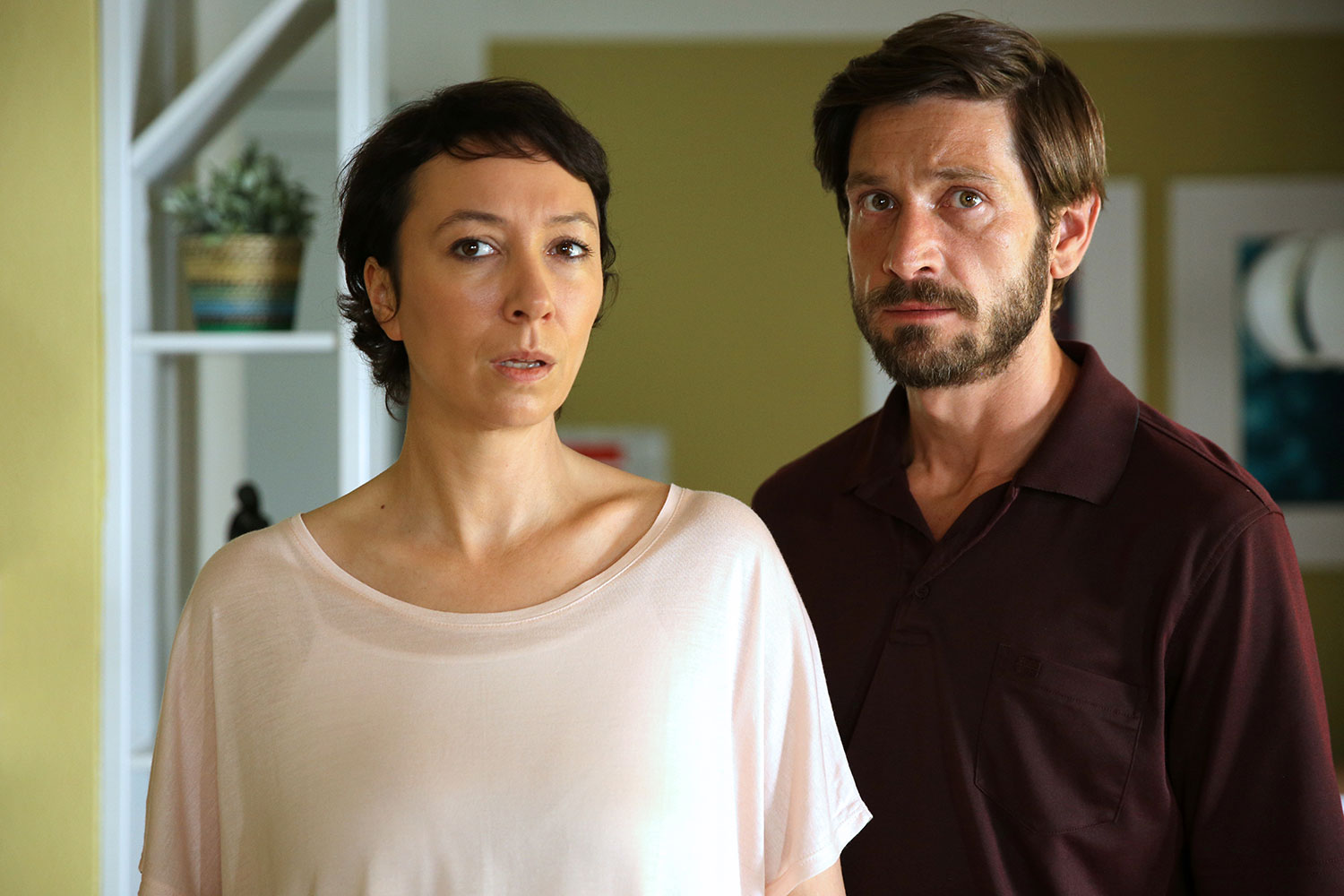 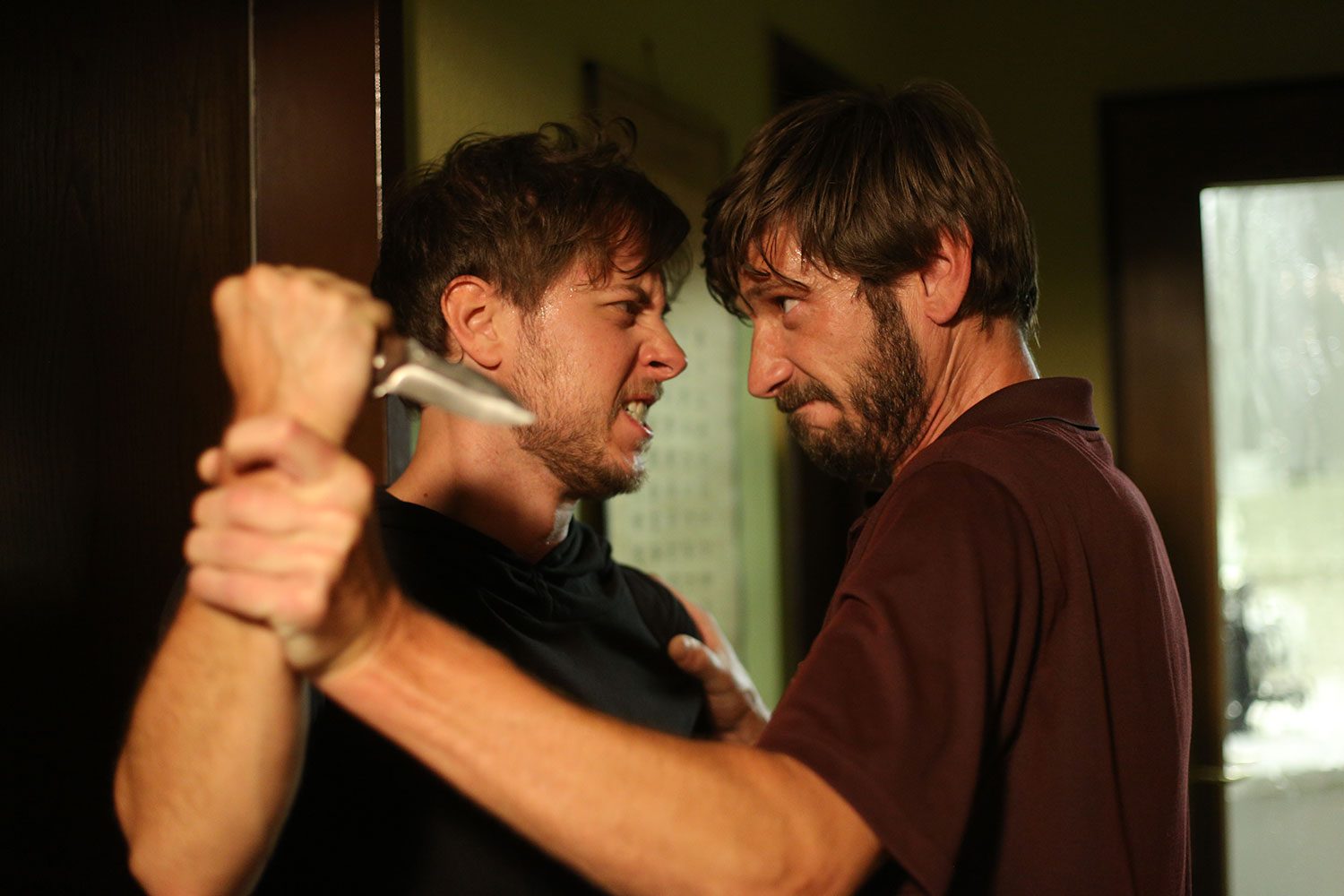 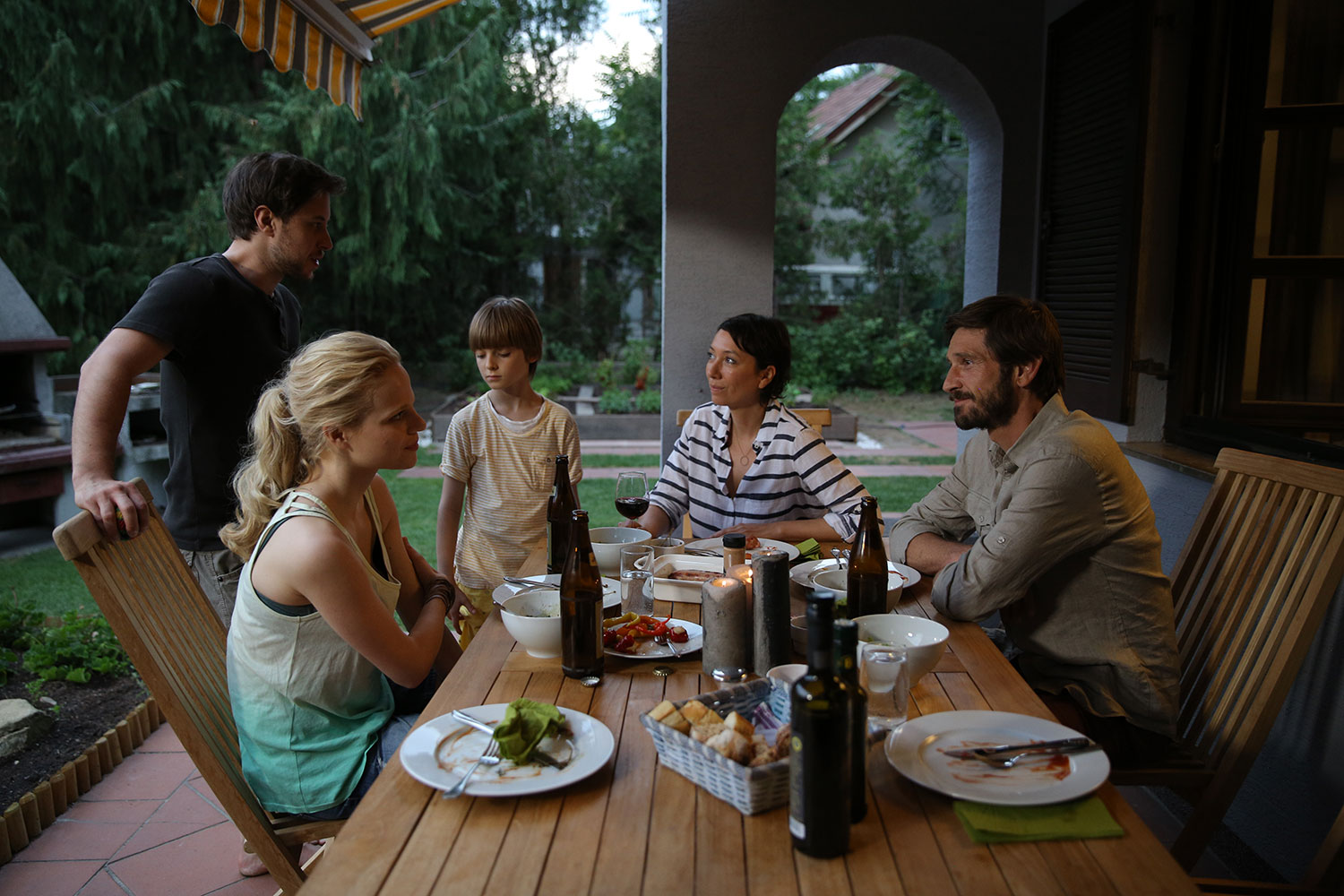 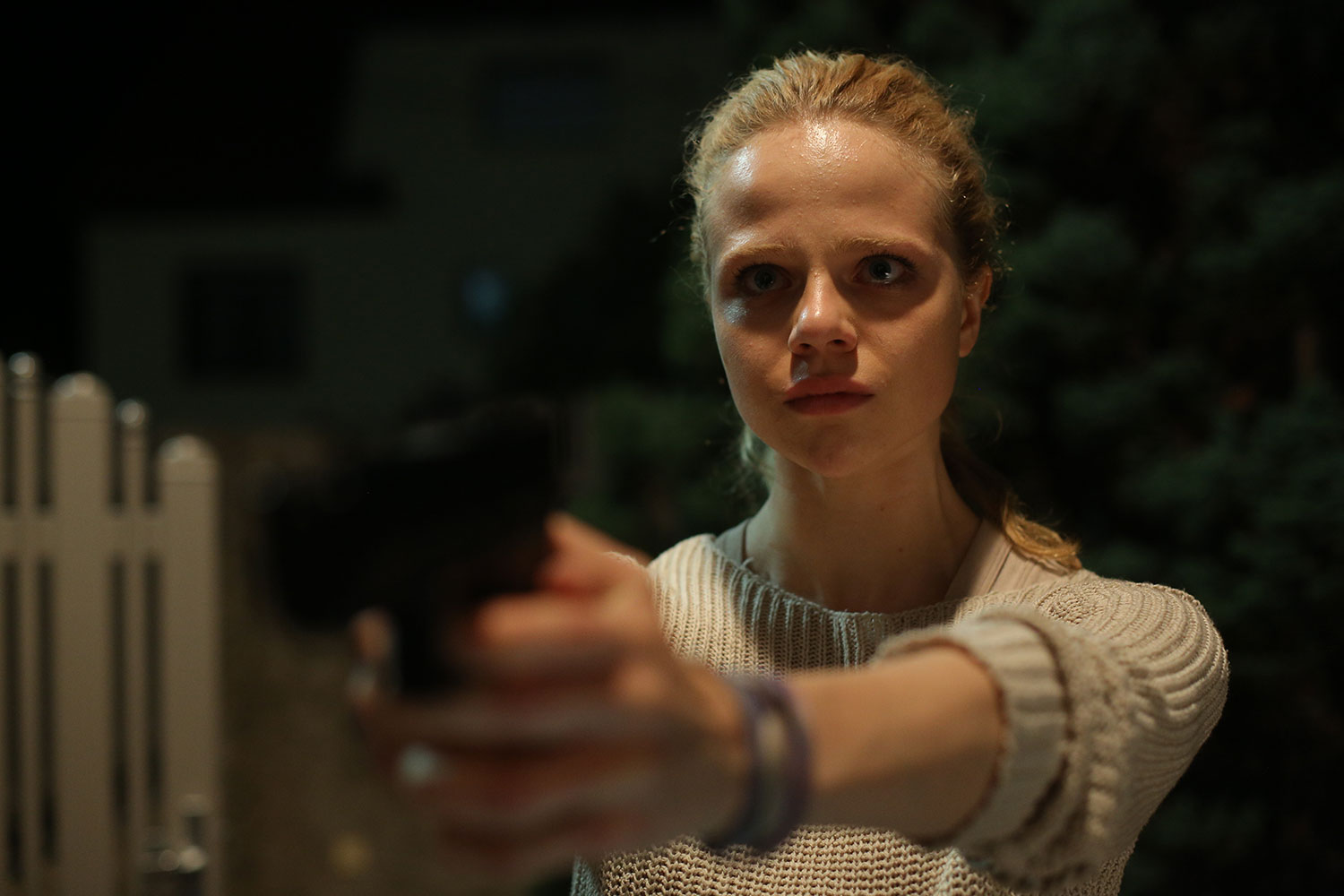