A surreal biopic of the revolutionary activest Andreas Baader, who co-founded the RAF (Red Army Faction), which declared war on the German State and bombed its way through the 1970s.

The rebellious youth of the Sixties. For some, this idealistic movement was not enough. In Germany, a young and disaffected radical by the name of Andreas Baader was soon to become the leader of the Baader-Meinhof Gang, later known as the Red Army Faction. After a stint in jail, Baader is fed up with demonstrations. He plans to hit the establishment in a far more radical way. Together with his lover Gudrun Ensslin and two comrades, he firebombs department stores in Frankfurt. Police Superintendent Kurt Krone takes charge of the investigation. Sentenced to prison and temporarily released, Baader compels his comrades into fleeing to Paris to organize a revolutionary cell. Joined by the intellectual political journalist Ulrike Meinhof, the R.A.F. is soon to become infamous. Back in Germany, the police swiftly turn on the heat: Krone sets a trap, which soon brings him face to face with his adversary. 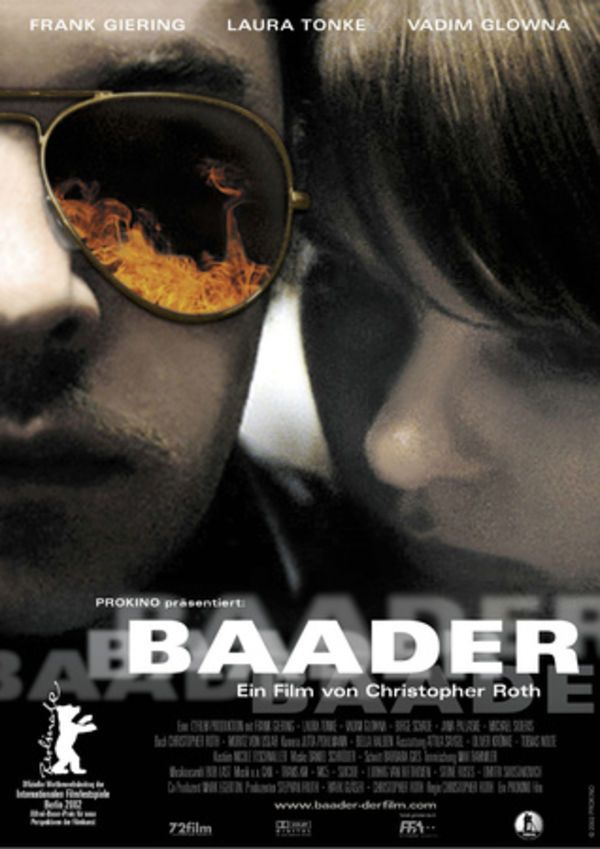 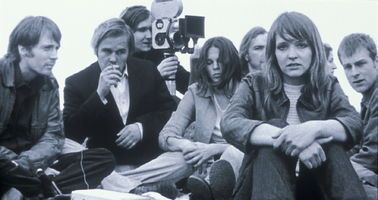 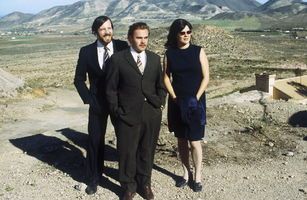 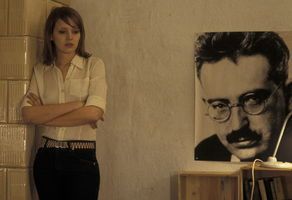 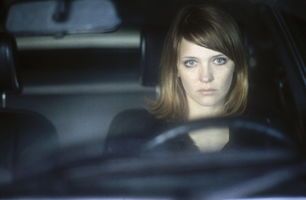 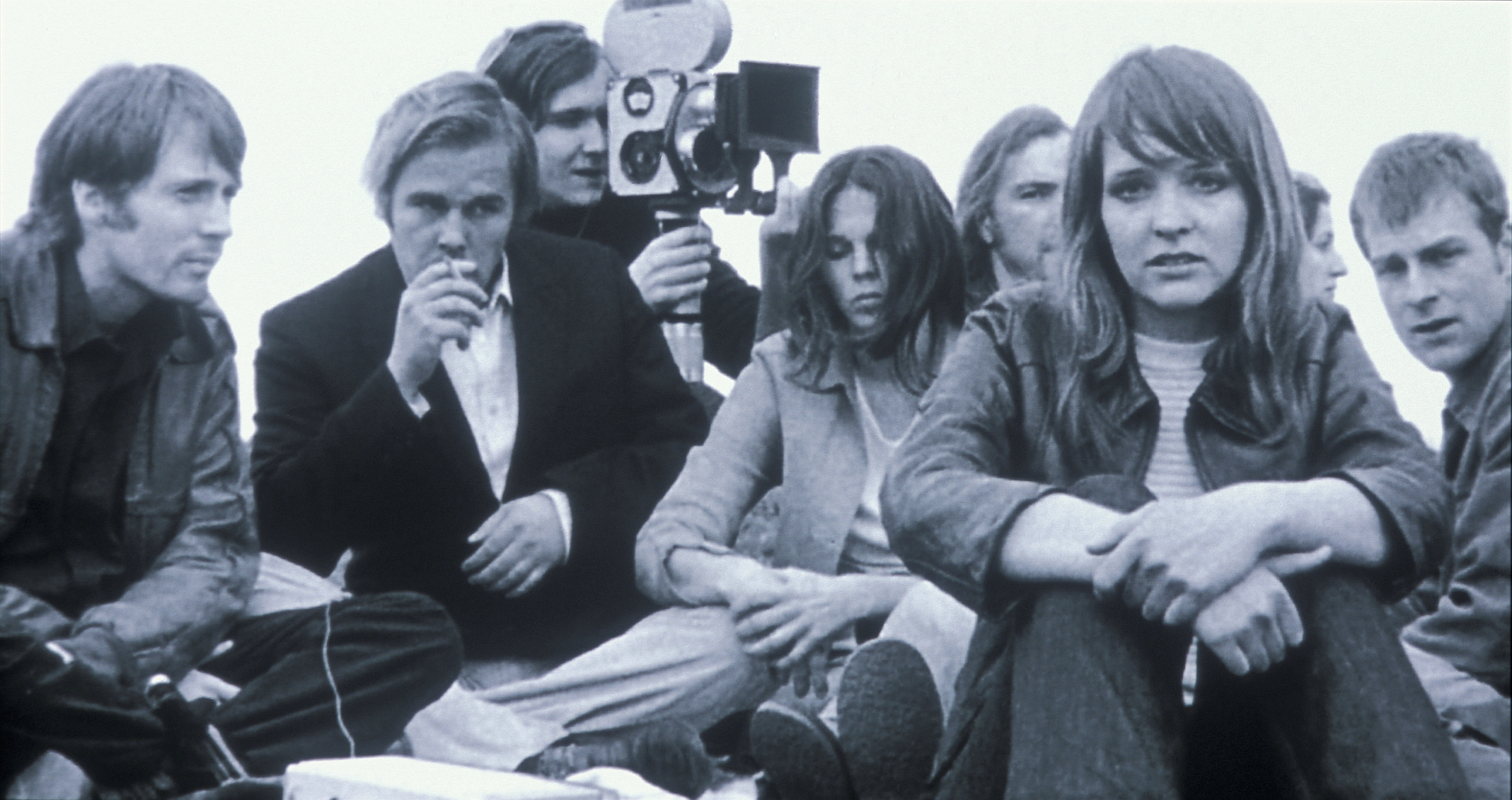 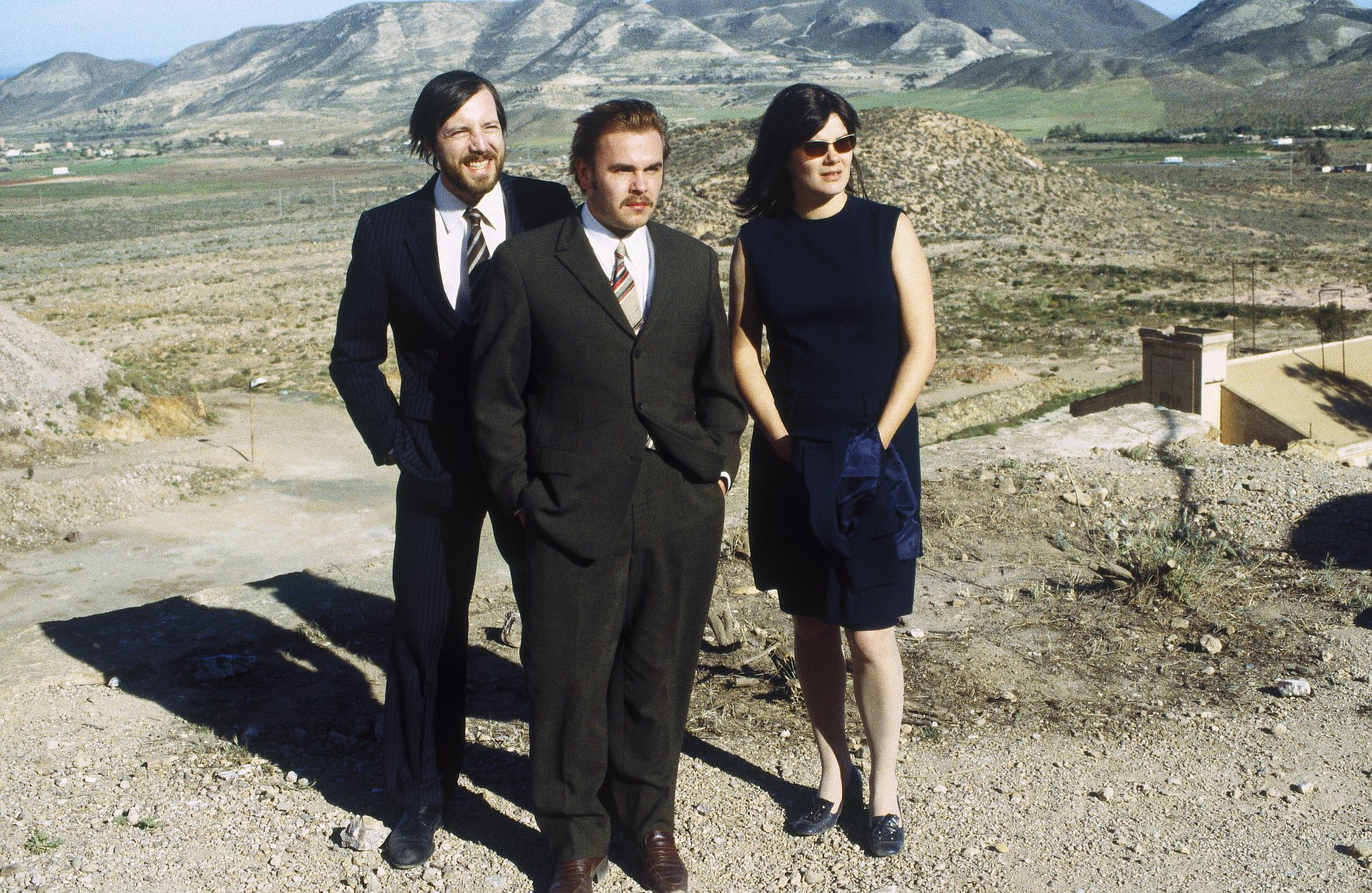 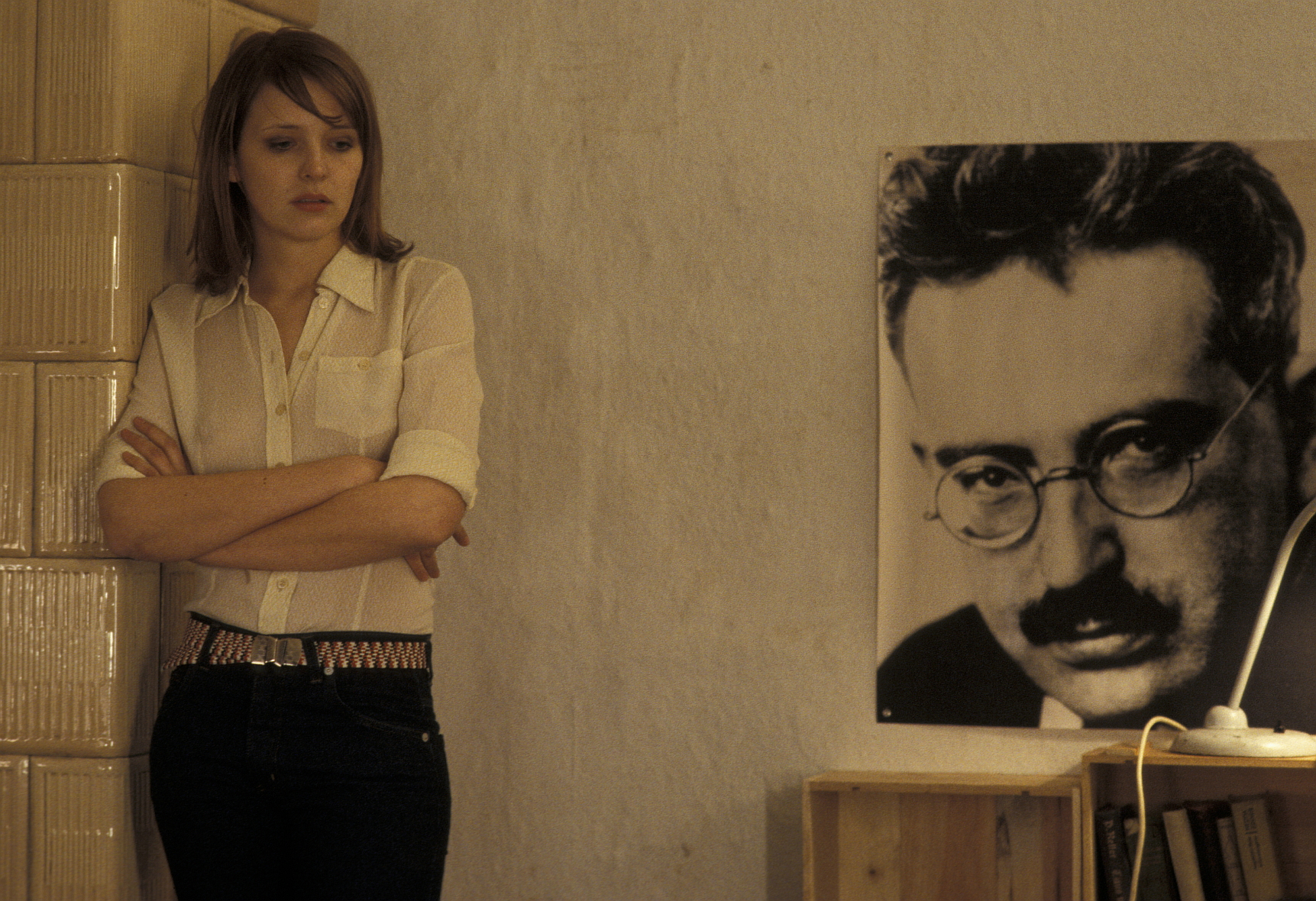 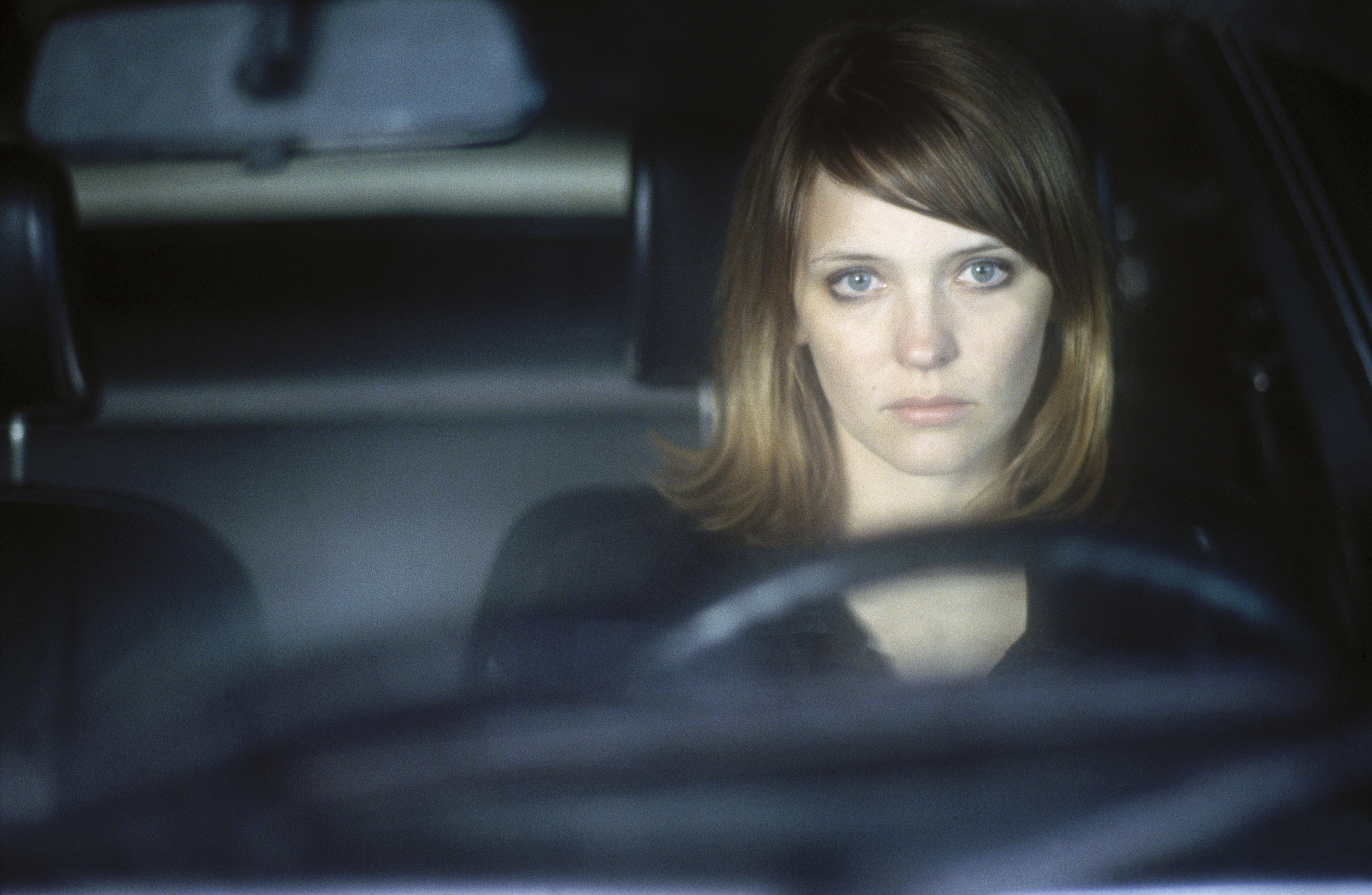