They were brothers. Loved by the people, hunted by the cops.

Berlin in the Golden Twenties. Social unrest and joblessness share the city with incredible wealth and decadence - it is a time when everything is possible. This is the world of the working-class brothers Franz and Erich Sass, who started out in life as poor but honest men and ended up becoming Berlin's most notorious gangsters - loved by the people, hunted by the cops.After carrying out a series of robberies which leave the police wringing their hands in frustration, Franz and Erich Sass become Berlin's most celebrated heroes. The newspapers report admiringly and the brothers are the talk of the town. As their fame grows, so does their fortune. Exhilarated by their success, the brothers plan a final, daring coup: Berlin's richest and most highly-guarded bank, where the Nazis also have 15 million Reichsmarks campaign funds deposited. Although they get away with the loot, they are apprehended at the Danish border. As their trial proceeds, the suspense mounts. Could this really be the end for the daring duo? To everyone's surprise, Franz and Erich are acquitted by the jury. But the Nazis won't let anybody get away with stealing from them. 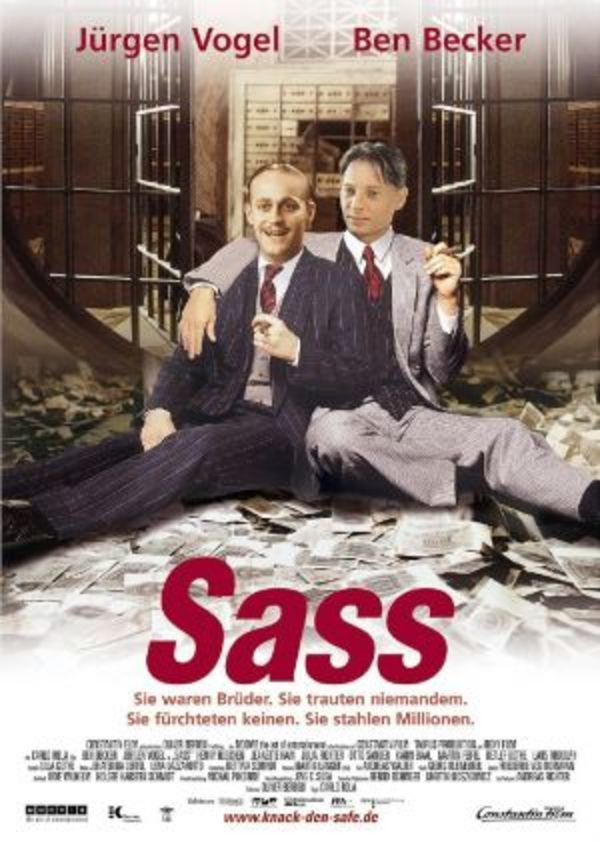