THE KING'S CHOICE is based on the true the story about the three dramatic days in April of 1940, when the King of Norway is presented with the monstrous ultimatum from the Germans: surrender or die. With German Air Force and soldiers hunting them down, the royal family is forced to flee from the capital. They decide to go separate ways, not knowing if they'll ever see each other again. While Crown Princess Märtha leaves Norway with the children to seek refuge in Sweden, King Haakon and Crown Prince Olav stay on to fight the Germans.After three days of desperately trying to evade the Germans, King Haakon makes his final decision, one that may cost him, his family and many Norwegians their lives. 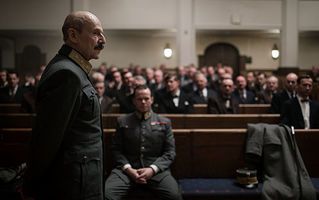 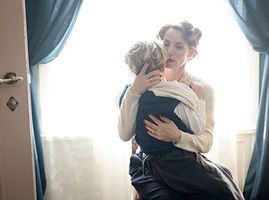 “Absolutely and emphatically not just another movie about World War II. Fresh and inspired, it's got depth, suspense, excitement and emotional resonance, and the soundtrack music is used to great effect. The whole thing is just superb and you shouldn't miss it.”
FILMINK

“An intelligent, deeply humanistic portrait of both a monarch, a man and a nation at a pivotal point in their histories. An outstanding piece of cinema.“
FILM FOCUS

“Engrossing. A handsomely mounted and well-acted spectacle, the film retrieves a stirring piece of Norwegian history that deserves to be remembered.”
THE HOLLYWOOD REPORTER 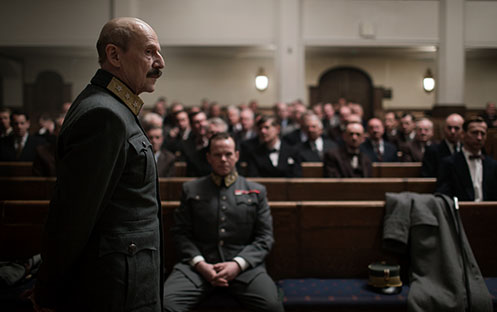 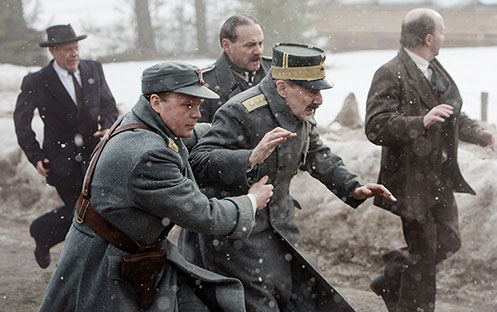 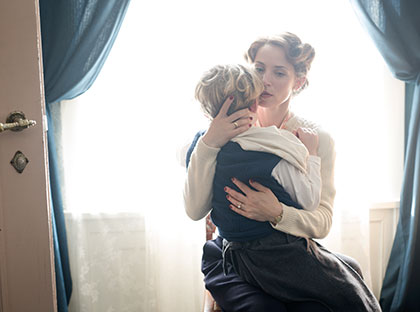