Enviable Eddie has tons of money, fast cars and even faster women. But since partying is more important to him than his late father's company, the sales figures are headed south, just like his reputation. With only his guardian angel able to save him now, the stage is set for the appearance of Angel “Buddy” in Eddie's life. But since Eddie is the only one who can see and speak with his new buddy, everyone else thinks he's turning into a real nut case – and that's just the beginning! 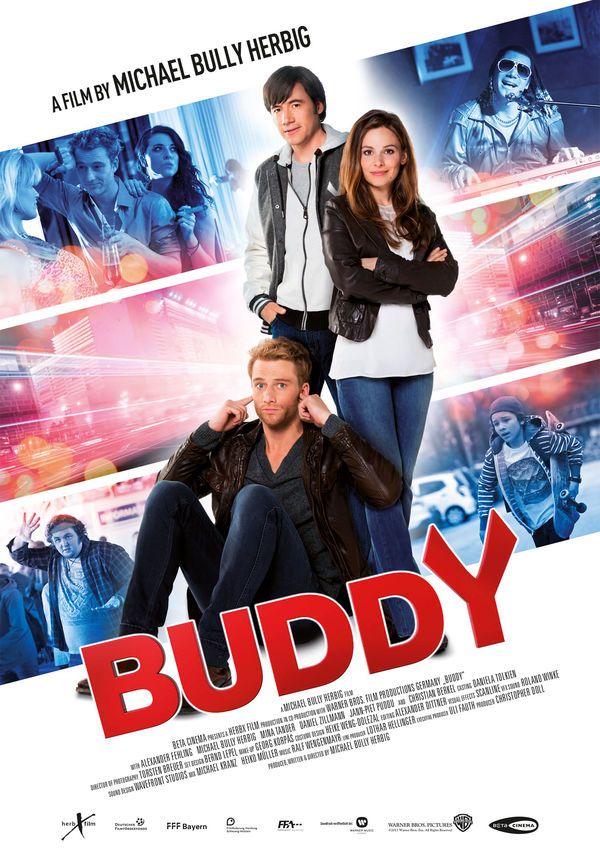 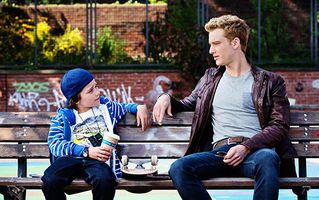 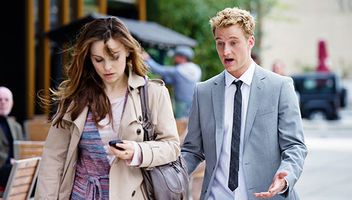 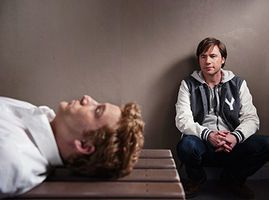 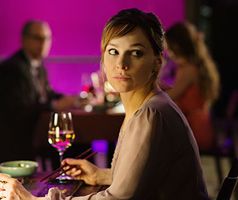 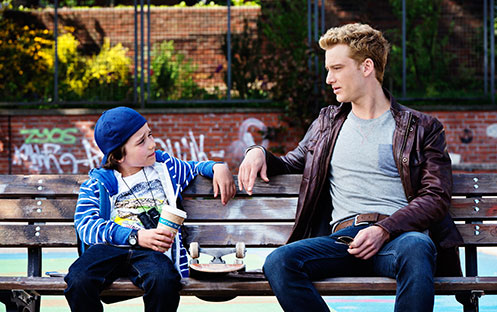 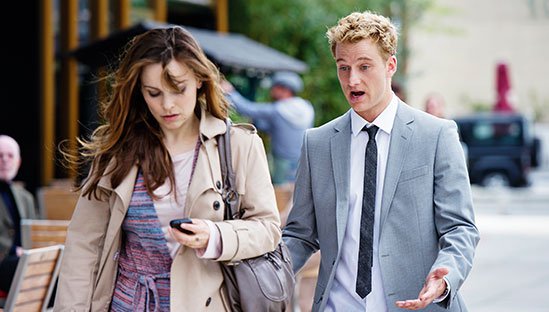 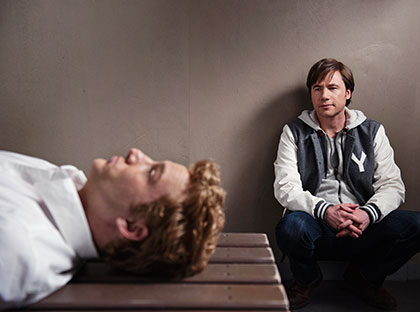 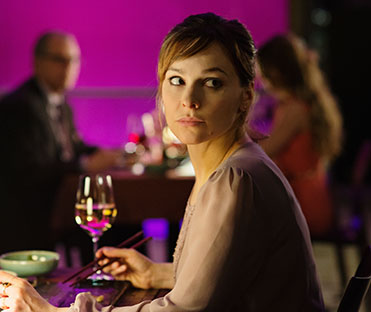