Getting My Brother Laid

A chaotic ride through a bizarre family's coming of age.

14 year-old Nic just wants to get laid so she can get on with her life, but of course not with just anyone. Her 30 year-old brother Josch, who is mentally handicapped, wants the same thing but he at least has a target: their brother Mike's new girlfriend Nadine. Josch, having the intellect of a child but the physical capabilities of a man, tells her exactly what he wants for his upcoming birthday. Nadine is charmed, but Mike is stunned. Explaining the situation to Josch doesn't seem to help, and so begins a series of defensive tactics by Mike to get his brother off Nadine's scent.In the meantime, Nic has found someone to "do it" with through the lens of her ever-present camera: Manu, the sleazy leader of the school's notorious shakedown gang. Nic is focused on Manu, Josch is focused on Nadine, and Mike is focused on getting Josch laid before it's too late. However, it is too late. Nadine decides to give Josch the gift that he's asked for. His birthday comes, but Josch can't because Mike freaks at the last minute and whisks him away from Nadine and into a red-light trailer park. Big, Big Mistake. Josch is chucked from a whore's camper and Mike gets stomped by a pimp, but aided by Nic they manage to escape. The next few hours see all three fulfilling their dreams, but in ways they could not have guessed. 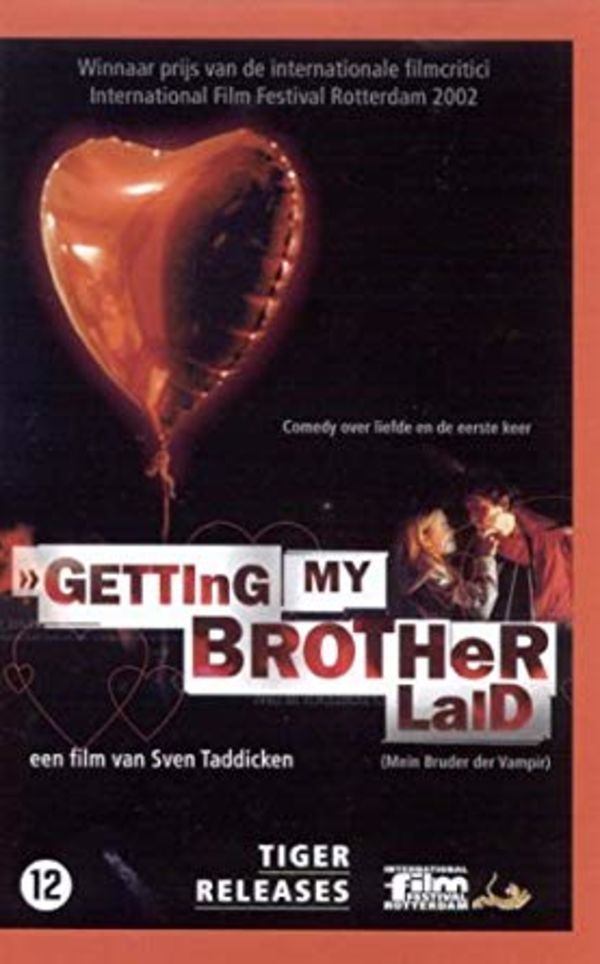 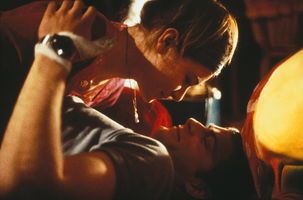 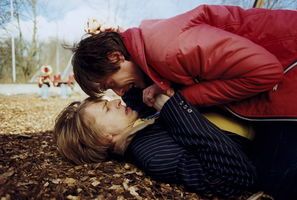 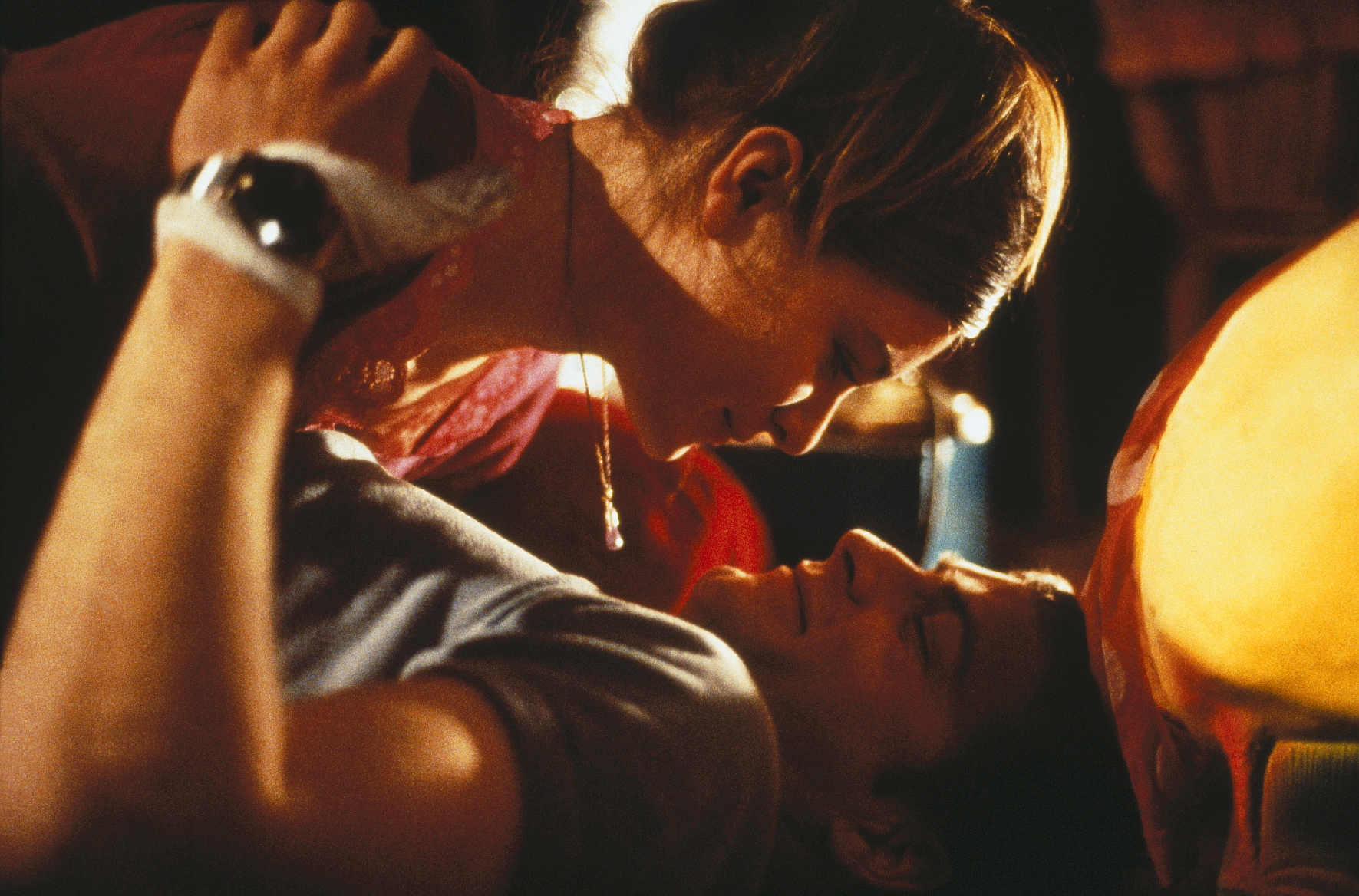 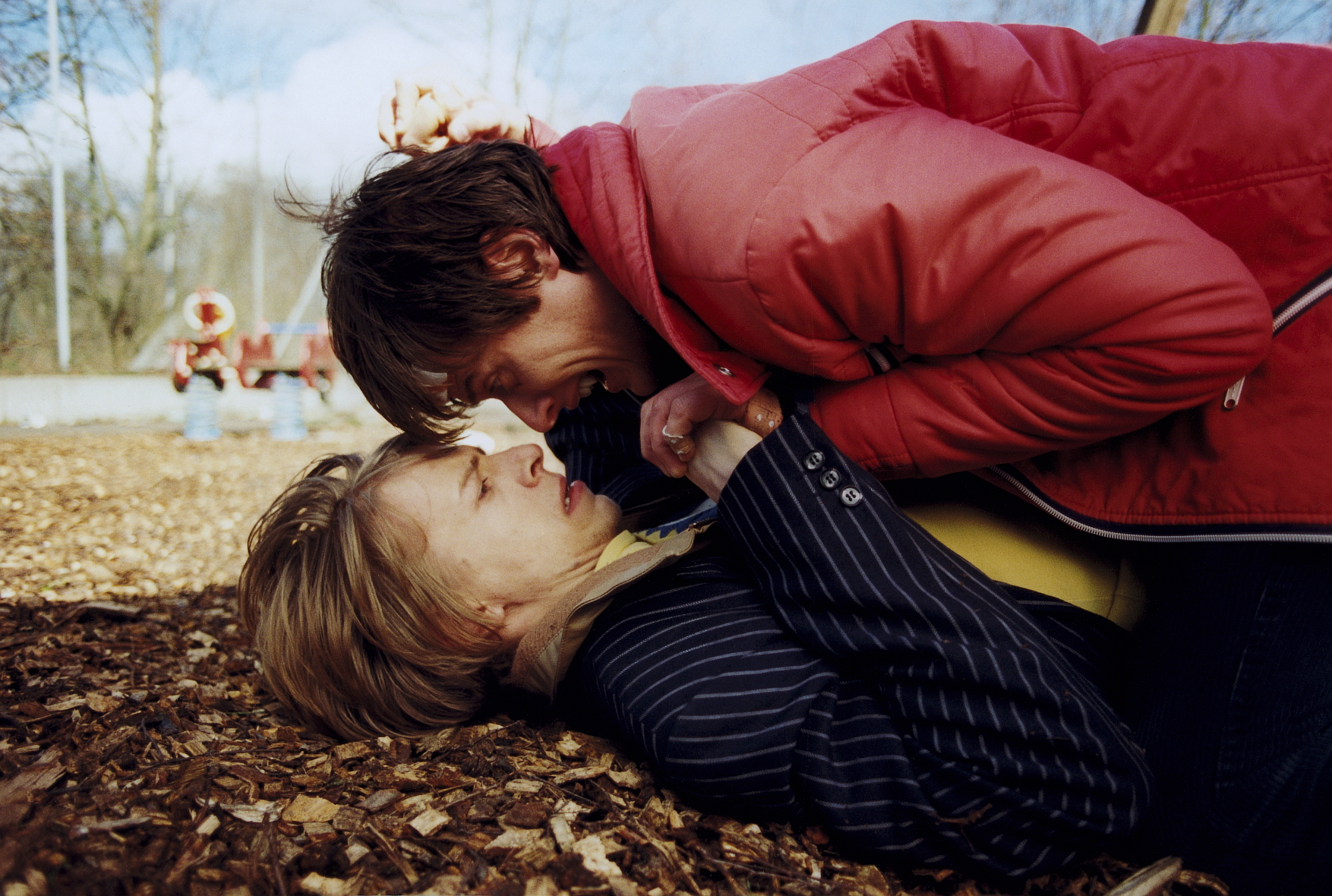