The adventures of THE FAMOUS FIVE continue on an exotic island!

In an old shipwreck, drifted ashore from a storm, the kids discover a mysterious brass locket. The local fisher girl Joe believes, that this is the key to a long lost pirate treasure. Having befriended The Famous Five, she confesses, that an investor wants to banish her tribe from their bay, using it to build a tourist resort on their cherished land instead. This treasure is her last chance to save her home. Together the friends embark on a treasure hunt, through the dangerous jungle Noteka. With the gangster couple Nick and Cassi right on their heels, they rush through the jungle until Julian collapses. He was bitten by a toxic bug. The antidote, a rare herb, grows only miles away on a remote peak. As the friends finally arrive at the mountaintop, they are ambushed by Nick and Cassi. Only with the help of their loyal dog Timmy, they can escape and save Julian's life. However by then, the gangsters have run off with the treasure. A race against time begins, as the investor has already arrived at Joe's village with a bulldozer ready to go…Enid Blyton's FAMOUS FIVE are back in their third big screen adventure, this time on an exotic, tropical island.Based on Enid Blyton‘s beloved book series, 100.000.000 times sold worldwide!!! 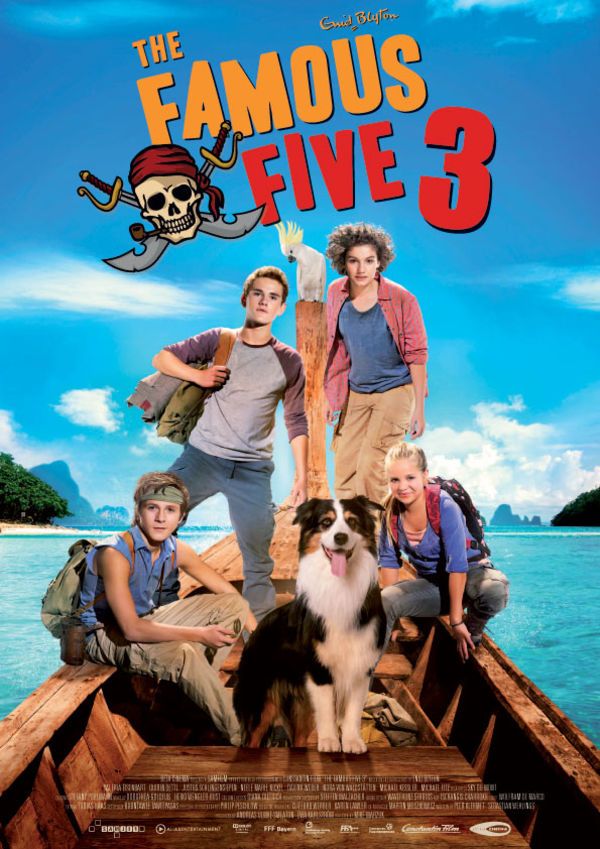 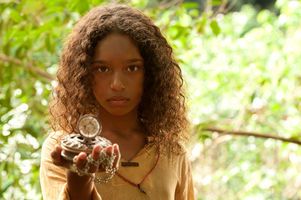 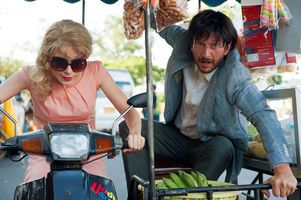 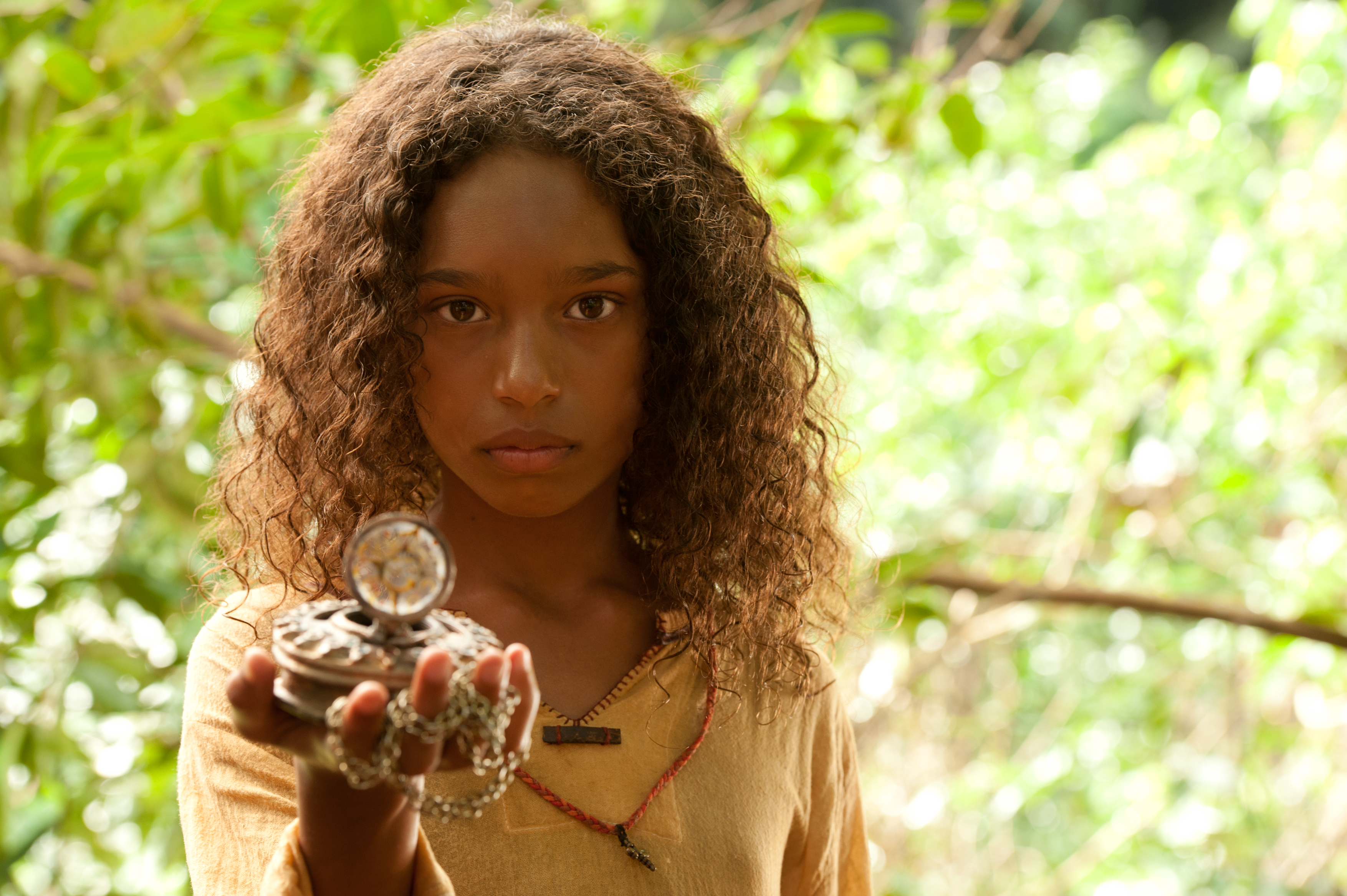 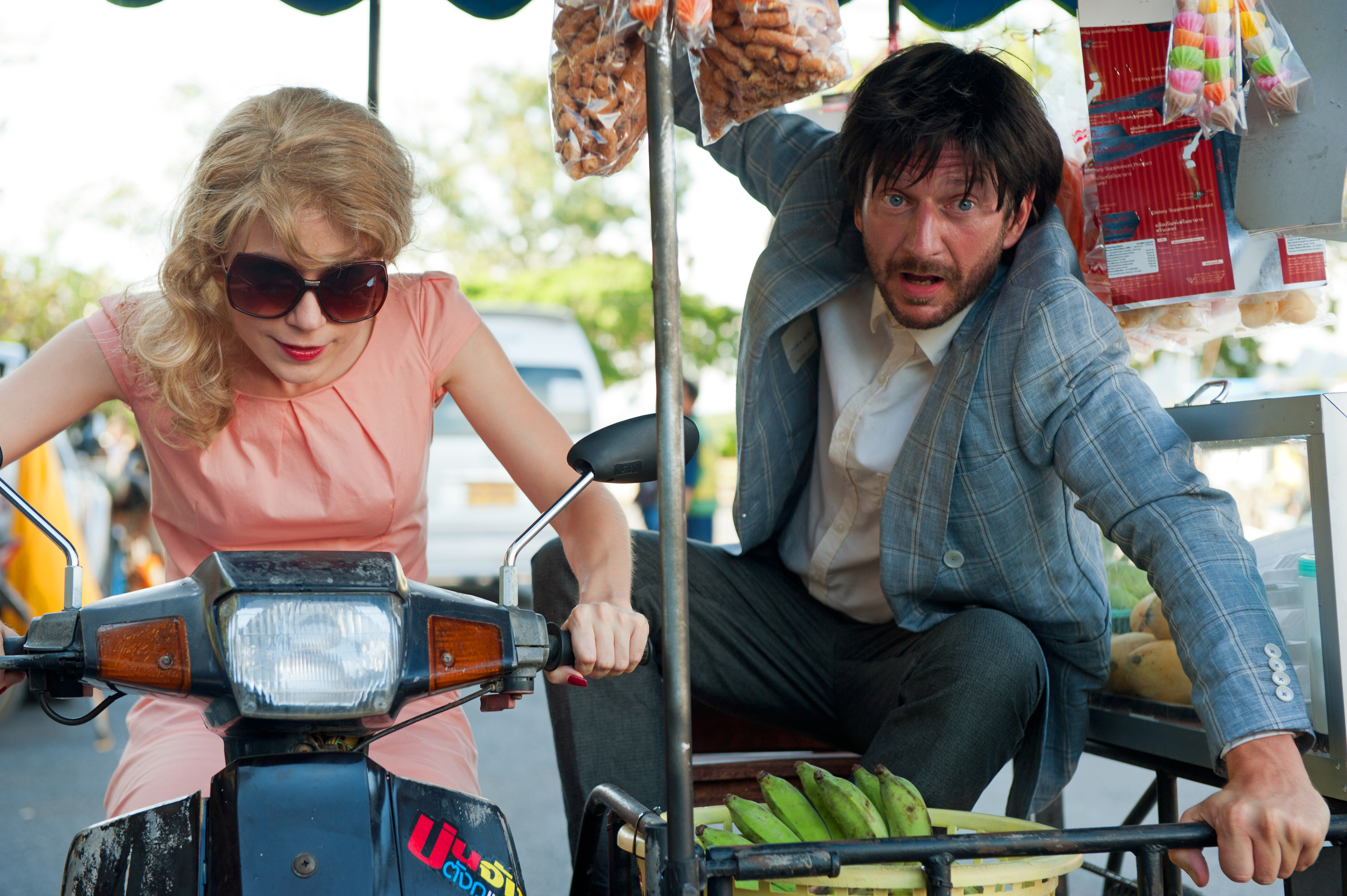