The cheeky young witch Bibi Blocksberg loves nothing better than spending her holidays at the Martinshof stables with her best friend Tina. She is not allowed to cast spells whilst she is there, but she is allowed to go riding. On their horses Amadeus and Sabrina the two of them are simply unbeatable. But this time, however, they have some serious competition. The pretty Sophia von Gelenberg is using every trick in the book to persuade Tina's boyfriend, Alexander von Falkenstein, to go to boarding school in England with her. Tina is in pieces. On top of this, the tricky businessman Heinz Kakmann is using every means at his disposal to part Alexander's father, Count Falko, from the cute foal Sokrates; and he is used to getting his own way, every time.Come the day of the big horse race at the local castle and Bibi no longer knows which way to turn and for whom she should fight. Not only is the foal Sokrates at stake, but also her friendship with Tina. 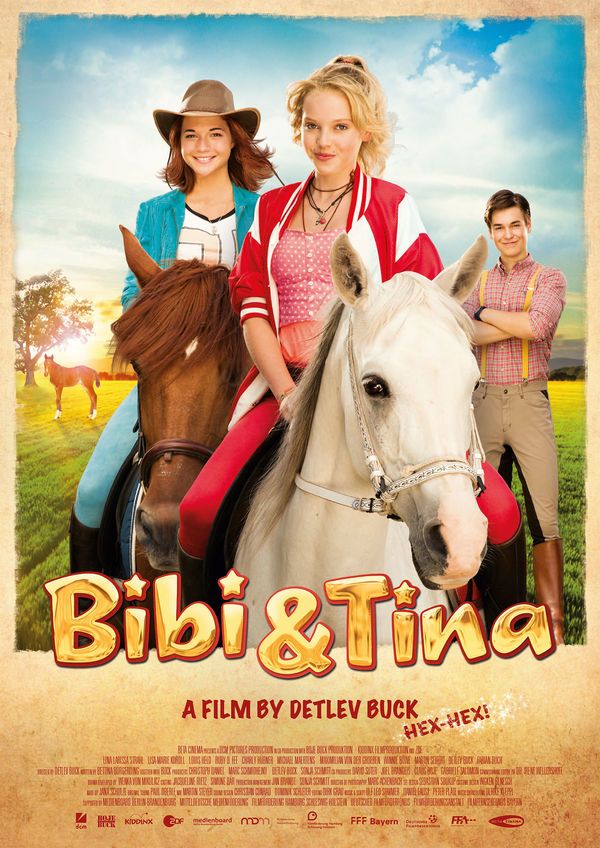 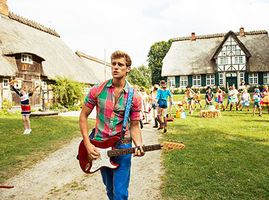 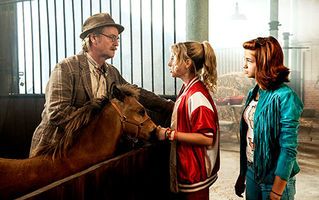 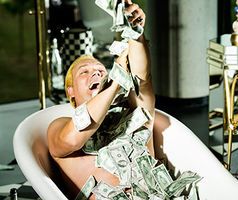 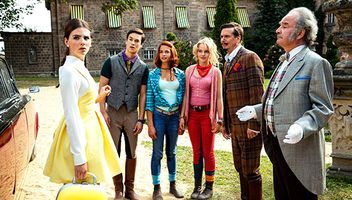 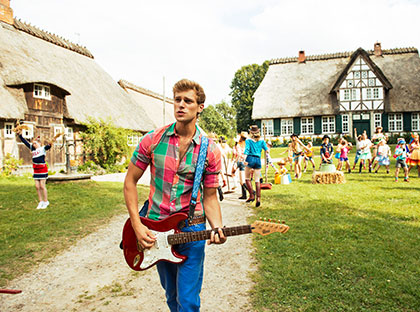 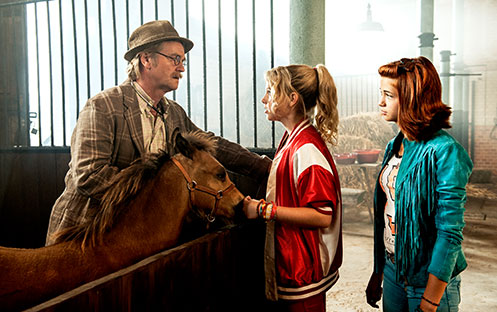 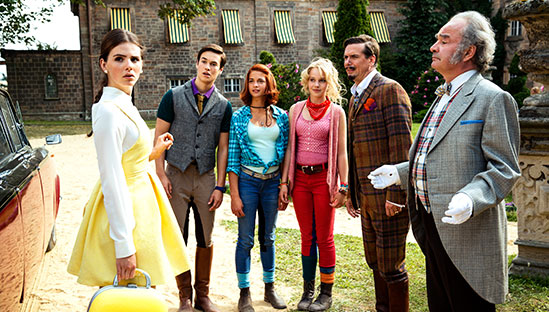