The Berlin Wall inspired some of the most daring escape attempts. This is the true story of one of them.

It is 1961, the same year that Communist East Germany begins construction on the Berlin Wall. East German Harry Melchior is already suffocating in the stench of oppression. He wants out, but his beloved sister Lotte fears that an escape attempt into West Berlin would be too dangerous for her young daughter. Harry reluctantly leaves Lotte behind, but swears that he will return to rescue her. Once safely in the West, Harry teams up with his best friend Matthis, an engineer, and they plan their nearly-impossible project. Nine harrowing months and 145 meters later, despite cave-ins, flooding and Stasi spies, the team breaks through the cellar of a building in East Berlin. Having defied the ever-present dangers of failure and death, Harry and his team now guide Lotte, as well as 28 others, into the freedom of the West. 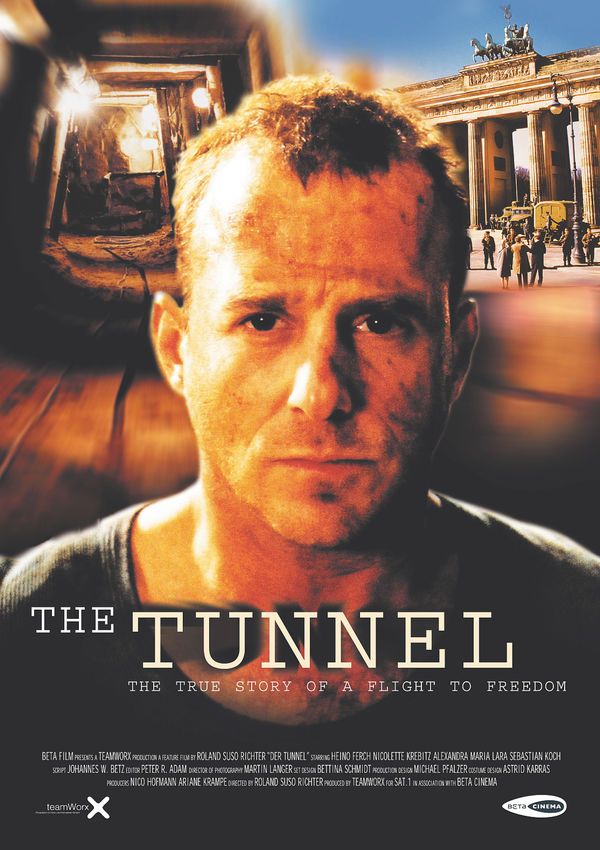 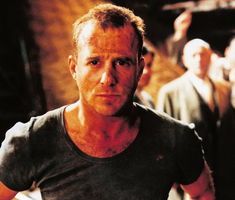 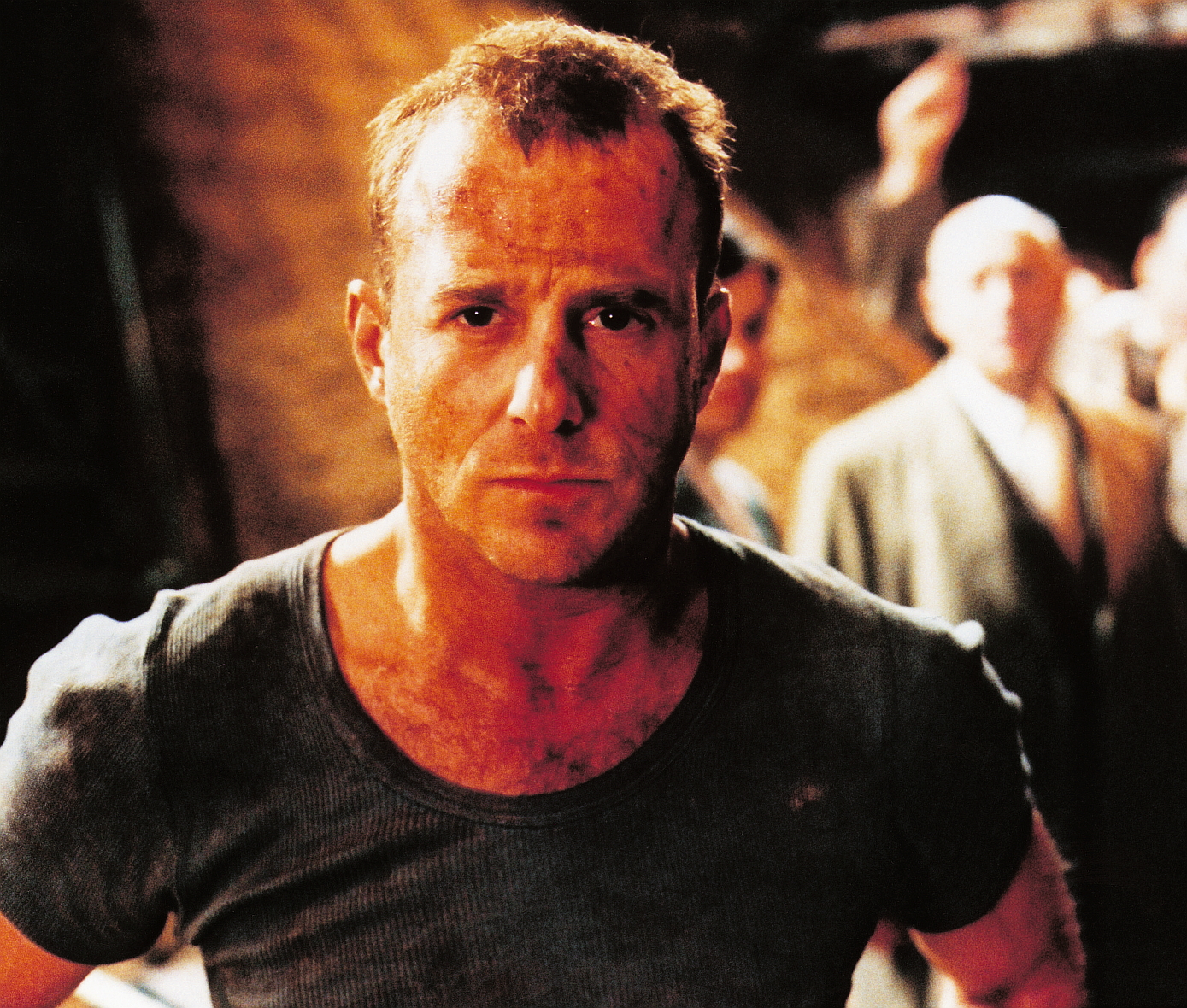