A warmhearted plea to all who secretly wish they could sometimes send their loving relatives packing.From the producers of VINCENT WANTS TO SEA and CHERRY BLOSSOMS - HANAMI

You can't choose your family – which is why Conrad limits his visits with his parents to an absolute minimum. His father Carl is an irritable old coot who enjoys plucking apart Conrad's son Jonas and his wife Tamara. Preferring to leave nothing to chance, Jonas proceeds pragmatically: the code word “strawberry pie” means: time to go! At this year's birthday massacre, Conrad's mother Helene surprises them with genuine news: she has left Carl and asks Conrad to do her a favor. She wants him to pay a visit to Carl in their family home. It sounds harmless enough – until Conrad finds his father wallowing in beer cans, pizza cartons and self-pity. Yet the old geezer still finds the energy to launch venomous attacks on his son. When Carl injures himself seriously in a fall, Conrad has no choice but to move back into his old childhood room. Three generations under one roof: a chance for reconciliation – or a total disaster? 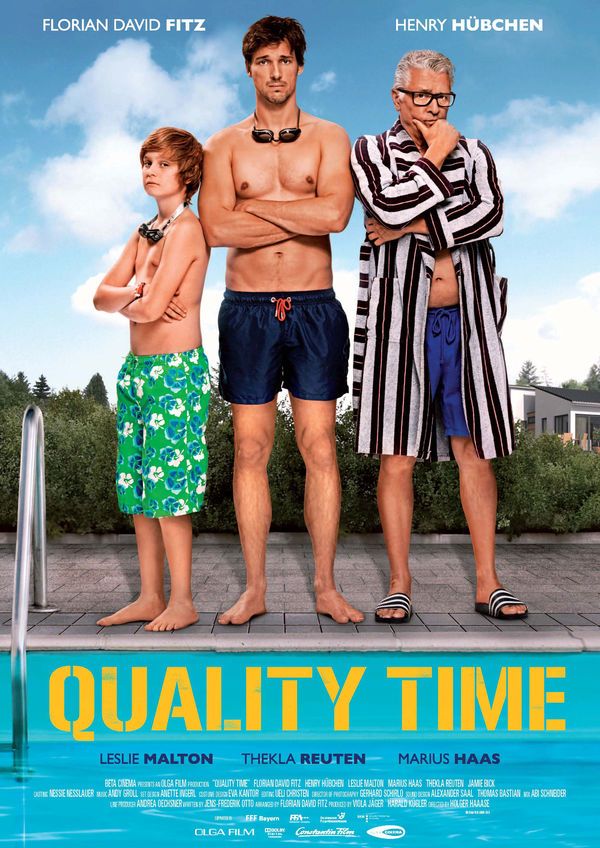 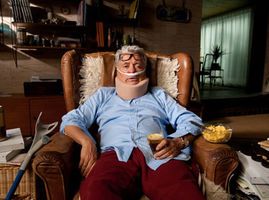 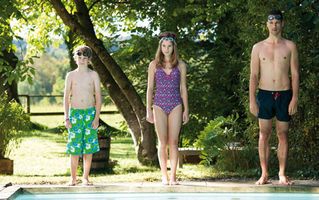 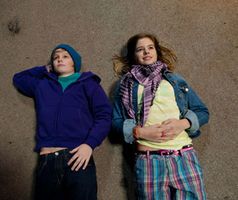 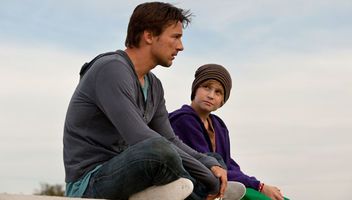 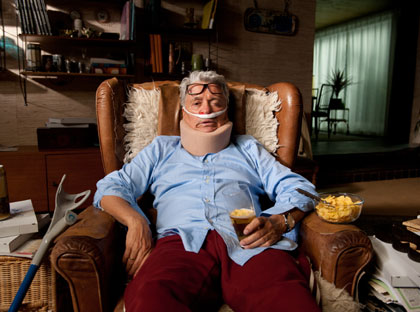 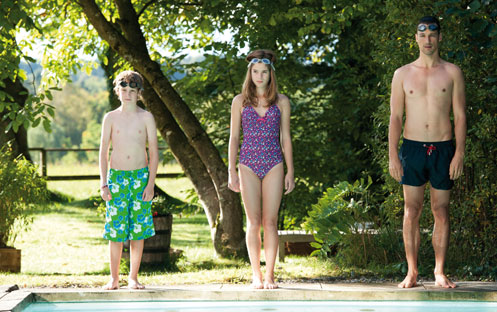 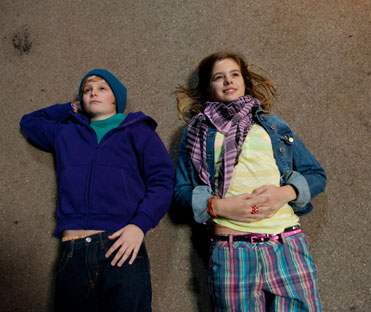 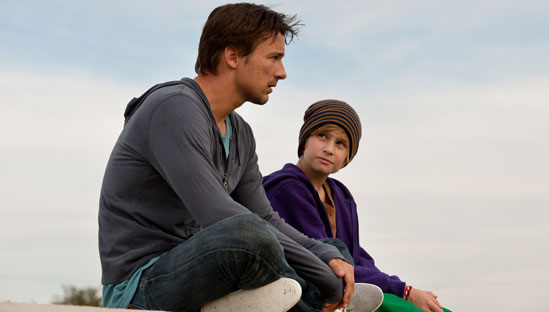