Crazy is......the first love...just trying to be a normal kid

The partially crippled 16 year-old Benni is sent to a boarding school by his parents. It's his fifth school. But for Benni, life isn't about school. It's about good friends and falling in love, making music and breaking all the rules, longing and loneliness - about growing into adulthood, deciding for yourself and believing that the future will be just fine.In 1998 the 16 year-old author Benjamin Lebert brilliantly fictionalized his own experiences in a tale of teenage boys battling their adolescent doubts at a boarding school. The name of the book was "Crazy". It was just 5 months later that the director Hans-Christian Schmid collaborated with scriptwriter Michael Gutmann on adapting the novel for the screen.Schmid brought authenticity to the film by shooting at the actual school Lebert attended, a sprawling castle surrounded by an impressive, rural landscape. The film candidly portrays the fever-pitched world of adolescence with all of its high hopes and suffocating self-doubts. "Crazy" is alternatively humorous and melancholy, daring and apprehensive, but above all inspirational as Benni learns to overcome his personal demons."Crazy" is not just a teen film for kids. It's also a film for all of us who remember just how wonderful those times really were. 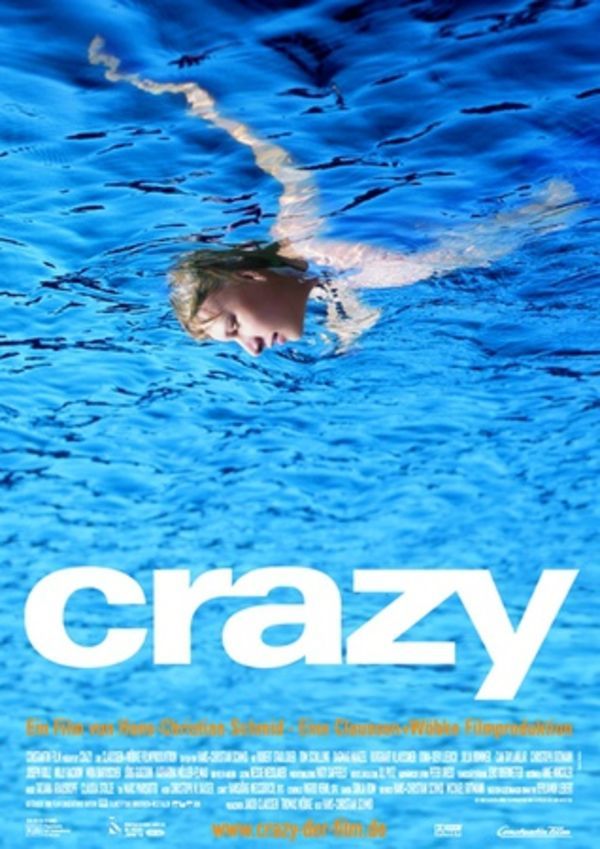 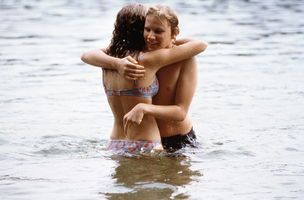 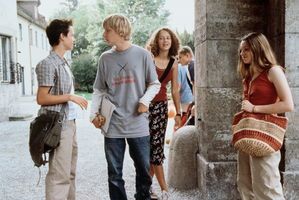 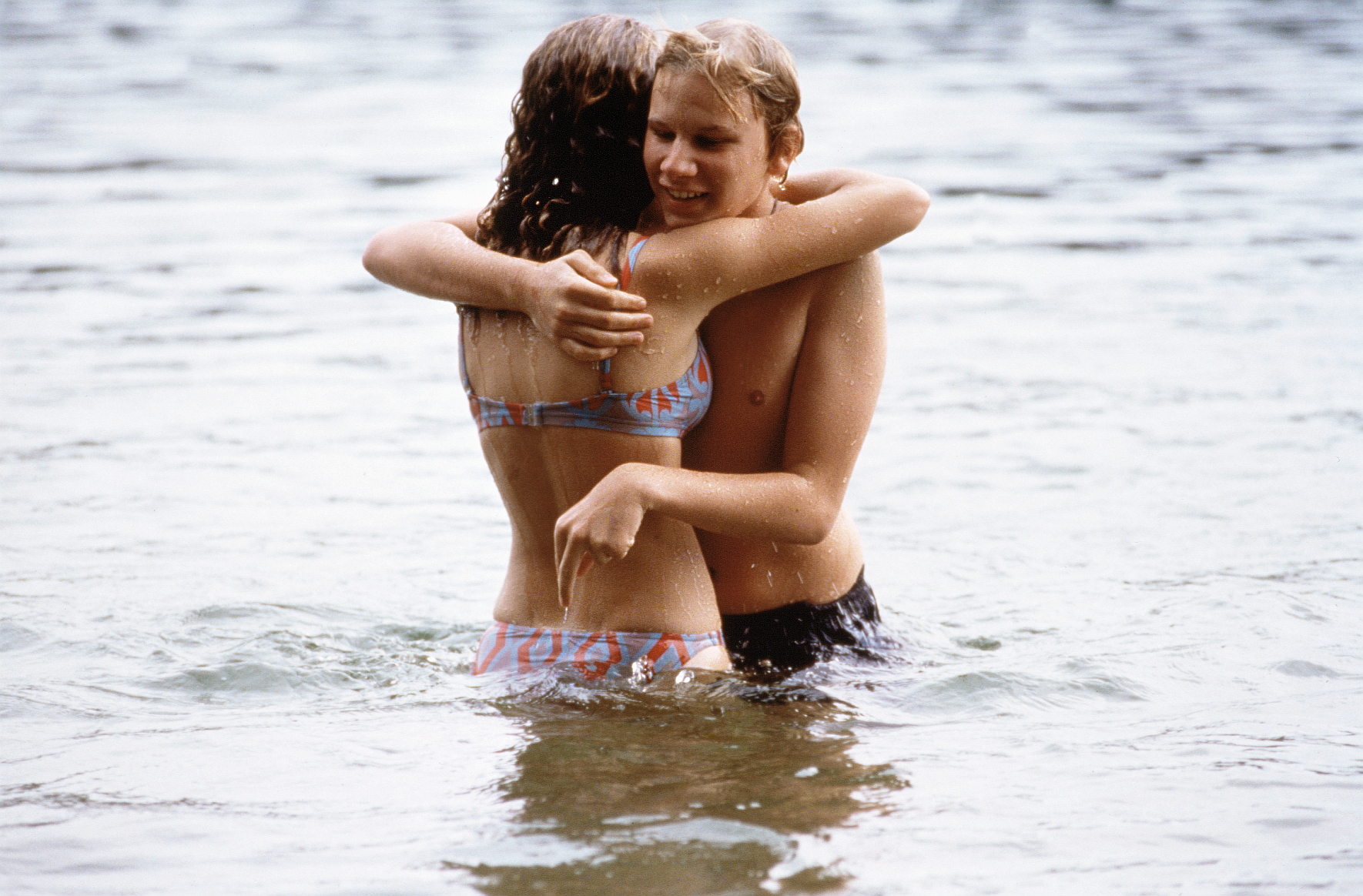 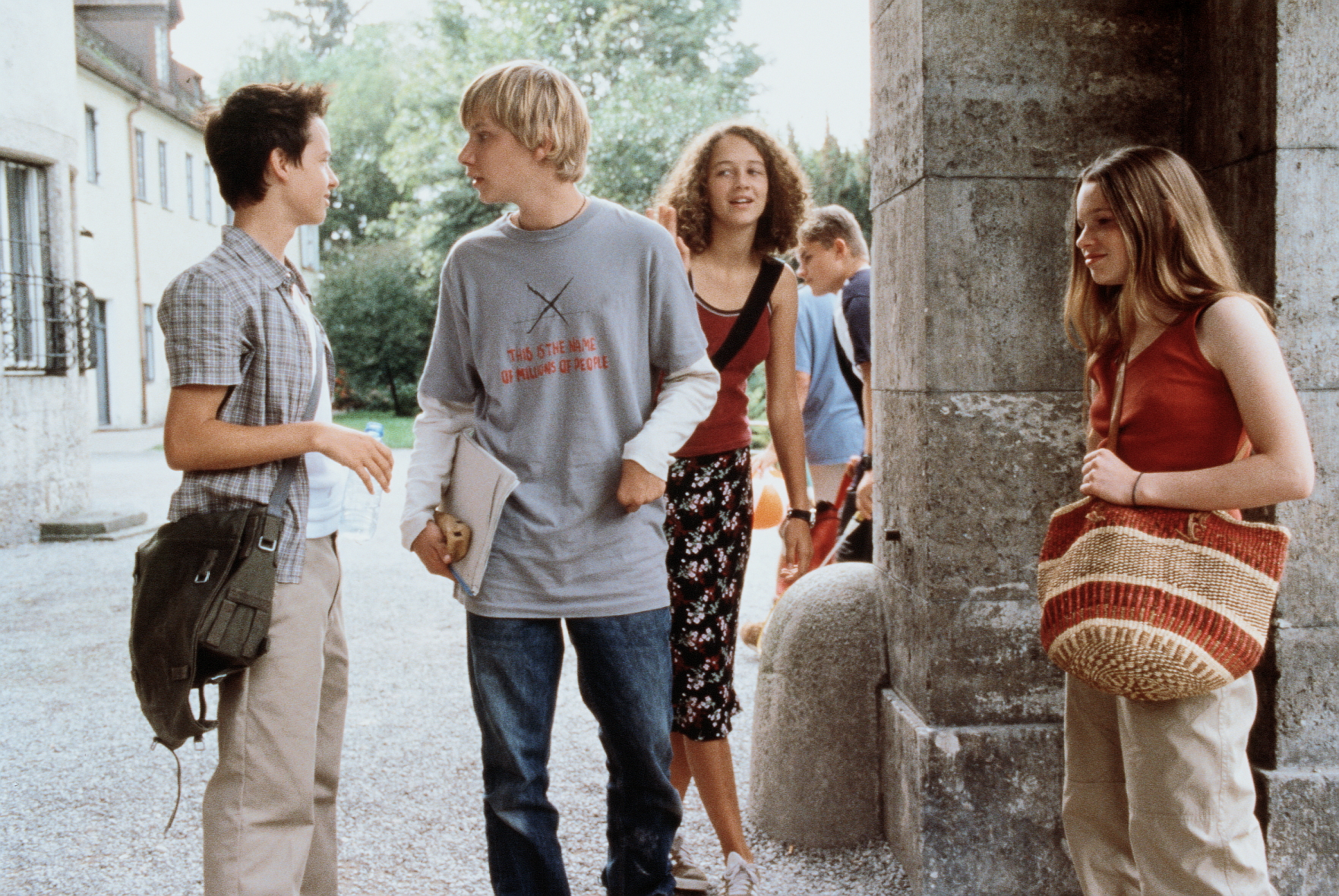