Based on the bestselling children's book series by Oliver Hassencamp

As if Stephan's parents' constant quarrels weren't enough, his mother now reveals that they're going to send him to a boarding school, hoping to improve his grades. But the boys at Shiverstone Castle turn out to be a far cry from teacher's pets. After initial hesitation, Stephan is admitted into a secret brotherhood. That's when the fun at boarding school begins, since the boys are at war with the girls from the nearby Rosenfels boarding school. While the girls are plotting revenge against the “Shiveries,” the boys are planning their next prank. What they don't know yet is that they'll all have to be together at the castle celebration, of all times. A disaster... or maybe not? 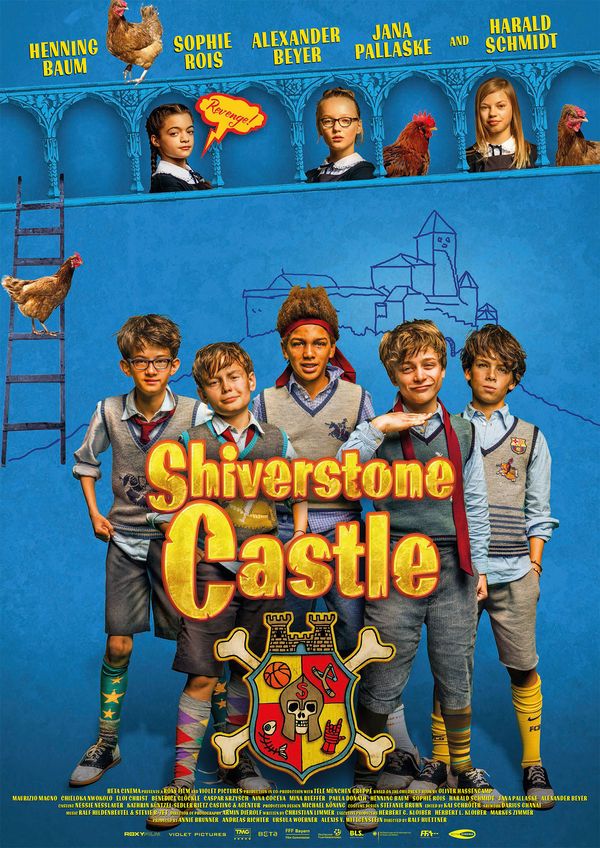 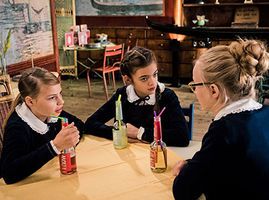 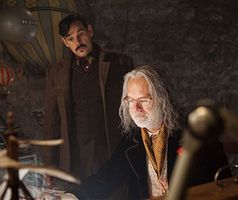 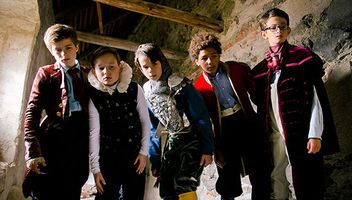 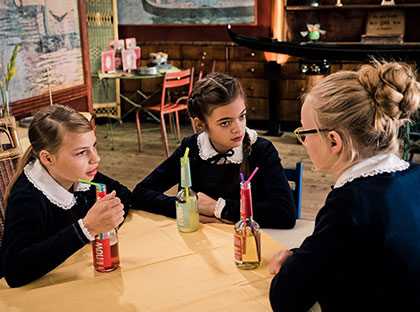 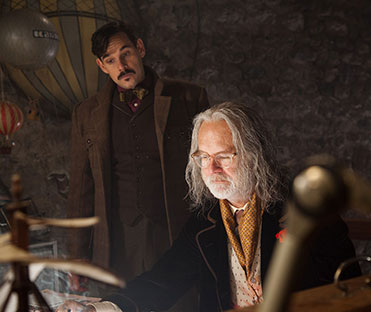 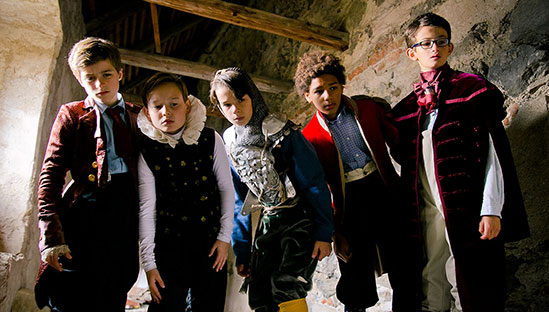