A true World War II story from the producers of BLACK BOOK.

Amsterdam, summer 1942. Walter Süskind (JEROEN SPITZENBERGER) can count himself lucky that he's found a job with the Jewish Council, which offers him and his family protection from deportation to Germany. One night, Walter witnesses the arrest of a Jewish family. The couple's children Roosje and Simon escape, but how will they survive in the occupied city? It is Süskind's task to arrange for the detainees to be sent to work in Germany. But when he discovers what is really awaiting his fellow Jews, he decides to double-cross the Germans. He befriends a high-ranking SS officer, Aus der Fünten (KARL MARKOVICS), while cooperating with the underground movement. With other co-conspirators, he devises cunning ways to help save many children from certain death. Among those children are Simon and Roosje, who were ultimately picked up. But the lives of Walter and his family are also endangered when Aus der Fünten begins to suspect that Walter is not the trustworthy manager he seems to be. The SS man has become attached to Walter and prefers to believe that Walter is really his friend. When his superiors convince him that Süskind is the brains behind this operation, Aus der Fünten explodes. Deeply hurt and feeling betrayed, he takes revenge on the only person in Amsterdam he feels close to. 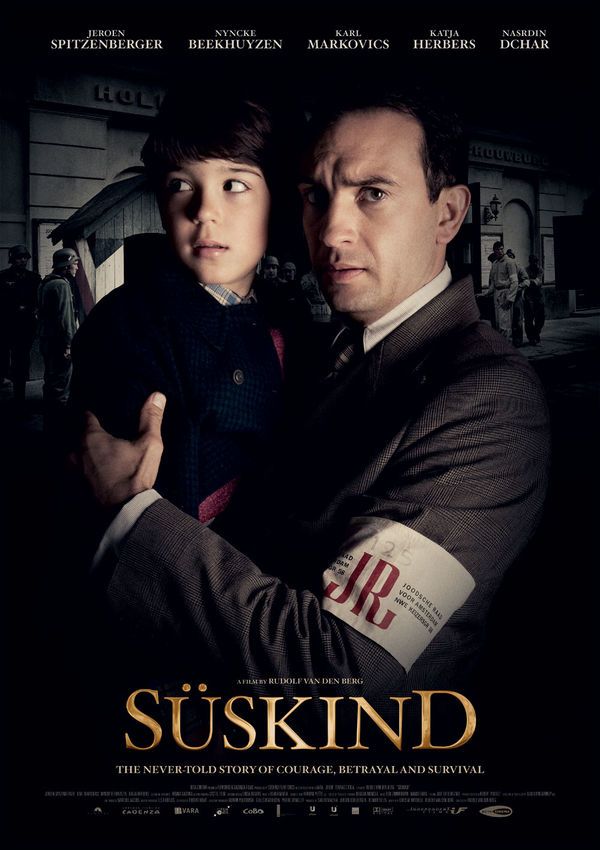 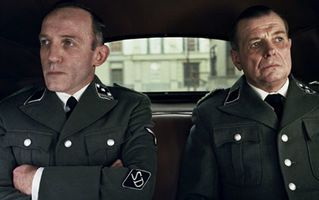 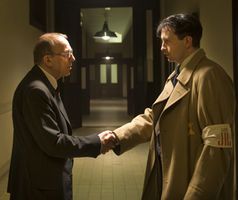 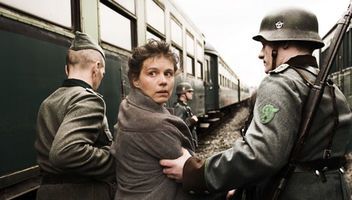 “A beautiful and inspiring story, skillfully and lovingly portrayed. Every camera set-up supports dramatic purpose, and acting is sublime, comprising even the smallest parts.”
De Telegraaf

“A war drama that merits comparison with Steven Spielberg's “Schindler's List”. Overall excellent interpretations of roles, with a constant thriller element present in the delicate and ambivalent relationship between Süskind and the Nazi officer he has to deal with.”
Algemeen Dagblad

SÜSKIND is convincing as a historical drama and manages to put a new perspective on a period that had seemingly exhausted the public's interest. It was director Rudolf van den Berg's aim to arouse total perplexity at the horrors that took place, and he has succeeded brilliantly.
De Volkskrant

“Few Dutch films manage to reflect on the Second World War with so much nuance as SÜSKIND. “Black Book”, the last major Dutch movie about the 2nd World War already tried to look at history with more tones than just black and white. However, with Paul Verhoeven in the director's chair, this resulted in one bad guy among all the Dutch good guys, and one good guy among all the Nazi bad guys. “SÜSKIND portrays all the main characters in real shades of gray.
De Filmkrant 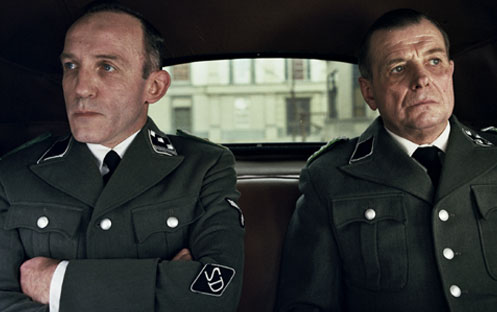 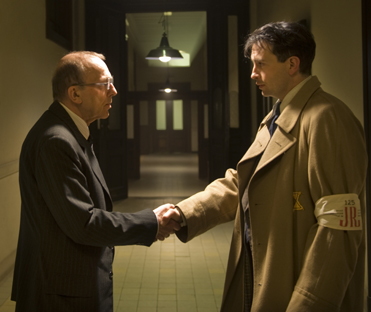 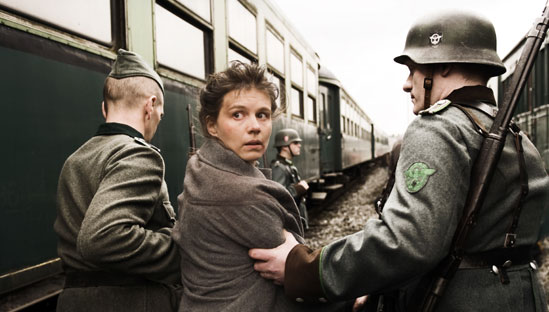