He is a Gypsy. They did him wrong. Now he must seek revenge.Starring Joaquín Cortés and Laetitia Casta.

The young, handsome and powerfully seductive flamenco musician Andrés Heredia is a "Gitano" - a Spanish gypsy. Framed and imprisoned for a crime he did not commit and deserted by his wife Lucia, Andrés wants nothing more upon his release from prison than to leave the past behind and start again. But the age-old, unwritten law of the gypsies requires him to take revenge upon those who wronged him. Although at first resistant, Andrés comes to realize that he cannot deny his heritage and bows to his family's demands. As he begins to unravel the story behind his betrayal, Andrés is confronted with a web of lies, deception and greed. As the final pieces fall into place, Andrés discovers to his horror that the person pulling all the strings is the person he loved and trusted most. 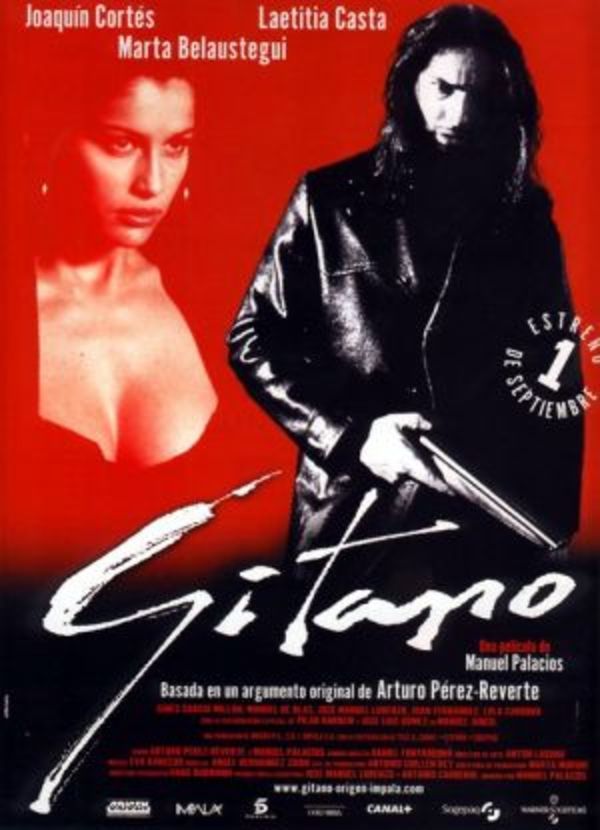 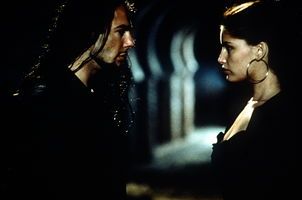 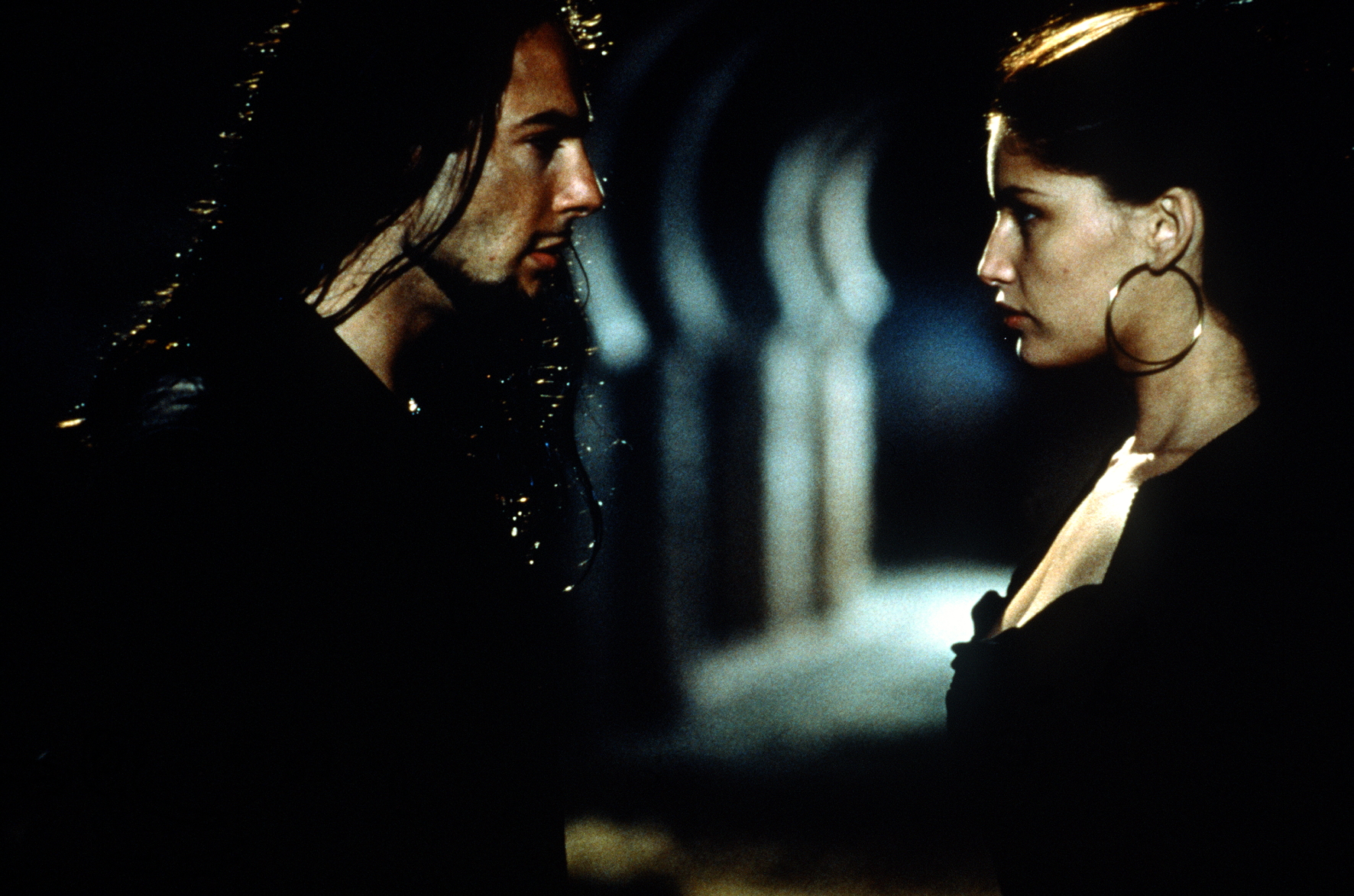