The breathless story of the rise and fall of Riva, a Congolese smuggler who makes a fortune overnight and is hunted down in Kinshasa.

Kinshasa is a city of silky smooth and pulsating nightlife, always ready to go on forever. The happy few who have it all live the high life, never looking back on those who have nothing and live in envy, dreaming of their turn as kings and queens of the night.Riva is one of those dreamers who had nothing, until he returned from ten years away, his pockets full of cash and determined to have the time of his life. With his old pal, J.M., he sets out for a night of drink, dance and debauchery. Queen of the night, mysterious, distant beauty, Nora's dance transfixes Riva. No matter that she belongs to a local gangster, Riva must have her. Could this be something real?The money Riva is spending belongs to his old boss in Angola, who, in hot pursuit, wreaks bloody havoc every step of his way through town to find Riva. The dream becomes a nightmare, as Riva suffers the cold light of day – and his glory time runs out in a sordid pit on the edge of town. 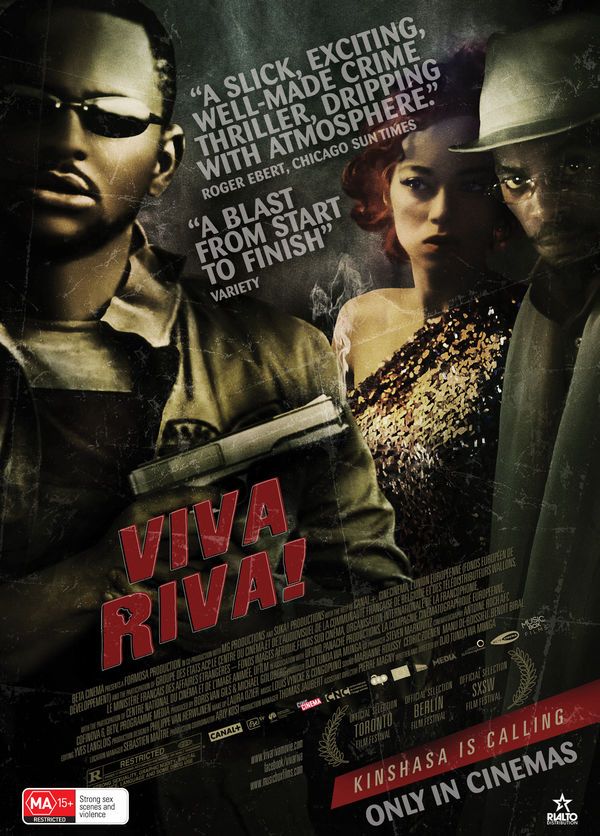 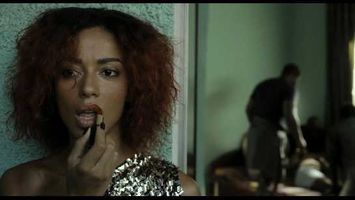 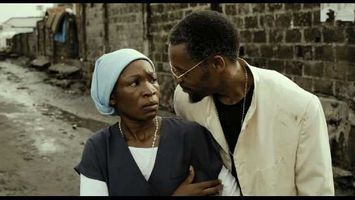 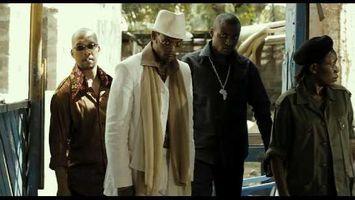 “Finally ! An African feature film that merges the pleasures of Nollywood with sleek camerawork, satisfying genre thrills and a rare look inside the very heart of the continent“
indiewire

“A blast from start to finish, writer-director Djo Tunda Wa Munga's "Viva Riva!" marks the Congo as an African filmmaking center to watch. Reveling in genre codes and reminiscent of Tony Scott's mix of adrenaline and style, this sexy actioner, hinging on gasoline smuggling, betrayals and hot-blooded eros…”
Variety

"Entertaining as all hell!"
THE ONION

"On the basis of this expertly engineered crime thriller, Djo Munga is a Director going places."
EMPIRE

"VIVA RIVA! is the first feature I've seen from the Congo, and the last one I would have expected: A slick, exciting, well-made crime thriller, dripping with atmosphere. The plot would be at home in many countries, but the African locations are a gripping bonus here. You might learn more about the Congo from this film than in a documentary, and you'd probably have more fun."
ROGER EBERT, ROGEREBERT.COM

"VIVA RIVA! has it's cake and eats it, too. Shoots it to pieces, actually."
THE BOSTON GLOBE 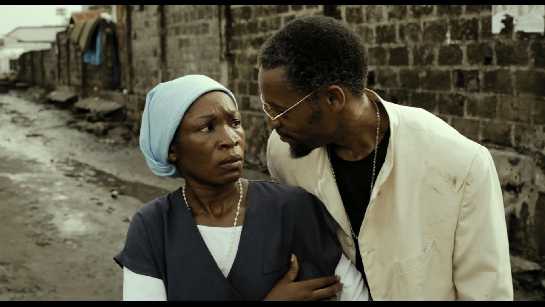 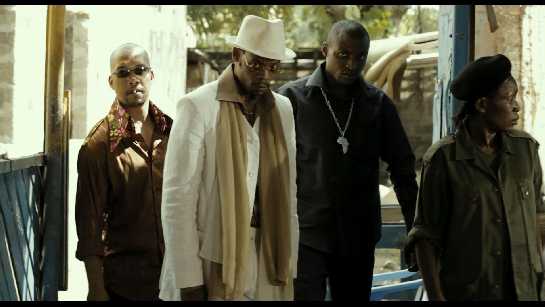 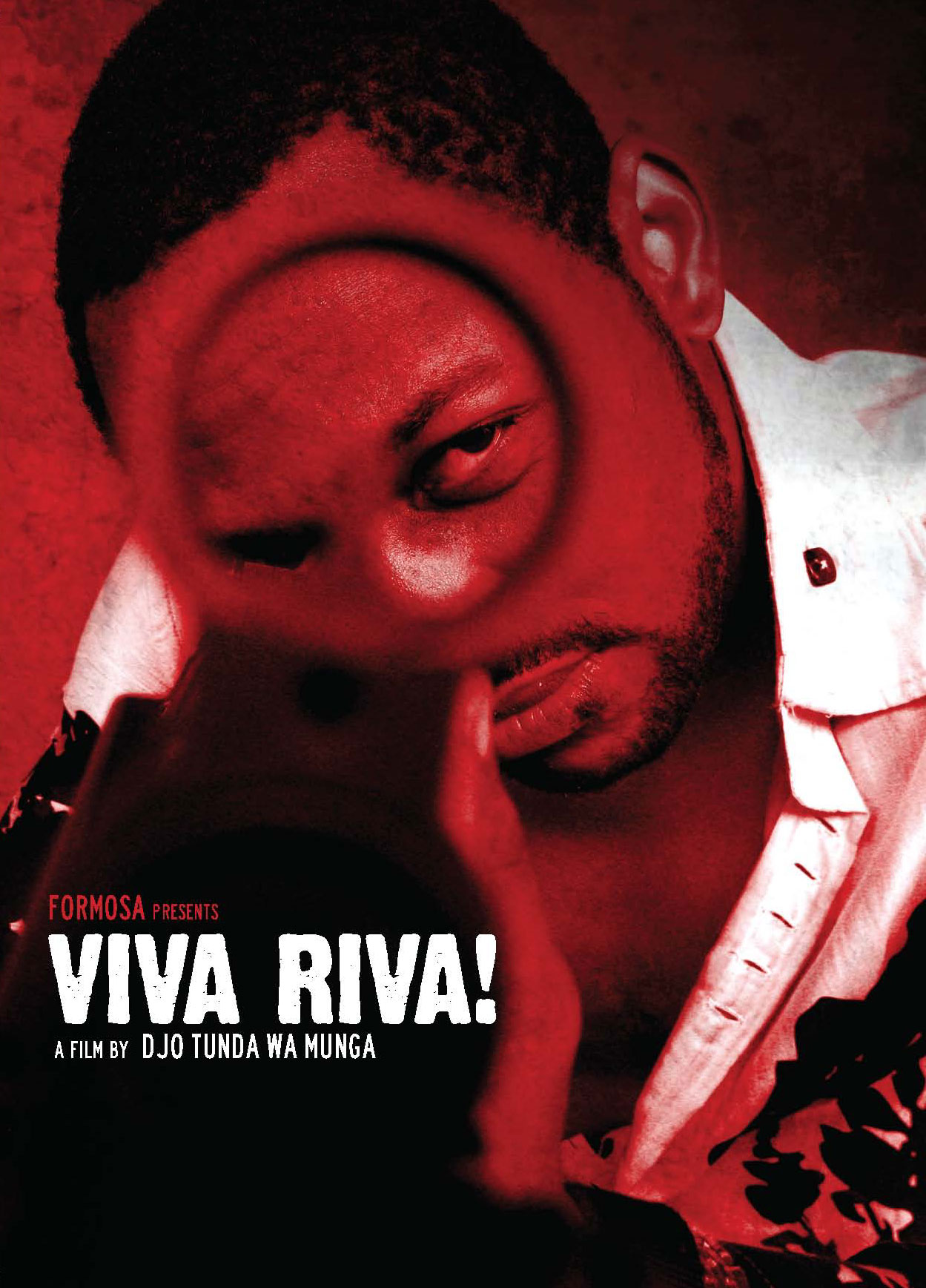 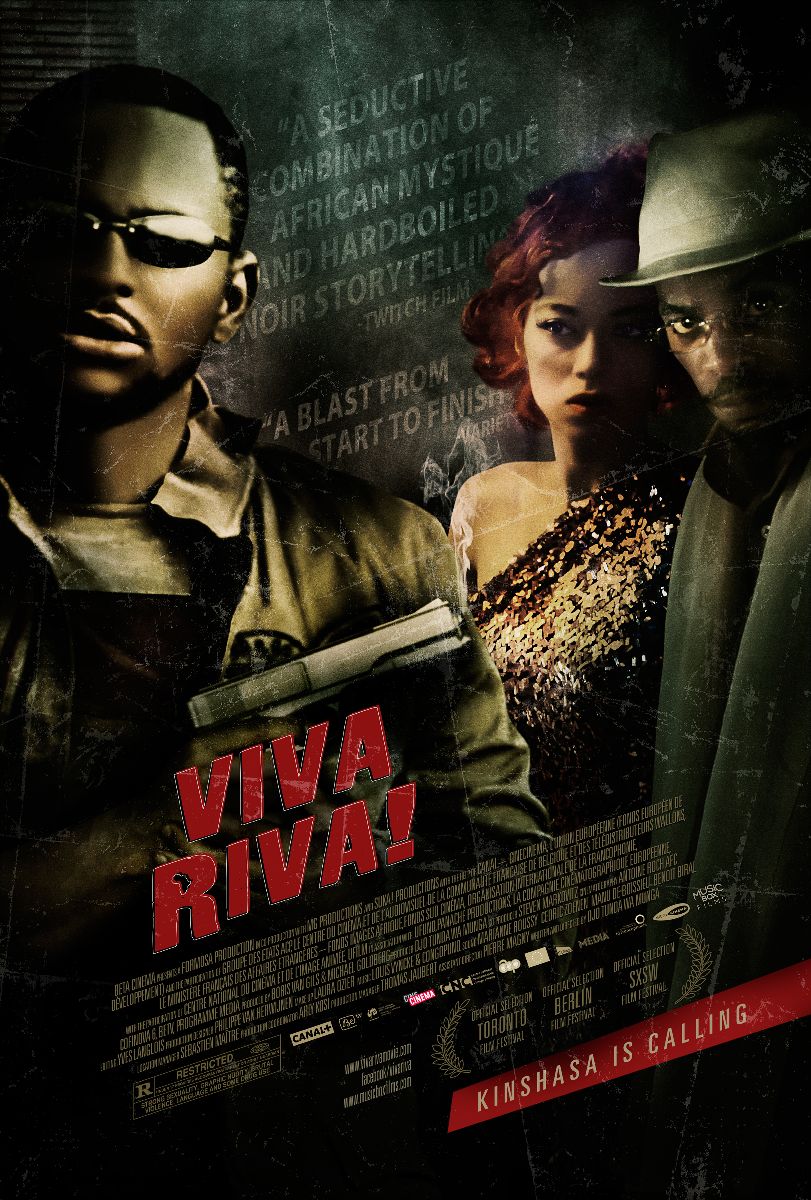