Come On, Let's Find a Treasure

An old treasure map, new friends and an exciting adventure: just what Tiger and Bear were waiting for!

Tiger and Bear can hardly believe their luck when they catch an old treasure map on their hook while fishing one day. Then Kurt the dog shows up and wants to have a look too, which Tiger and Bear don't like at all. In the ensuing scuffle, the card gets torn in two and one half is carried away by the wind.While Tiger and Bear glumly consider their loss, Jochen Gummy Bear is jumping for joy. The little rabbit has finally found Gokatz, the greatest detective of all time. Jochen wants to hire the private eye to find him friends. Gokatz isn't interested in the job, but when the wind blows half of the treasure map in his face, he has a splendid idea. He gives Jochen the crumpled piece of paper, claiming it is a valuable map that will help him find friends. The little rabbit hops away and soon runs into Tiger and Bear. Now that they have both halves of the map, the adventure can begin! Gokatz, however, has meanwhile realized his mistake, and sets out with his own gang to find the treasure too. And so begins a thrilling treasure hunt full of surprises: Rosa, the frightened rhinoceros, the farting ink swamp, a sneaky little robber and finally the ice ocean with the old pirate ship, where the treasure has been hidden. But the most important lesson they all learn is that friendship is more valuable than all the riches in the world. 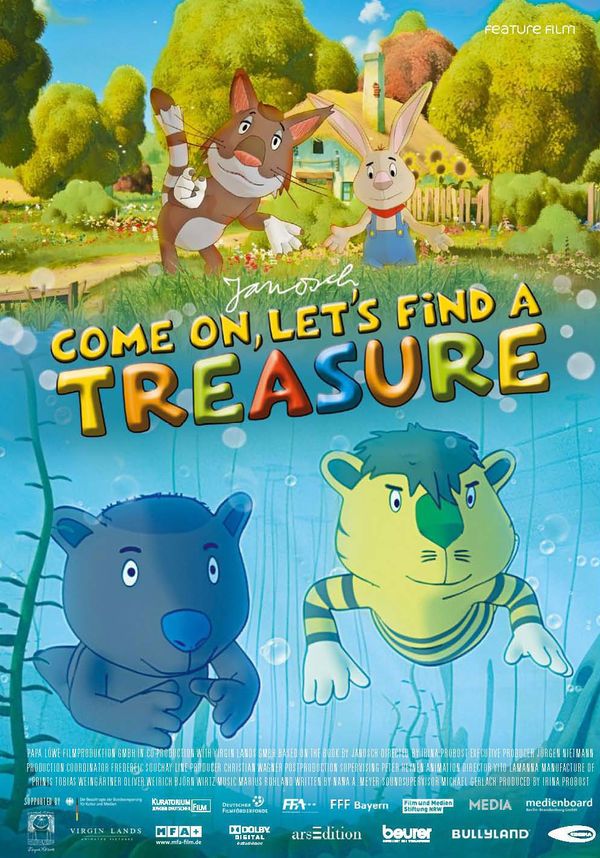 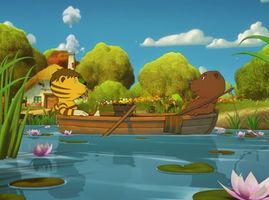 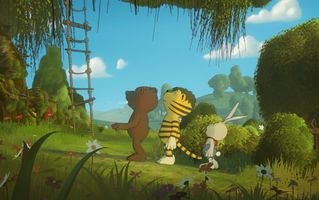 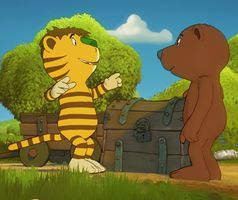 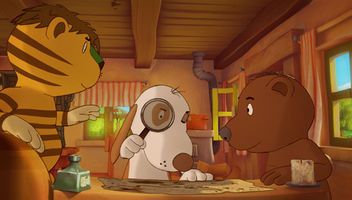 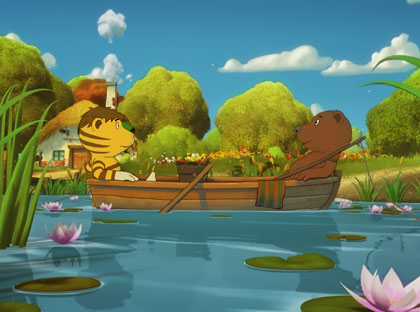 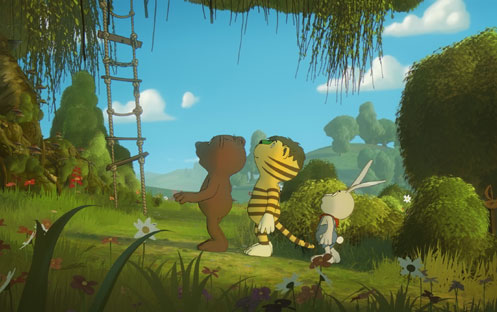 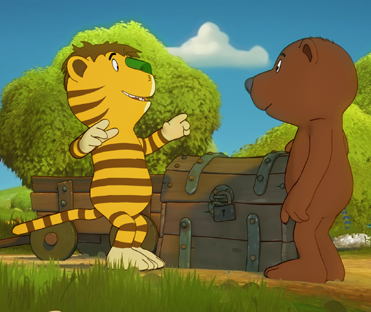 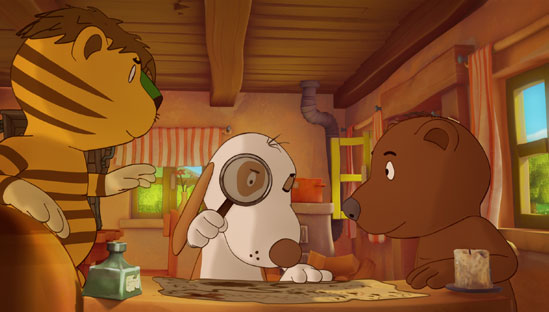