One of the great classics of film history, Federico Fellini's "La Strada" is the poignant story of the simple-minded peasant girl Gelsomina (Giulietta Masina) and the itinerant circus strongman Zampano (Anthony Quinn), who buys her from her poverty-stricken mother to become his assistant. Gelsomina, treated with scorn and abuse by the brutish Zampano, feels attracted to the kind and gentle tight-rope artiste Il Matto (Richard Basehart). Yet such is Gelsomina's loyalty that she refuses to leave her master when Il Matto offers to take her with him. When Zampano kills Il Matto in an outburst of fury, Gelsomina loses her mind. Zampano abandons the broken, bewildered girl to her fate. The first non-English-language film to win the Academy Award as Best Foreign Film and to be nominated for Best Script, La Strada was the first major international success of Federico Fellini, one of the greatest film directors of all times. Unforgettable are Anthony Quinn (Zorba the Greek) and the glowing Giulietta Masina (Nights of Cabiria, Juliet of the Spirits). Also sharing in the glory is Nino Rota's haunting score. 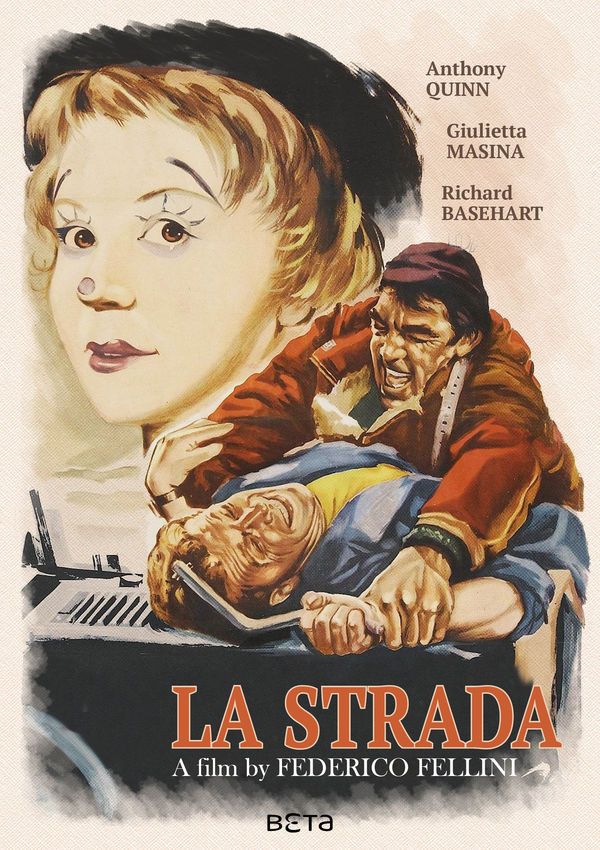 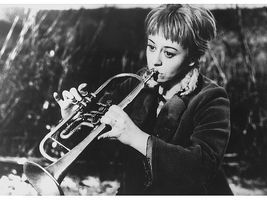 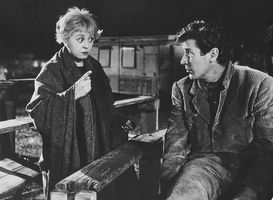 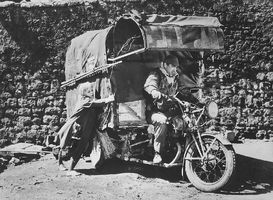 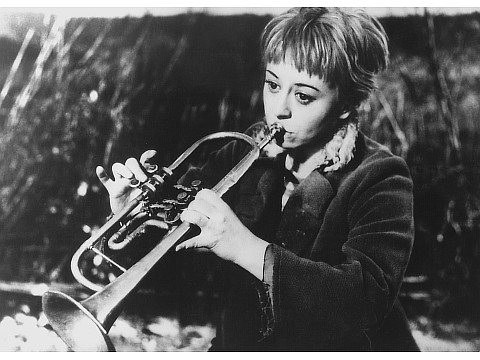 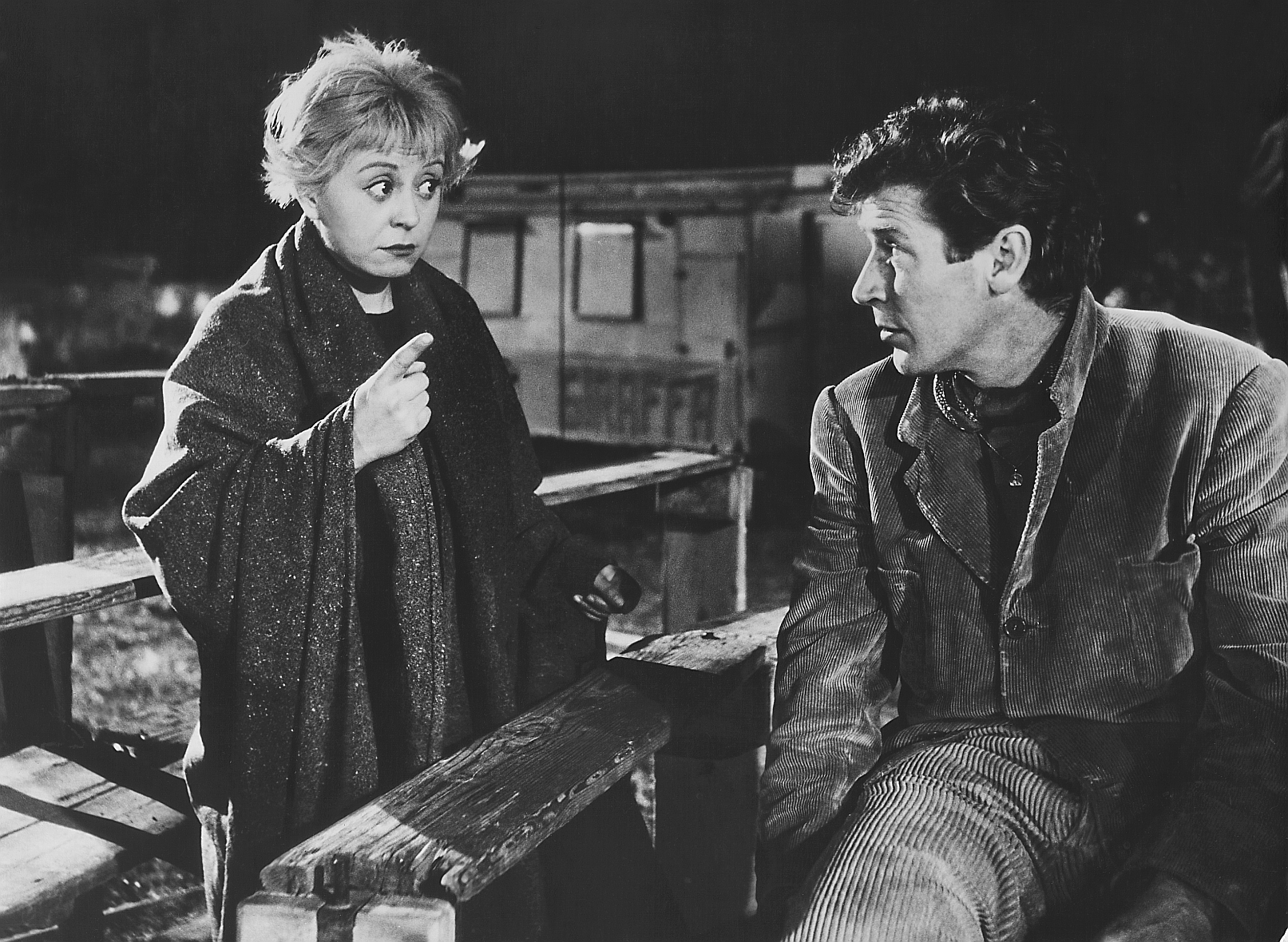 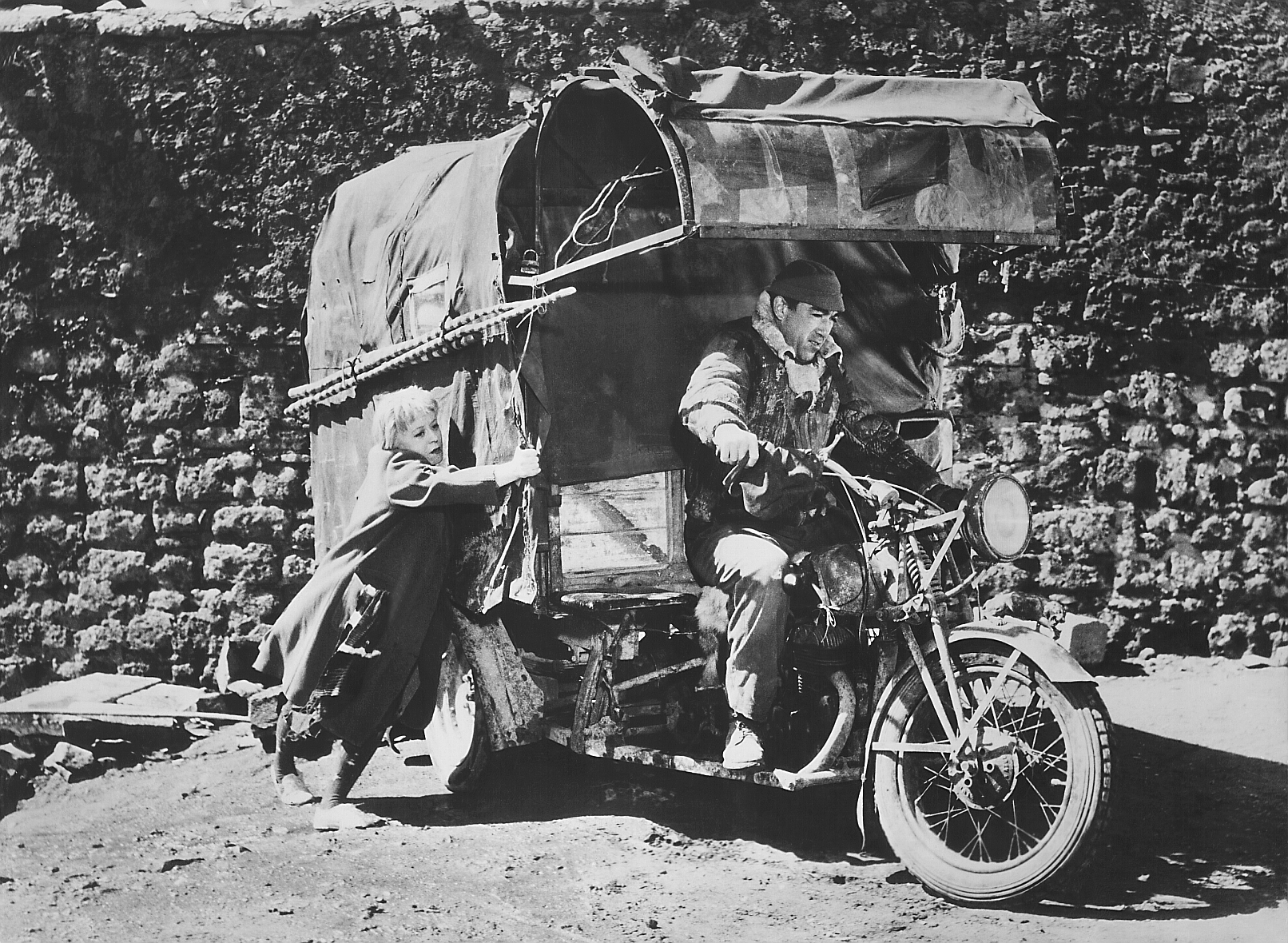