Francesco and the Pope

Framed by the story of 11-year-old Francesco, whose biggest wish is to sing for the Pope in the choir of the Sistine Chapel, the film takes us behind the walls of the Vatican.

Pope Benedict XVI is the spiritual leader of Catholic Christians. In this film, we accompany him on his journeys abroad as well as in his daily activities at the Vatican, and witness the challenges facing faith and the Papacy in our secularized and globalized world. Fracesco lives away from his family. His parents are getting divorced. He finds a new home in Schola Cantorum, a boarding school for boys lead by the church. His goal is to become a singer in the Cappella Musicale Pontificia. But he needs to master his time of probation. The teacher of the Cappella, Marcos Pavan, even becomes a father-figure-type friend to Francesco. And he has got a surprise for the young boy: Francesco will sing the first children‘s solo of the Pueri Cantores at the annual reception given by the Holy Father at the Sistine Chapel. Beautiful music brings them together: the Pope and the young boy, who despite conflicts is now striving into a future full of hope. 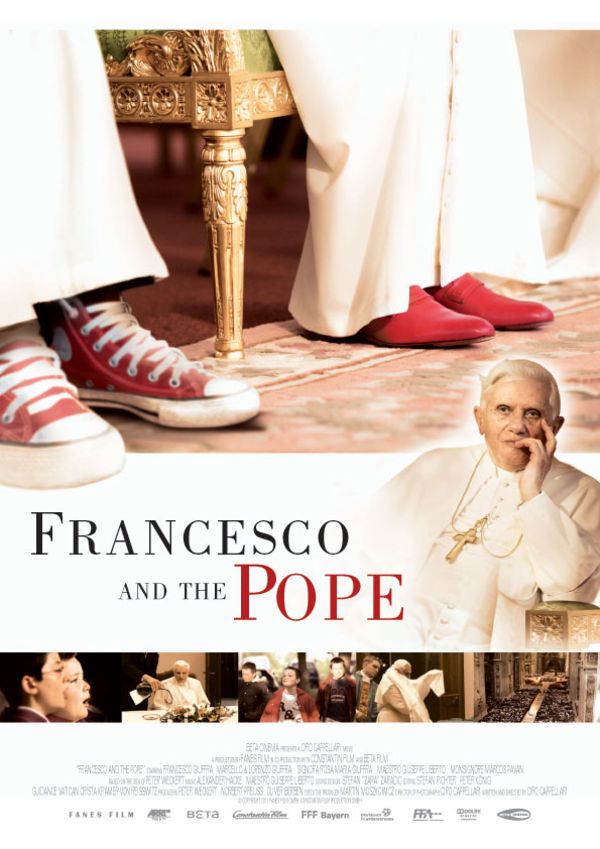 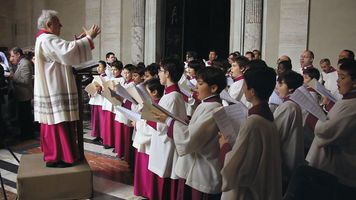 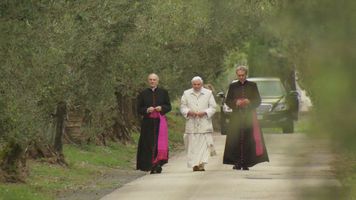 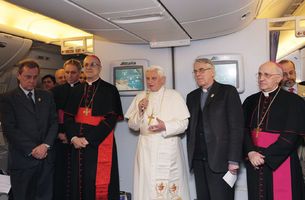 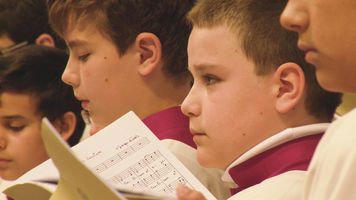 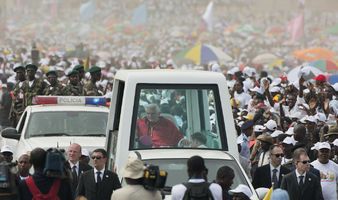 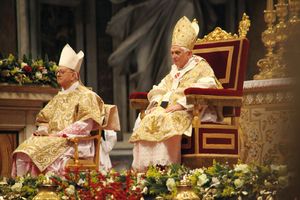 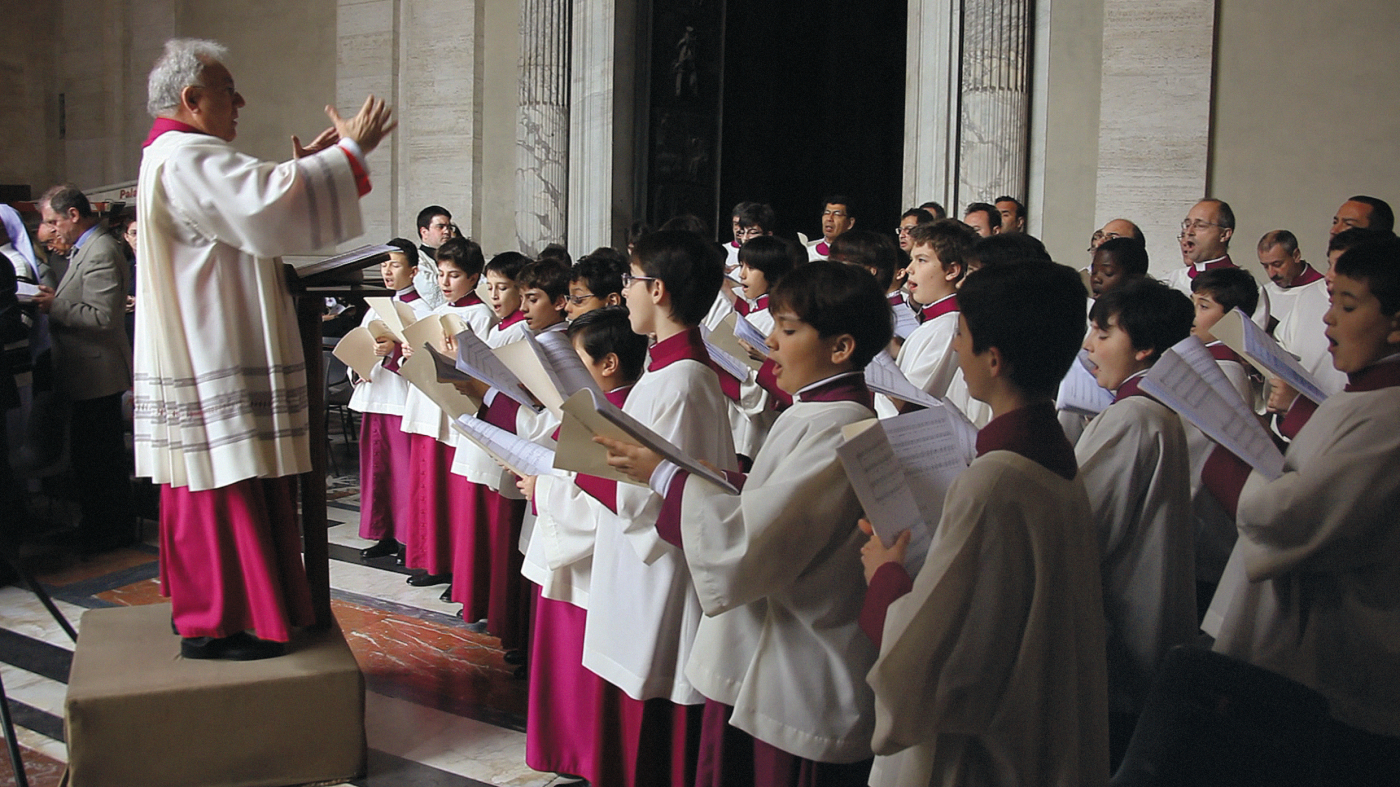 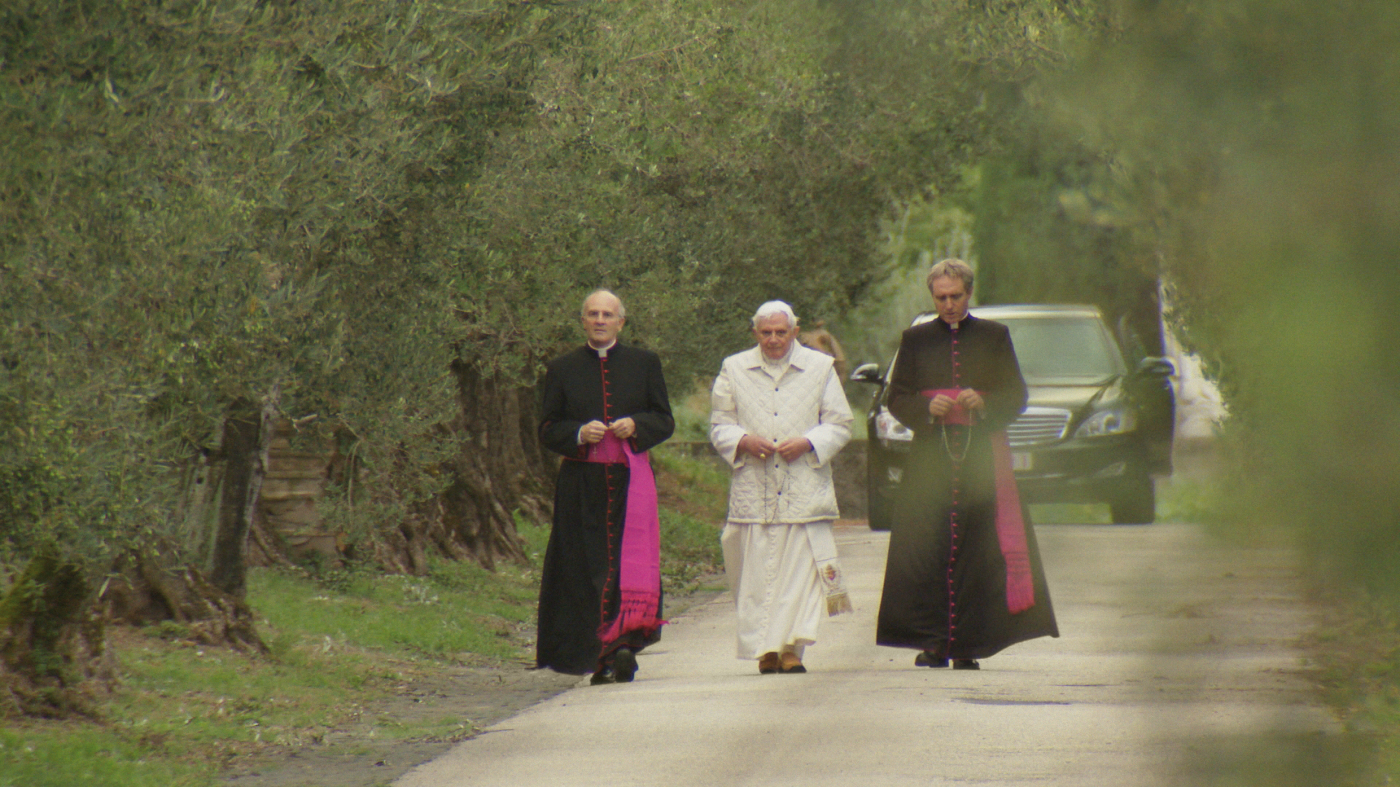 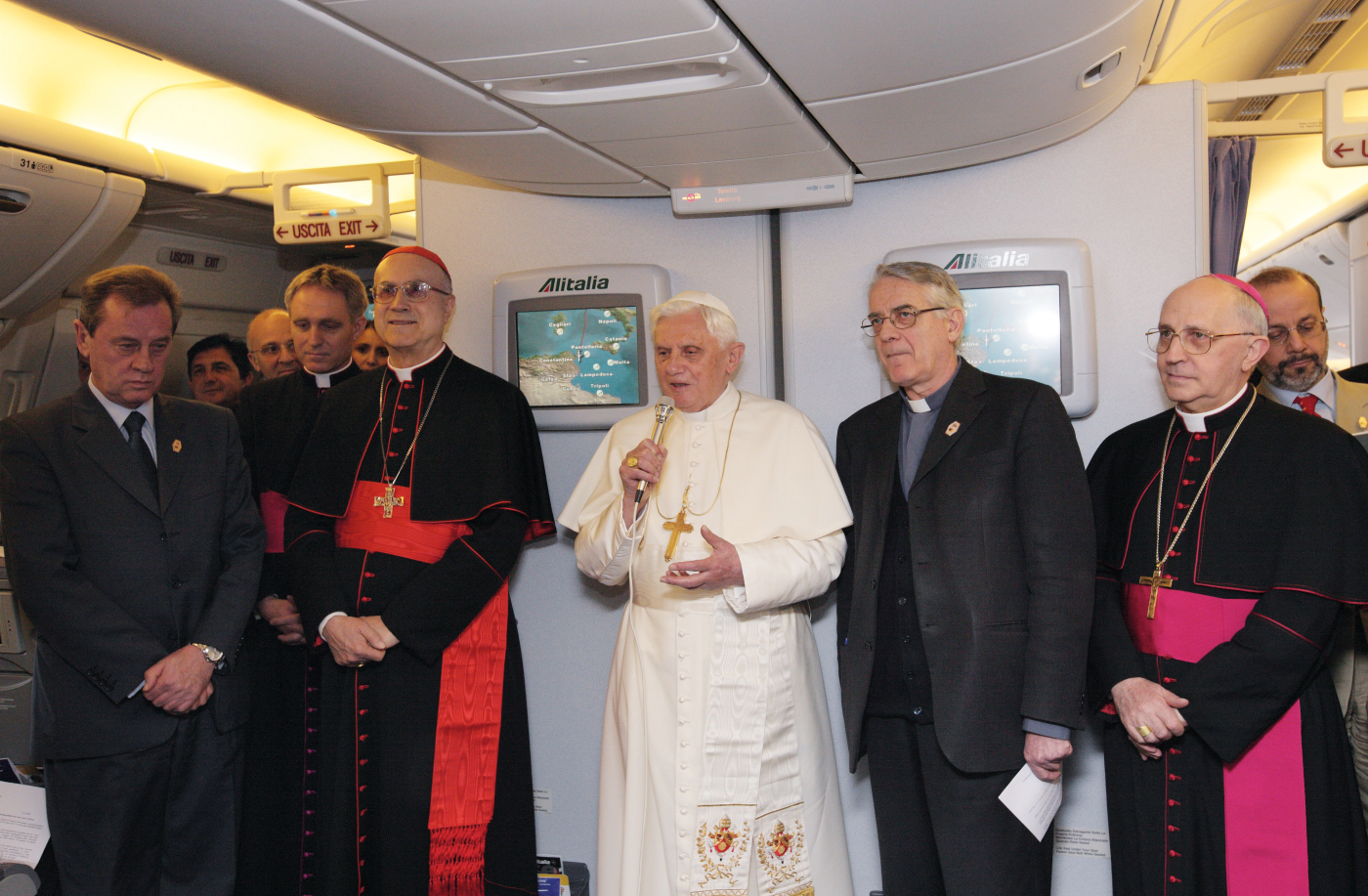 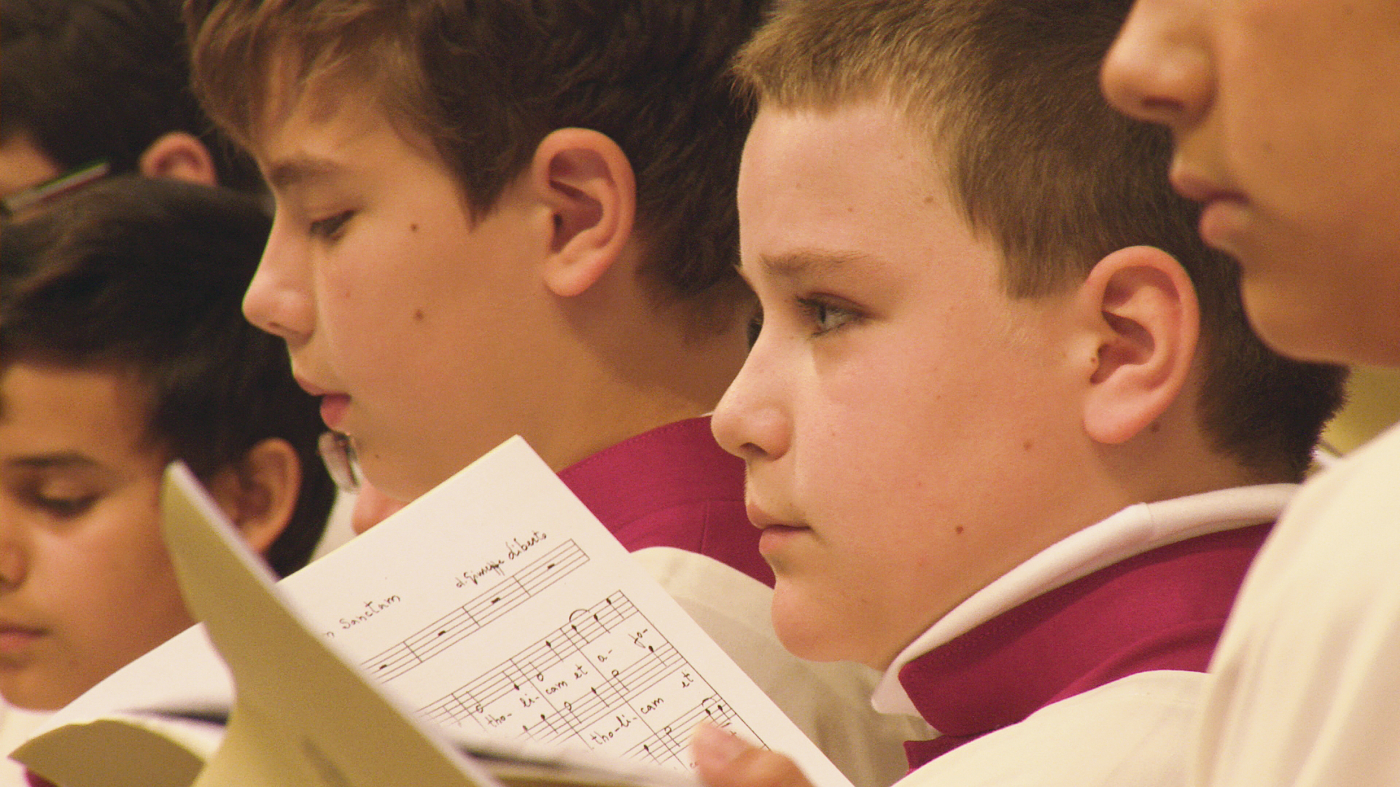 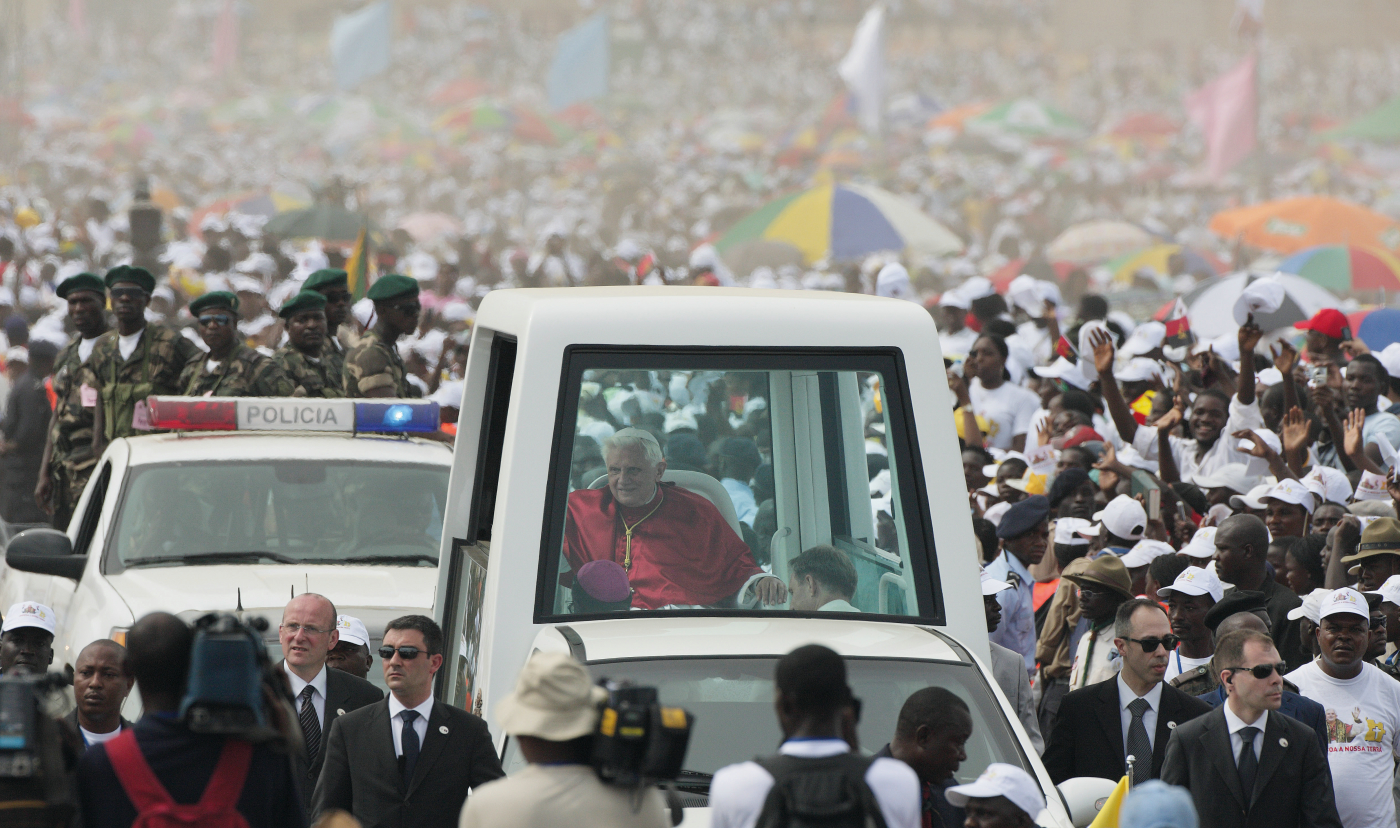