"Visconti's direction of the Sicilian fisherfolk is a magnificent job; he's captured the grim and joyful sides of their daily lives with stark realism." (Variety)

In his unflinching look at how a proud village is broken and humiliated, Visconti created a sprawling drama of the Italian South. This semi-documentary film tells the story of the Valastro family from a small fishing town on the coast of Sicily. The Valastros have been fishermen for generations. Now, however, they are forced to accept the terms of the powerful wholesalers who pay them too little to keep their families alive. They rebel, bypass the dealers and even begin to prosper. But when a violent storm destroys their only ship, they are forced to hire themselves out to the wholesalers or starve. 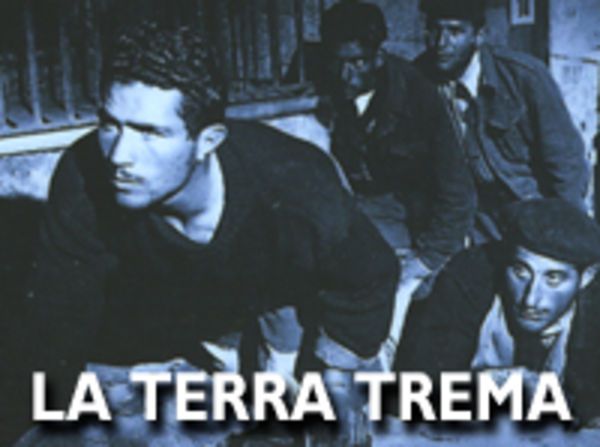