Based on a novel by Klaus Mann

The screen version of Klaus Mann's "Mephisto" brought Klaus Maria Brandauer international recognition and its director a Best Foreign Film Oscar. "Der Vulkan", based on another of his novels is set in the Paris émigré community during the Nazi era. Berlin 1937. The fascists in Germany are steadily gaining power. Marion von Kammer looks on helplessly as the Nazis destroy the small theatre in which she sings. She escapes to Zurich with her sister Tilly and their mother. Then Marion moves on to Paris to join other German émigrés who have settled there and, together with her writer friend Martin, spreads anti-fascist propaganda from an illegal German radio station. But the fascists' influence is far-reaching. The radio station is raided and closed down by French police. Martin loses all interest in the political struggle and is killed by drugs and alcohol. And Tilly, having heard that the love of her life has been killed by the Nazi's, has no reason to go on and commits suicide.Angry and bitter towards the Europe who has stolen so much that is dear to her, Marion manages to escape to the USA and gives passionate speeches denouncing Hitler and his atrocious regime. 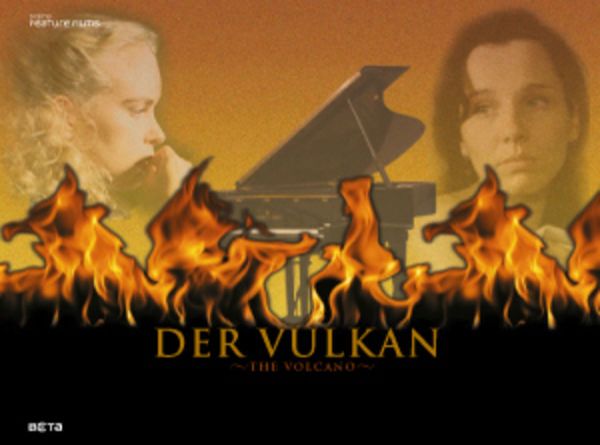