The Profession of Arms

In this tragic and poetic film, acclaimed Italian director Ermanno Olmi uses the evolution of war machinery as an allegory for the dehumanization of civilization.

Set in the 16th century, "The Profession of Arms" depicts Europe's painful passage from the Middle Ages, when war was a noble art full of honor, to the Modern age, when war became more "efficient" and anonymous. The young Giovanni de' Medici, knight of the noble are of war, is famed as a great leader in battle and an expert in the use of weapons. Called upon by the Pope to fight against the German invaders, Giovanni leads his men into battle, leaving his wife, young son and married mistress behind. Not aware that he has been betrayed by one of his supposed allies, who has given the Germans a new type of compact canon, Giovanni launches a surprise attack and the Germany make a hasty retreat. He and his men follow - and walk right into a trap. After a violent battle, Giovanni orders his men to retreat, but it is too late. The Germans begin firing the canons and Giovanni is hit. He is carried to a nearby village where he dies a slow and painful death. Spurred on by the untimely loss of this valiant young man, the princes of Europe issue a verdict forbidding the use of the canons against men. 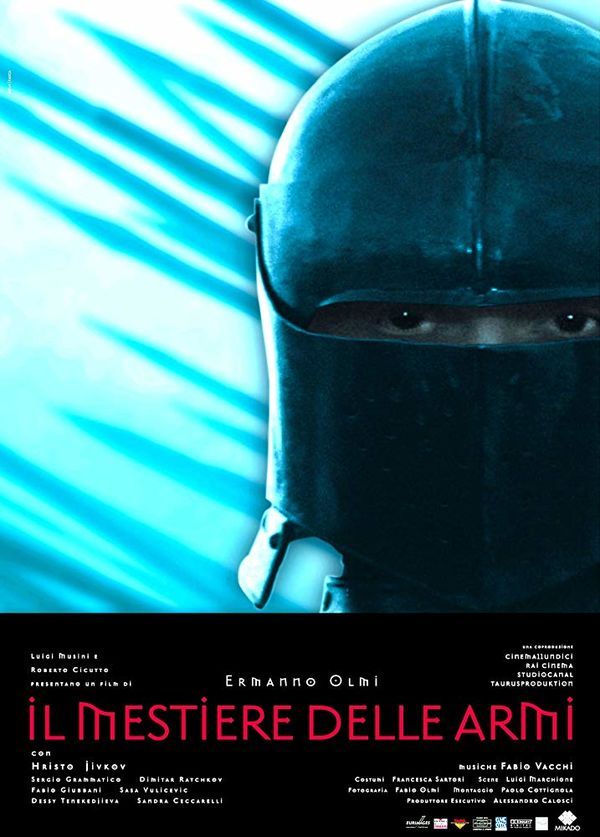