Piece of my Heart

Amsterdam, the 70's, the true story of a friendship tested by the times and the toxic beauty of the ballet world. Produced by internationally renowned Topkapi Films (Close, Another Round, Instinct, Girl).

In the midst of the dissolute 70's, the disciplined ballerina Irma becomes best friends with Olga, who is the antithesis of a classical ballerina with her working-class Amsterdam accent and her loud mouth. After both being accepted at the National Ballet, they dedicate themselves intensively to their work. Olga, however, also leads Irma the way into Amsterdam's nightlife and teaches her how to have fun, how to live. Initially, Irma and Olga are each other's equals at the National Ballet, but soon Olga's exceptional talent and larger-than-life presence push her ahead of Irma. Keeping up to expectations becomes more and more difficult to Olga and Irma has to watch her friend fall victim to anorexia, alcohol and drugs. And eventually strengthened by their friendship, she will be able to give Olga the freedom to live and die in her own way.Inspired by the true story of arguably the best Dutch ballerina ever, Olga de Haas. 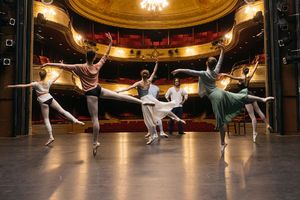 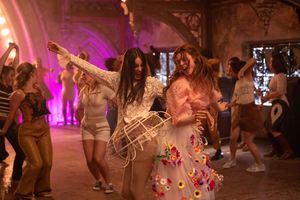 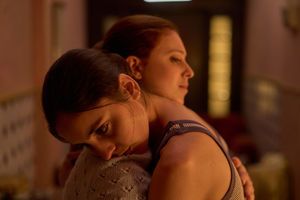 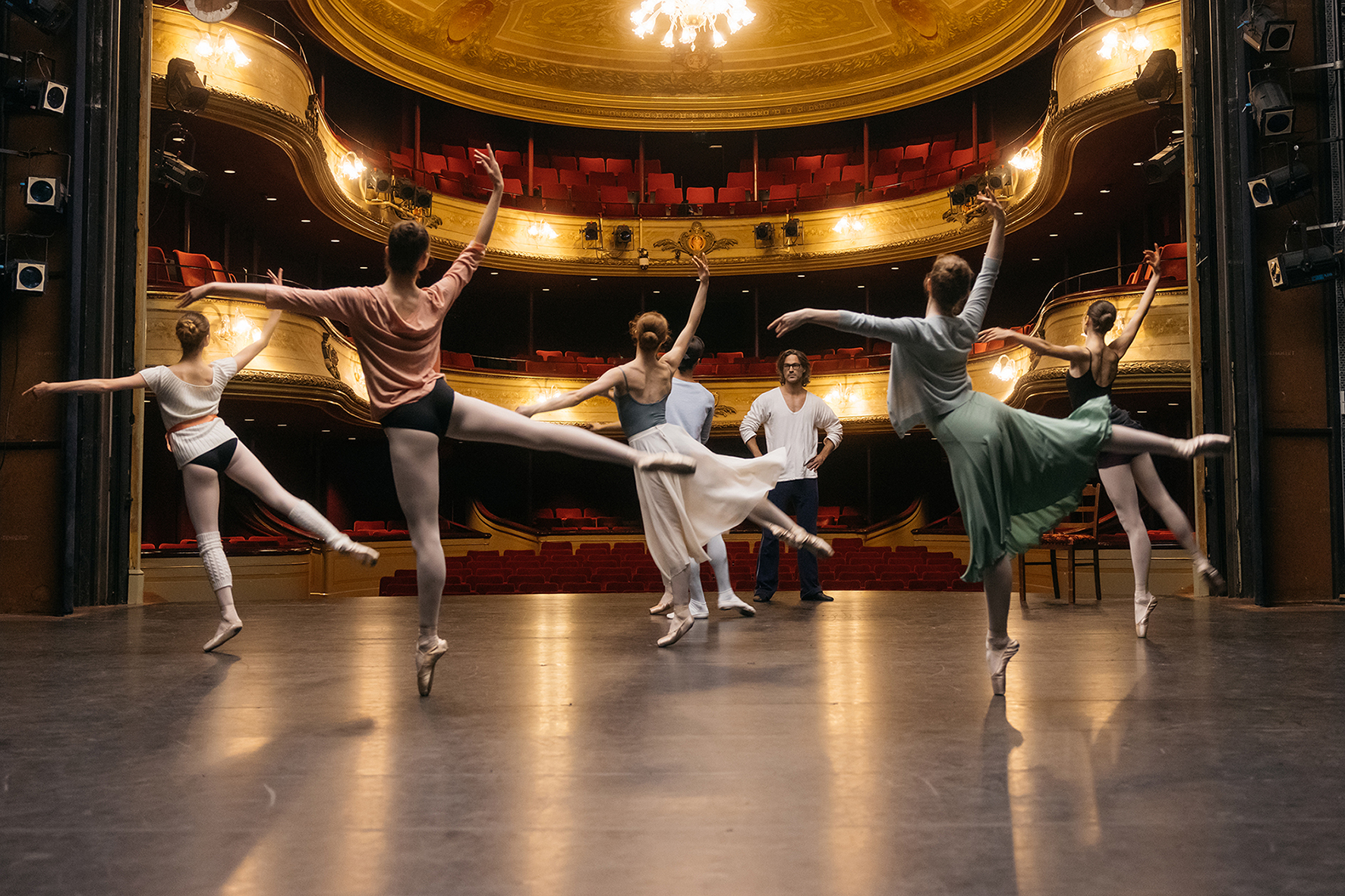 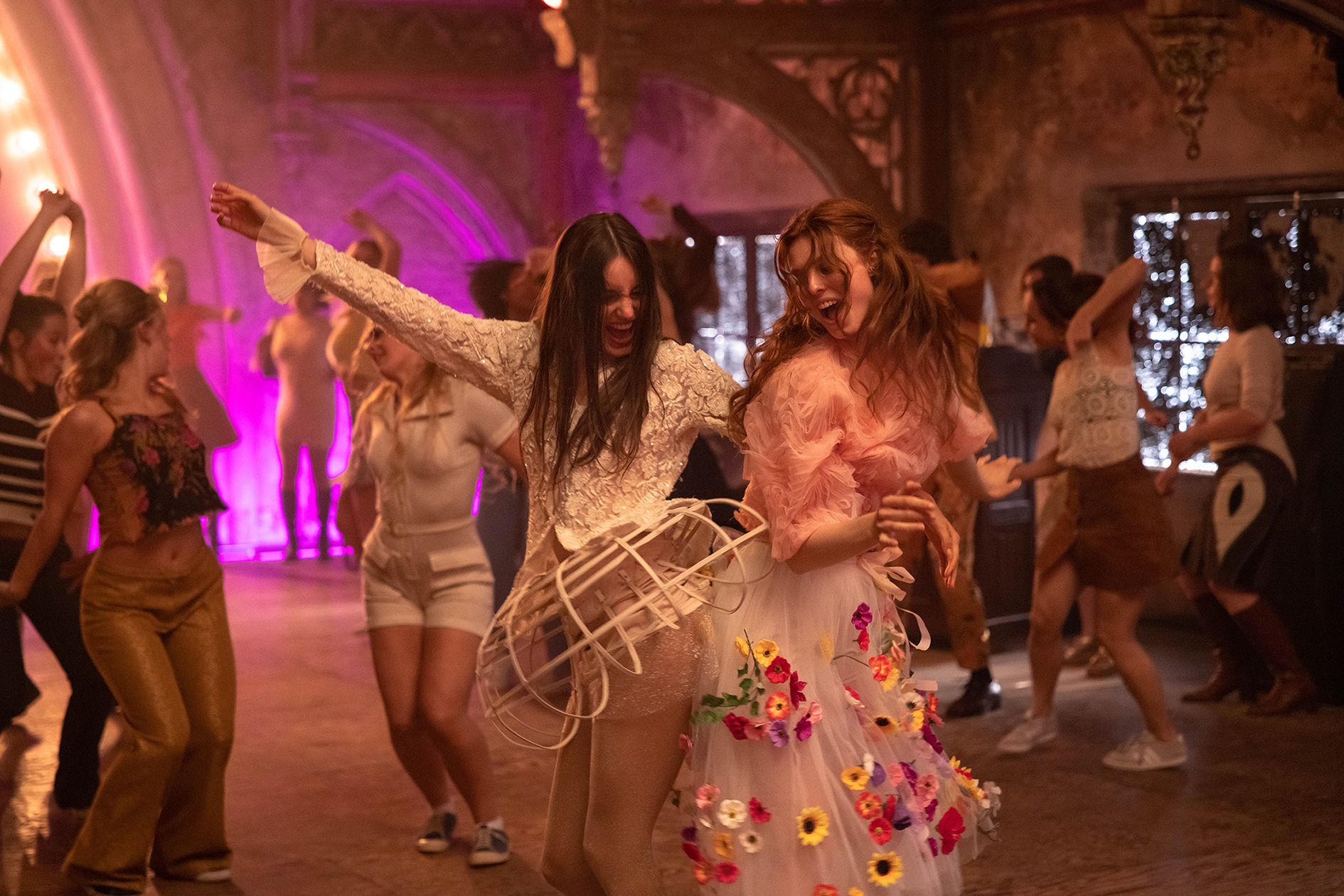 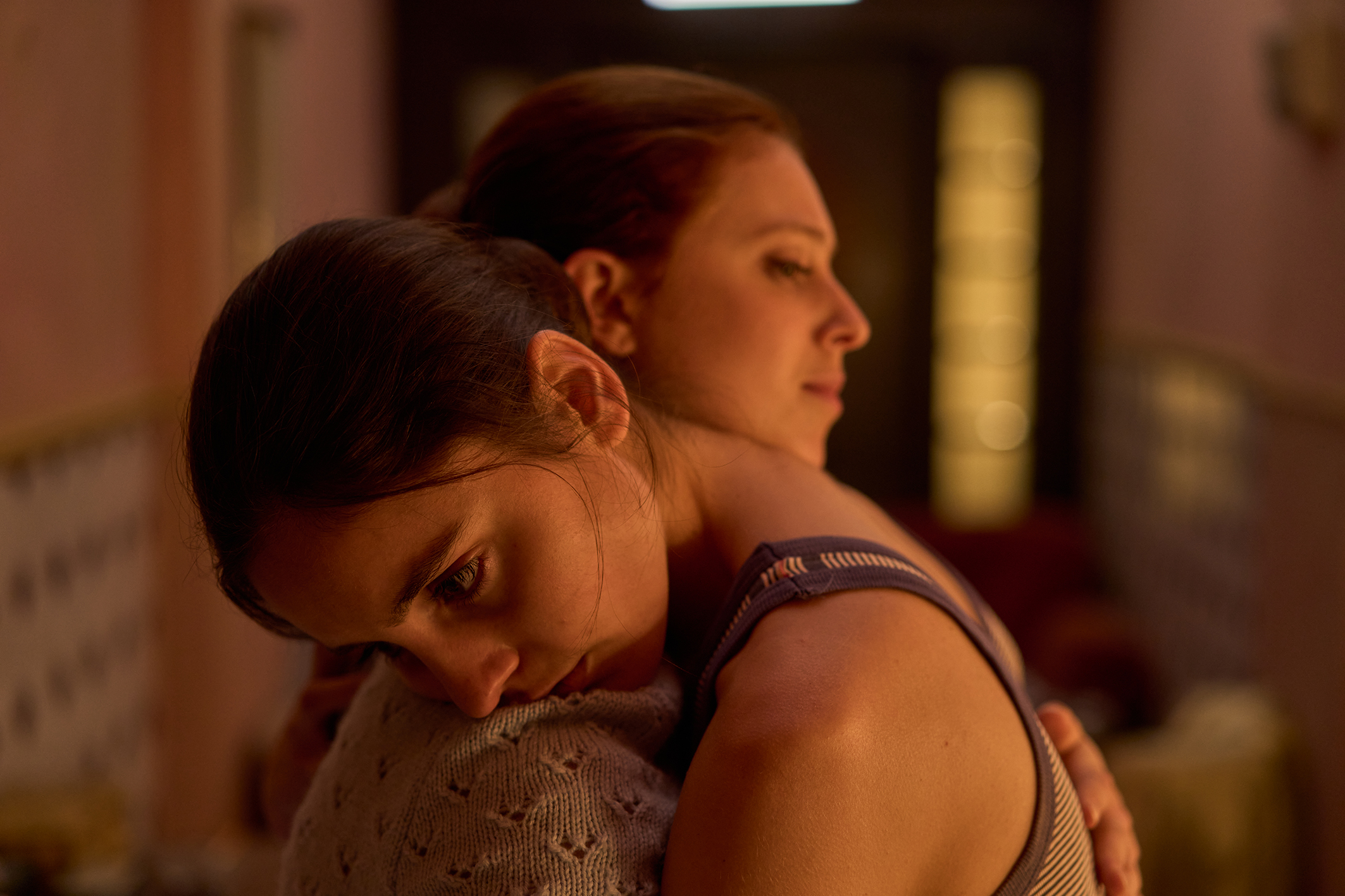