What if… my neighbor is Adolf Hitler?

Colombia, May 1960, just a few days after the abduction of the Nazi criminal Adolf Eichmann by Mossad agents in Argentina. Polsky, a lonely and grumpy Holocaust survivor, lives in the remote Colombian countryside. He spends his days playing chess and tending his beloved rose bushes. One day, when a mysterious old German man moves in next-door, he suspects that his new neighbor is... Adolf Hitler. Since nobody believes him, he embarks on a detective mission to find the evidence. But, in order to gather evidence, he will need to be closer to his neighbor than he would like. So close that the two could almost become friends. 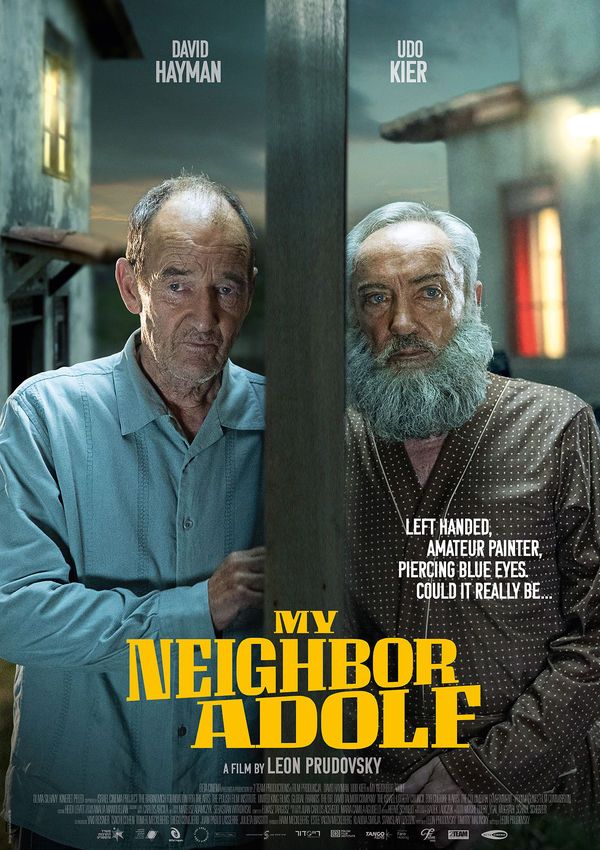 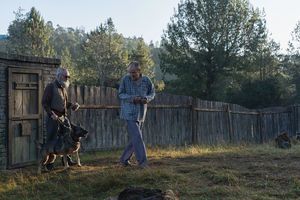 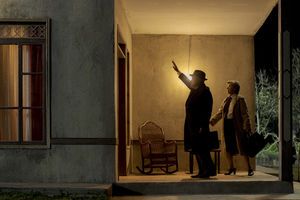 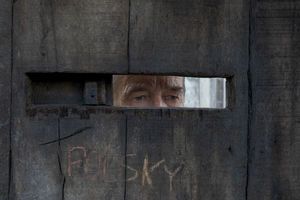 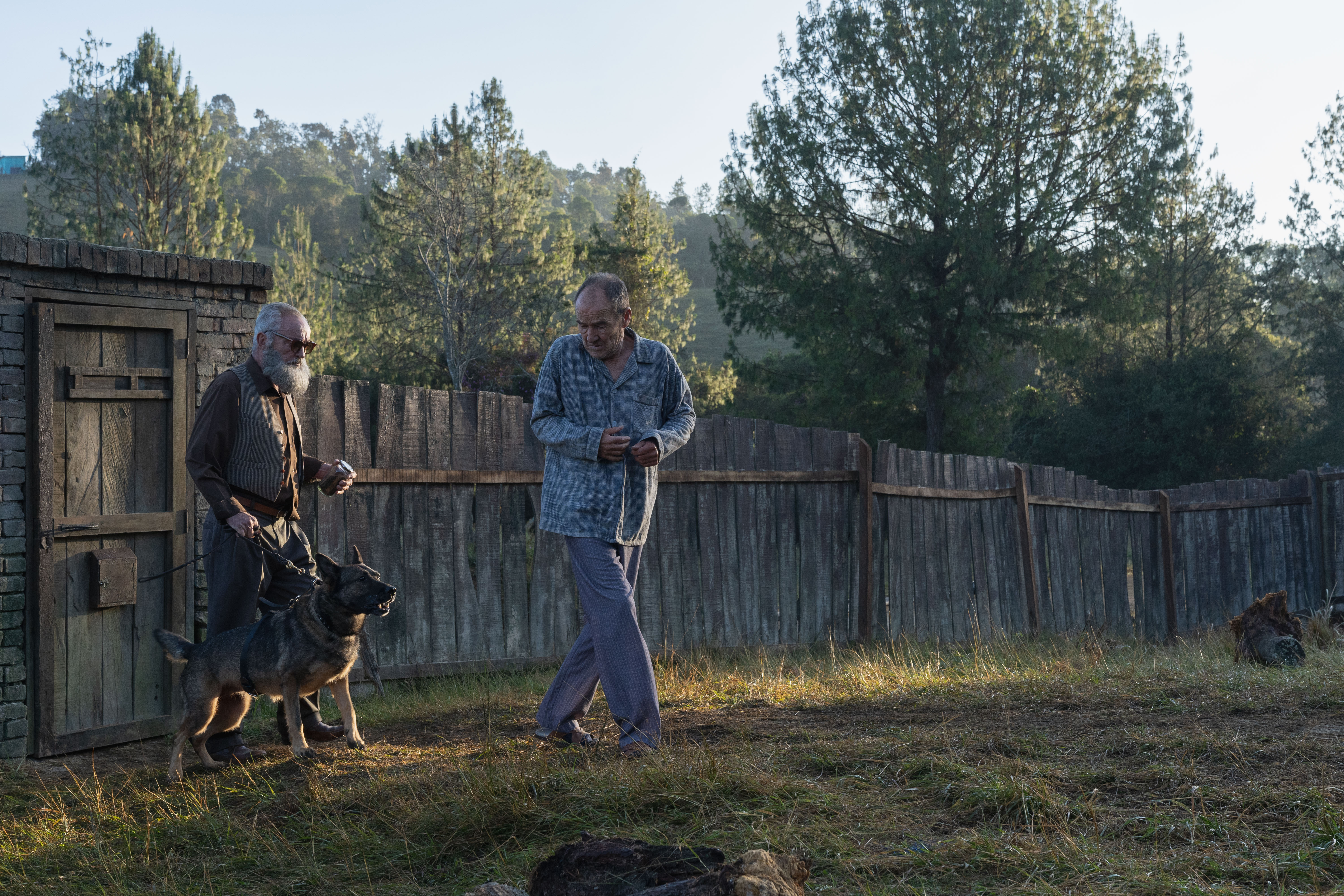 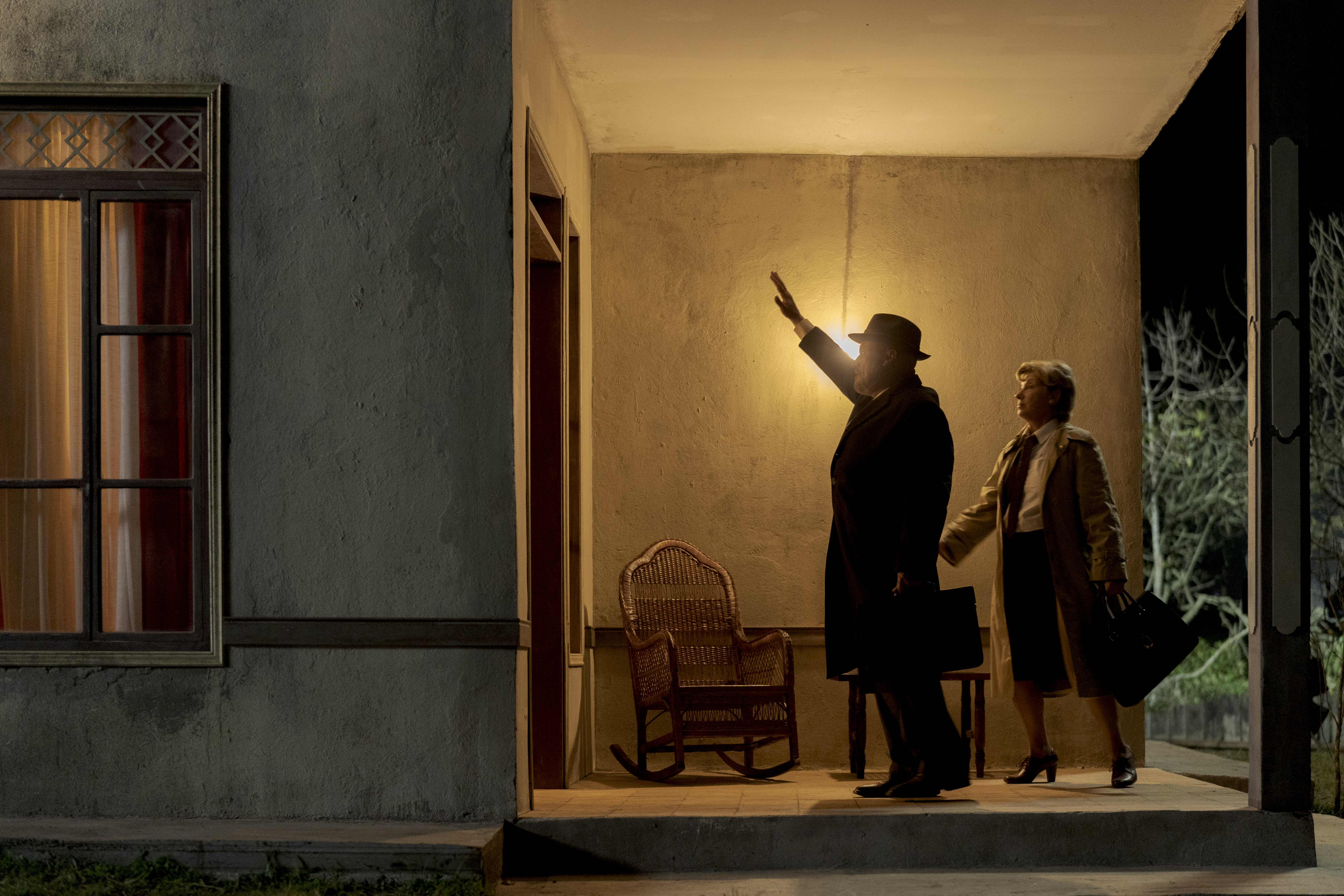 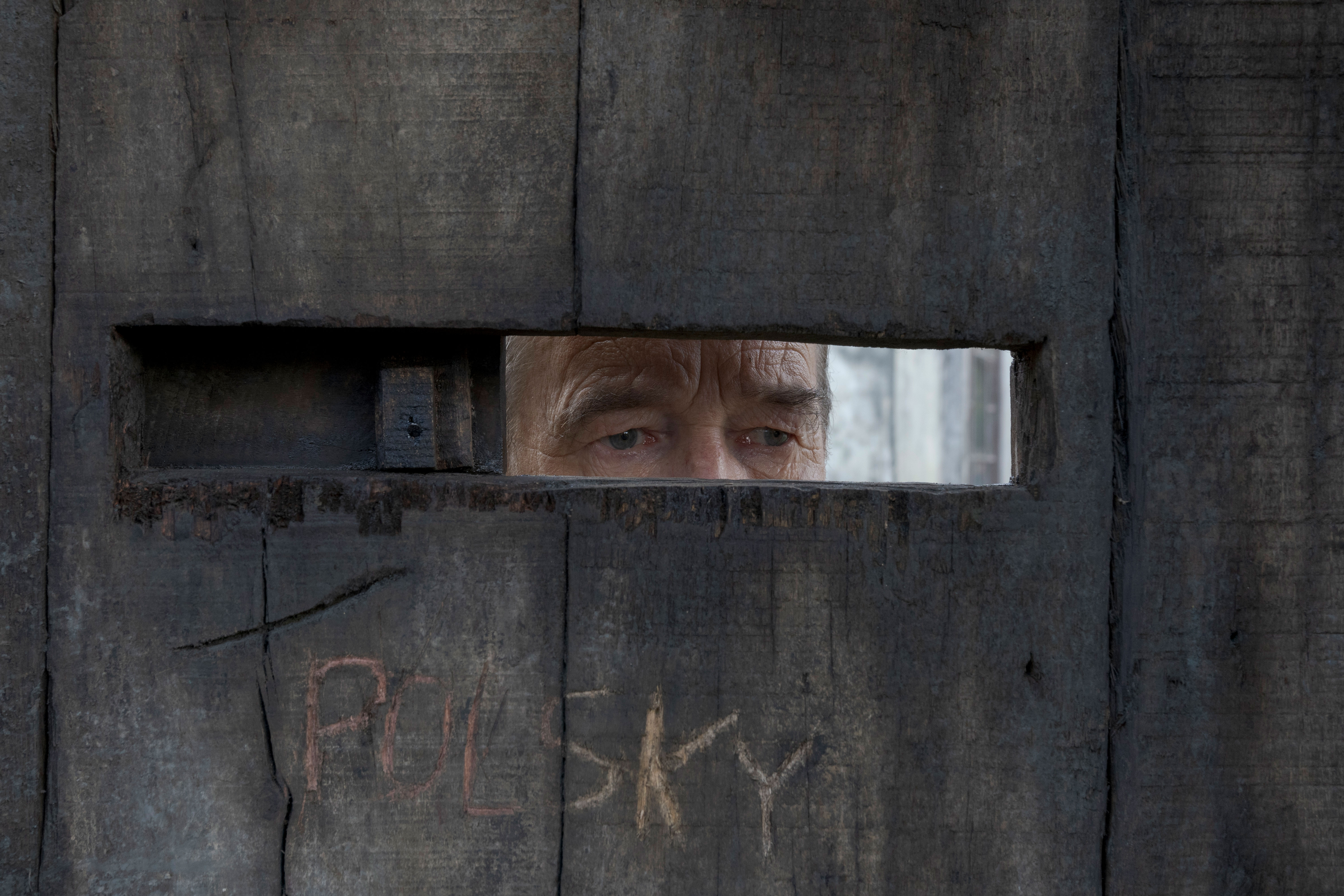